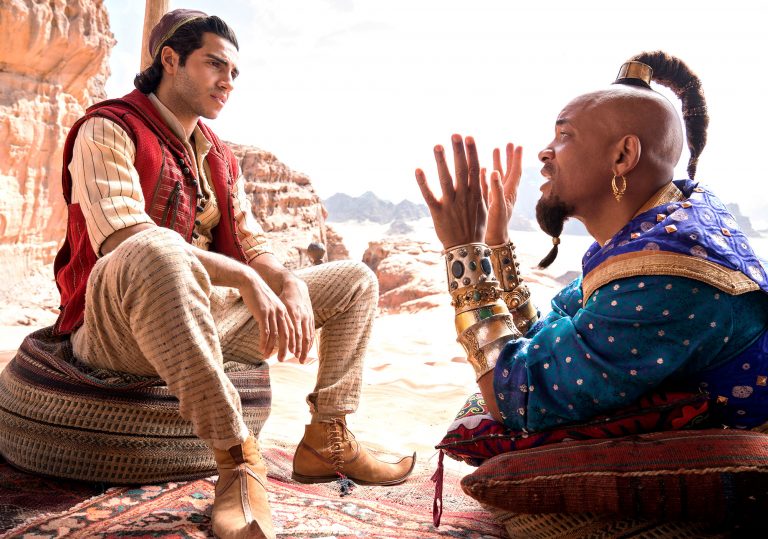 From all the pre-release material, this just looked… unwise.

Three lively leads, but just creatively bankrupt on so many other levels.

Which they’d trade all the CG bells and whistles for just an ounce of originality.

Wee nippers love to re-watch films over and over again, often on a daily basis. In the digital/DVD era, you don’t even have to wait for the tape to rewind. Harried parents can trade on this insider knowledge as a route to simple pacification. It’s like creating a 90-minute window to take care or some chores, or slot in a sneaky G&T. Yet each rewatch appears to elicit the same sense of wonder as the last, as if confirming what this knee-high viewer already knows – playing directly in to their sense of anticipation – is somehow more pleasurable than each new scene being a voyage into the unknown.

That set-up has been levelled up to the corporate tier, as Disney’s new profitable tranche of “live action” remakes of their own classic animation holdings, are being rolled out in cinemas as a way remind us that we once saw something we liked. We get to be children once more, gleaning untold comfort from watching films that are jerry-rigged to trigger fond memories of consuming mass media in bygone days – it’s cinema as manufactured déjà vu.

Original geezer Guy Ritchie has taken up the task of re-rendering Ron Clements and John Musker’s 1992 hand-tooled family behemoth, Aladdin (1992), into a glossy, autotuned and wholly unnecessary offering for the new millennium. The original screenplay has been given a light polish with the help of perennial inside man John August, a few adjectives have been switched around, a couple of antiquated cultural references have been expunged, but by-and-large, this is an exercise in trying to make sure this thing is as close to the template as is humanly possible. As an artistic enterprise it’s tough to see where the value is, but as a slick franchise expansion aimed at an audience who want nothing more than the toil of choice removed from their busy lives, it’s a red hot slice of pure win.

There is no crime in leaching off of residual nostalgia for a beloved commercial property – it would actually be pretty funny if it was, as the prisons in Hollywood would be full of guys with ponytails, Filofaxes and wearing sharkskin suits. Yet the questions I kept asking myself while watching this film were less focused on what the point was, and more on what the remake of the remake might look like, or whether the window between remakes would narrow from 27 years to maybe 15 or even ten? And what could be done to justify the ordeal of production? Will technology have advanced so markedly that Aladdin (2033) would look as different (visually, at least) to Aladdin (2019) as Aladdin (2019) looks to Aladdin (1992)? And who would play the genie?! 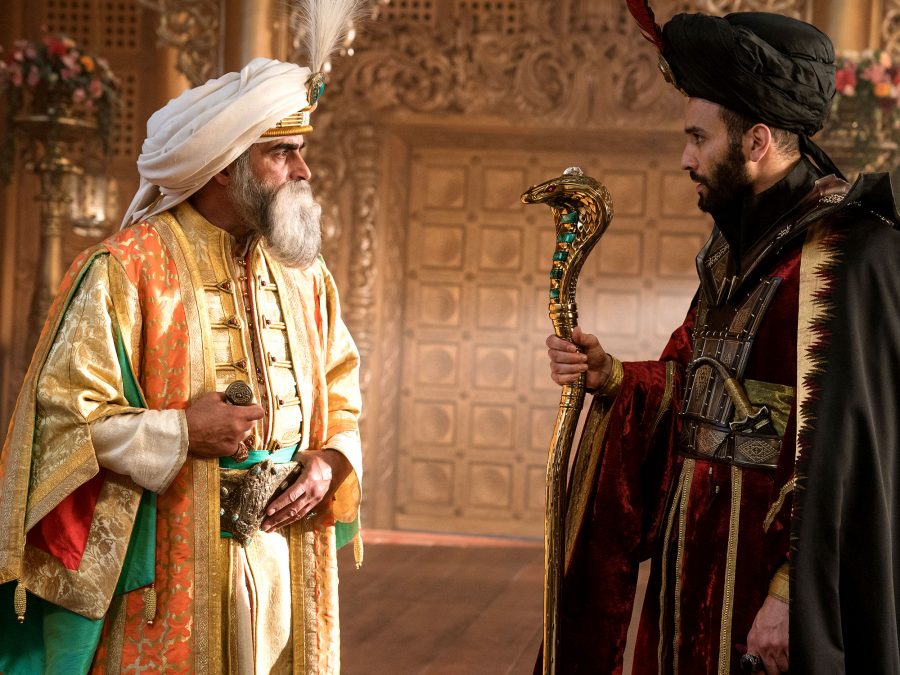 On the positive side, Aladdin is a weird masterclass in casting. The Disney team have gone to great lengths to discover two leads (Mena Massoud as Aladdin, Naomi Scott as Princess Jasmine) who are physically identical to their hand-animated counterparts. Massoud has the same lantern jaw, bouncing fringe and diminutive frame as cartoon Aladdin, while Scott looks like she could’ve been the design model for the original Jasmine. Beyond the uncanny resemblance, they both deliver spirited theatrical-style performances, the former in particular bringing with him a nice line in breakdancing, toothy grins and, of course, parkour.

Reading about the global auditions, the chemistry tests, the protracted quest to find ample all-rounders whose ethnicity would dovetail with both character and material, suggests that this vital pre-production process was likely the most creative aspect of the enterprise at large. The film itself feels like little more than a fait accompli, with every scene and emotional beat merely a restaged or replayed version of the 1992 film.

Will Smith is given a little more wiggle room in his role as the Genie, channelling Robin William’s narcotic pizazz, but cutting it through with his own comic stylings. The film actually serves to remind us that Smith is an extremely gifted comedic performer and a lengthy period in the career wilderness may have been the result of him opting for parts in dramatically skewed bilge such as Collateral Beauty. Even with heavy CG assistance, his snappy timing and booming delivery are what make his Genie 2.0 successful, even if he is very much standing on the shoulders of giants.

It’s seems pointless to analyse the film and the story beyond these superficial aspects, because you know them already, even if you haven’t seen the animated version. Silly plot holes abound (Why is Aladdin the “diamond in the rough”? Why does the evil Jafar want to be Sultan when he could be so much more? Why doesn’t Jasmine just rub the lamp and stop all the mayhem?), all stuff that feels forgivable in an earnest animation but extremely clunky in “live action”, but none of it really matters.

As a viewer, it’s not so much a case of gingerly peering around each new narrative corner, but spying the plot points on the horizon and watching  and waiting as they lumber towards the frame. In fact, if you imagined what a CG-animated version of Aladdin looked, felt like and sounded like, odds on you’ll be absolutely right. For better and for worse, Guy Ritchie has made the film that is already in your head, offering you a chance to place your imagination on ice. Finger’s crossed this isn’t the creative mantra for forthcoming additions to the extending “live action” Disney multiverse.

From all the pre-release material, this just looked… unwise.

Three lively leads, but just creatively bankrupt on so many other levels.

Which they’d trade all the CG bells and whistles for just an ounce of originality. 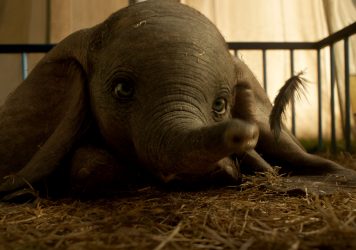