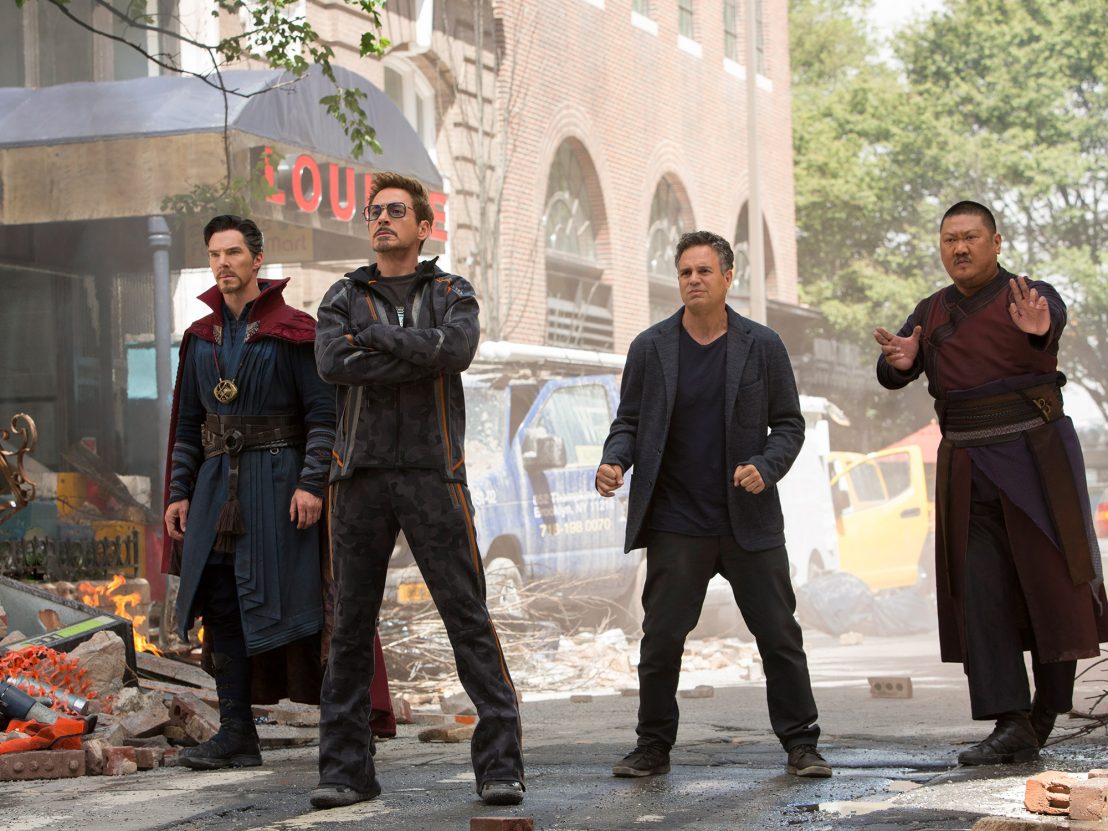 When 21st Century superhero movies started to become the gigantic money-making enterprises that they are now – back when our beloved Tobey Maguire was Spider-Man— they mined a formula: they focused on a single hero’s origin story and allowed a particular actor to bring his or her talents in to contact with a legendary role. This hazardous, unique friction worked two ways: it created the potential to revive interest in a forgotten but classic character while giving new, young actors a sturdy platform to show off their skills.

Typically, superhero movies have rise-and-fall-and-rise character arcs, and a mix of action and drama as the hero faces the physical challenges and moral responsibilities that come with greatness. There is also a subtext of instant celebrity (as Peter Parker became Spider-Man, so did Tobey Maguire). Yet a lot has changed in 16 years, and the consequences for actors are not as positive as they might seem.

The most noticeable difference between early 2000s and current studio cinema is technological. VFX advances have crowded out analogue charms and brought cinema back to its origins as pure spectacle. Virtual spaces and characters look more and more realistic, even if they aren’t fooling the eye just yet. Performances struggle to compete with astonishing computer-generated visuals: Doctor Strange’s world-bending powers are by far that film’s most enjoyable aspect. Worse yet, actors get drowned under pixels: following James Cameron’s lead, the characters in Steven Spielberg’s Ready Player One are seen mostly in their online avatar versions.

What further narrows the window for actual physical performance in such films is, as the promotion for Infinity War indicates, their ensemble mentality. Bringing various characters together to create conflicts means that each actor’s respective screen time is reduced – and the little of it that remains is dedicated to abstract discussions of moral dilemmas and glib one-liners.

Also, the films get longer and longer as they multiply. Eventually, as this new cohort of superhero movies coalesces into one large soap opera unfolding over countless episodes – which the X-Men movies have always been – they will be our sole reality, swallowing the entirety of our experience, Ready Player One-style. We are ourselves living inside a crossover event.

As superhero movies continue to marginalise performance and standardise acting style, how can the continuous migration of countless first-rate actors to the ranks of either the Avengers, the Justice League, the Suicide Squad or the X-Men be explained? Why would Scarlett Johannson, Oscar Isaac and even Paul Rudd devote large chunks of their careers to films that trap them in costumes? At this point, it’s harder to figure out which major actors haven’t been in superhero movies: Daniel Day-Lewis? Denzel Washington? Tommy Wiseau?

What makes such casting announcements feel at once like career opportunities and sell-outs is the fact that many of these actors first broke out making either mid-budget and independent features or appearing on significant television programmes. After studying at the prestigious Juilliard and securing some solid supporting roles, Isaac demonstrated his talent playing the emotionally complex title character in the Coen brothers’ Inside Llewyn Davis. His schoolfellow Adam Driver imposed his fascinatingly disturbing acting style on HBO’s Girls before reuniting with Isaac in The Force Awakens.

Given the difficulty of not only breaking out but also making a living as an actor, such detours to franchises may be explained as a way for performers to simply put food on the table, after years of struggle. And as most auteur filmmakers – such as Jim Jarmusch, who Driver worked with on Paterson – have to work with minimal budgets and offer tiny salaries to their cast, superhero movies are also perhaps the best compromise for actors who still want to make art films from time to time. Many British expats first cut their teeth on UK programmes and films as well, including Get Out star Daniel Kaluuya on Skins. He too immediately entered the superhero dimension after this film’s success and appeared alongside another star of independent cinema, Michael B. Jordan, in Black Panther.

Mid-budget auteur cinema and creative television are the sources from which blockbusters voraciously gobble up promising actors. Gifted filmmakers like Ryan Coogler and Lena Dunham have helped to put these performers on the map. After years of bit parts, Michael Shannon rose to fame via his collaboration with director Jeff Nichols, whose highly original dramas demarcate him in a landscape saturated with much bigger productions – often superhero movies. Each new Nichols film, regardless of its quality, offers a showcase for Shannon’s talent.

Daniel Kaluuya’s is a particular case: a word of mouth smash like Get Out derived most of its acclaim from its director’s smart approach to the theme of racism rather than casting. Kaluuya, even though he had been working consistently for ten years and was the literal face of the film, earned fame by proxy. His performance was notable mostly for how it helped anchor Get Out’s concept and its intellectual underpinnings.

In the 1990s, when the recipe for successful superhero movies hadn’t yet been perfected (Tim Burton’s Batman was a unique specimen), American auteur cinema had more space, and so actors did as well. Before Tobey Maguire, there was Jerry Maguire, itself a kind of superhero movie and such a powerful showcase for Tom Cruise that the poster was simply a close-up of his face. The 1990s also belonged to another Tom – Hanks – whose pleasantly normal features belied his versatility. Whether playing a gay lawyer dying of AIDS, a mentally challenged man literally making history, or a prison guard with a bladder infection, he had the range and gravitas to attract large audiences to non-genre fare.

Today, actors don’t get a chance to become as big as Cruise or Hanks – at least not in the same way. Mid-range, character-driven films have been pushed into a corner by blockbuster behemoths, and are now too small a market to allow performers to evolve solely in that space. Television provides an alternative route, and often more freedom to explore the craft (after catching our eye on Mad Men, Elizabeth Moss is sticking to TV with The Handmaid’s Tale). The all-powerful superhero movies, meanwhile, are the only true pathway to worldwide stardom a la Cruise (whose own foray into a Marvel-style joint-franchise with The Mummy was dead on arrival).

The solution for actors determined to keep developing their craft while remaining famous is to try and strike a “one for them, one for me” balance. After getting noticed in independent features like Winter’s Bone and then exploding with the Hunger Games franchise, Jennifer Lawrence has found a frequent indie collaborator in David O Russell, who directed her to an Oscar in a showy role in The Silver Linings Playbook.

Nevertheless, this strategy doesn’t come with guarantees: despite being one of the highest paid actresses today, Lawrence couldn’t motivate audiences to see either mother! or Red Sparrow – films sold, Jerry Maguire-style, largely on the star’s face and charisma. In a time when Hollywood relies on the success of films costing several hundred million dollars to make, creativity is neglected for surefire gain, and no single movie star can be as big as the crowded constellations of crossover universes. 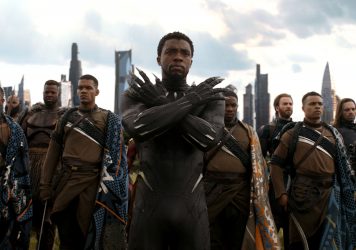 The road to Infinity is paved with good storytelling

How Marvel Studios wedded creativity and economy to reshape the blockbuster landscape.