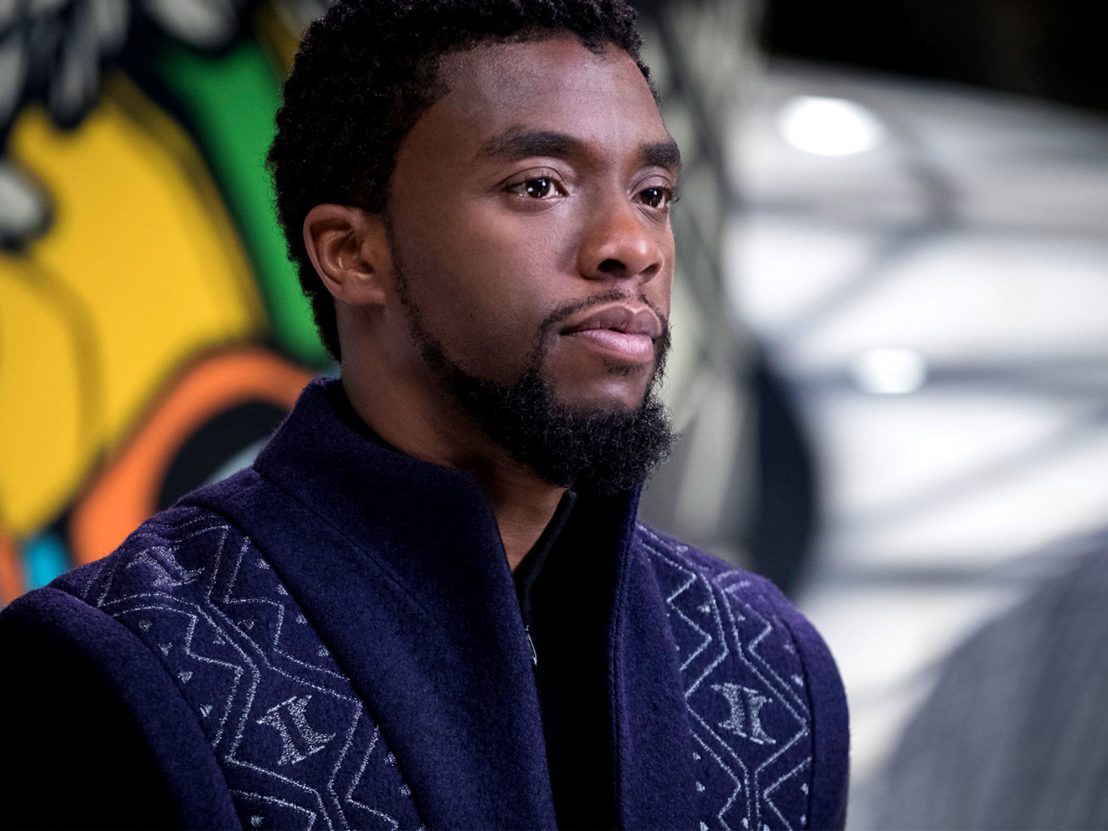 “A black man as a hero – that would be pretty revolutionary.” So said Ava DuVernay in 2015, around the time she was being courted to direct Marvel’s Black Panther. Responsibility for helming the Wakandan king’s first solo headline gig fell to Ryan Coogler, but as the hype builds and pre-sale ticket records are smashed ahead of the film’s release, it’s important to consider the wider cultural impact of this landmark event in the history of black cinema.

T’Challa’s introduction as the first black superhero in American comics occurred over 50 years ago, yet it took 13 instalments of the Marvel Cinematic Universe for him to make his big screen bow, in 2016’s Captain America: Civil War. Chadwick Boseman’s eponymous protector is not the first hero of colour in the team, nor is he the first to headline a superhero blockbuster. He isn’t a genius millionaire or genetic anomaly but rather the alpha of a race of superior beings. As such, this can be seen as a moment in time for a generation, where a man of colour – dressed in distinctively ethnic attire and with an African accent – takes centre stage in a major Hollywood movie. 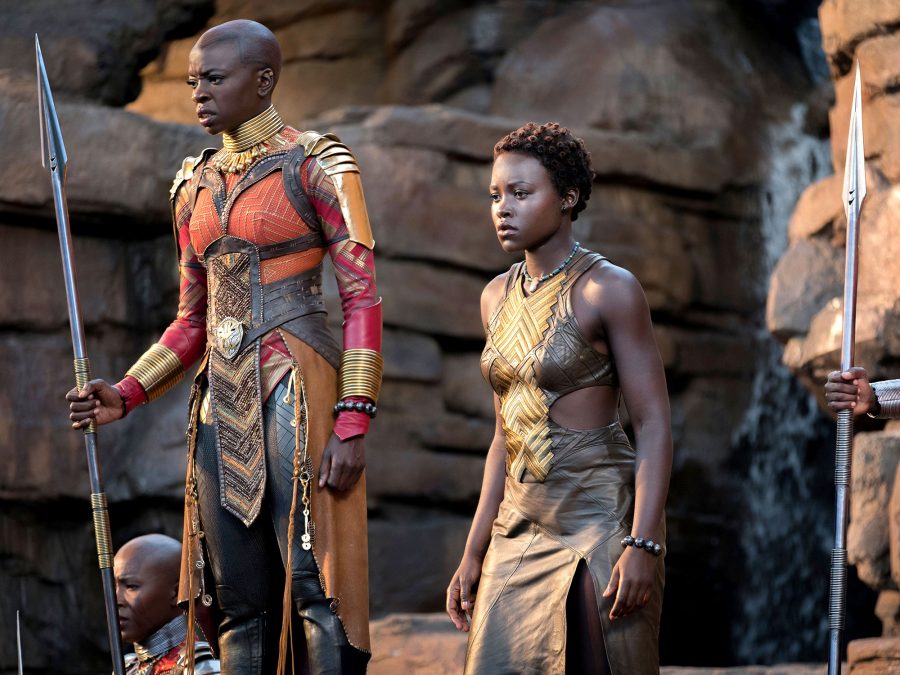 Coogler certainly understands the significance of the character’s identity. When the first trailer was released in later 2017, he and production designer Hannah Beachler unveiled a world crafted with progression in mind, one that actively challenged viewers’ perceptions of what Africa could and should look like on screen. Technology and tradition met on the street as Coogler and co brought afro-futurism to the MCU. While this excited Marvel’s fanbase, this resonated even more profoundly with African and African-American audiences. Coogler even made a pilgrimage to the continent in order to gain first-hand insight into the various customs and characteristics of its people. To that end, Black Panther shouldn’t be read as a film about a black superhero, but rather a black film about a superhero.

It’s been a long time coming, too. Since Lee Daniels’ 2010 drama Precious, African-American cinema has quietly reinvented itself. Across film and television, productions powered by black talent have found critical and commercial success while exploring culturally specific stories; from Coogler to DuVernay, to Jordan Peele and Issa Rae, and from 12 Years a Slave to Moonlight, to Selma and Get Out. 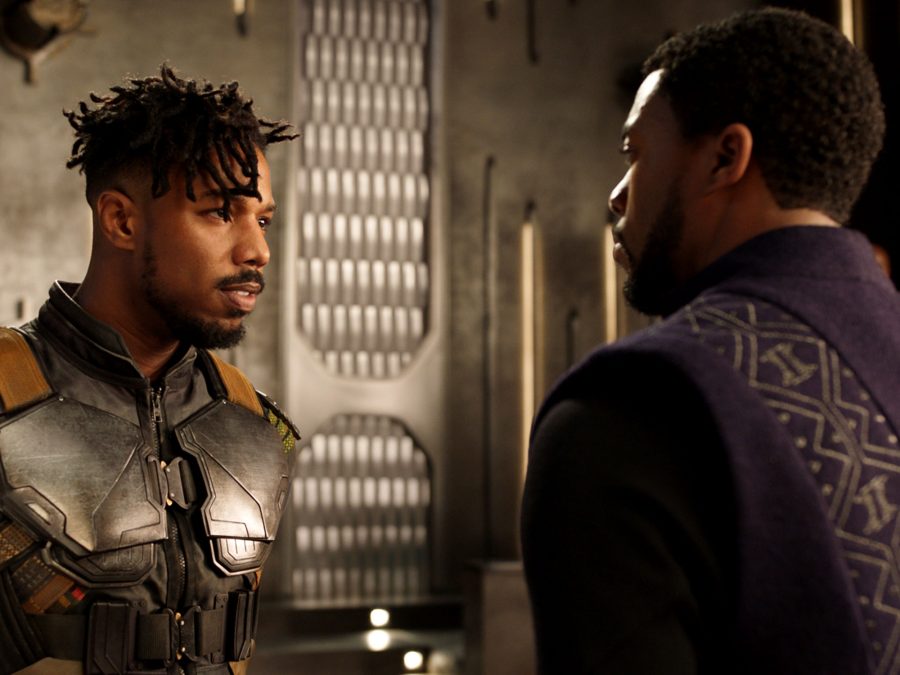 Despite being a slow process, cinema has a funny knack of holding a mirror to the world. On another timeline Black Panther would be building on the small triumphs of diversity and equality, but instead it finds itself confronting a reality in which the President of the United States is being endorsed by white supremacists. While this speaks to the character’s history (one of the first Black Panther stories pitted him against the Ku Klux Klan) Coogler’s film centres on what it means to be a hero at a time when that word has become cheapened and distorted.

But what is perhaps even more crucial here is those at the heart of the film. Coolger and the producers have assembled an exceptional cast of African-American stars new and old, including Michael B Jordan, Lupita Nyong’o, Danai Gurira, Daniel Kaluuya, Angela Bassett, Forest Whitaker and Sterling K Brown. There’s a sense of ownership about Black Panther that, much like Wonder Woman in 2017, suggests its cultural impact will be felt on a global scale. The magnitude of the endeavour is clearly not lost on its creators – in the words of Jordan’s Erik Killmonger, “I’ve waited my whole life for this. The world’s gonna start over.”