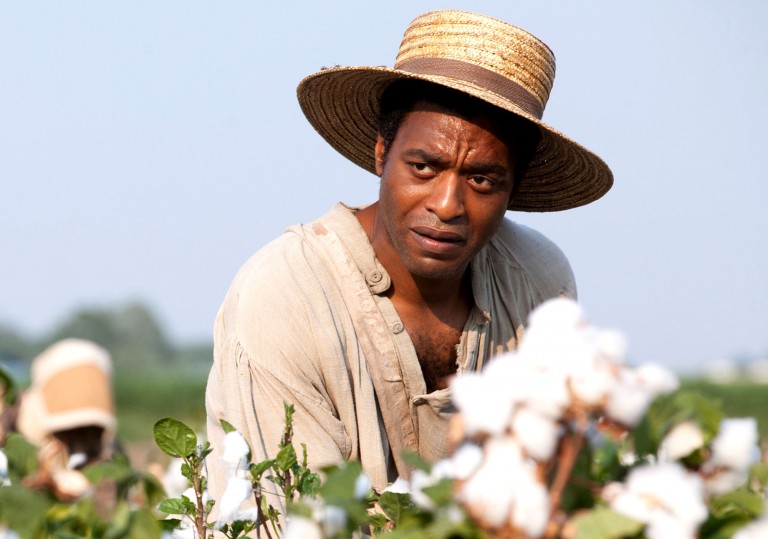 A director on the rise, superb cast and heavyweight subject matter make this one to look forward to.

A film to be endured rather than enjoyed. Rigorous and gruelling, the commitment from all involved pours off the screen.

A numbing, deeply disturbing film which offers plenty of food for thought, and constitutes an essential addition to the ongoing conversation about the representation of slavery in cinema.

Call it fate, or – somewhat less catchily – an osmotic cultural by-product of several years of leadership from America’s first black president and the pervasively utopic dream of a post-racial society, but American cinema is currently undergoing its first major symposium on US slavery since the ’97/’98 one-two punch of Amistad and Beloved.

Written for the screen by an American, John Ridley, but directed by Englishman Steve McQueen, 12 Years a Slave is the most clinical and visceral addition to the recent confluence of major works to focus on the subject, following Steven Spielberg’s stately Lincoln, Quentin Tarantino’s flip, pop trashfest Django Unchained (both of which, unlike McQueen’s film, cleave to the tried and tested ‘white saviour’ template) and – to a lesser extent – Lee Daniels’ The Butler. It is also the first significant film about US slavery to be helmed by a non-American since Lars von Trier’s caustic Manderlay.

In adapting the 1853 memoir of a free black New Yorker, Solomon Northup (Chiwetel Ejiofor), who is hoodwinked, kidnapped and sold into slavery in the American South, McQueen stops short of the Dane’s aggressively Brechtian style, but the former visual artist’s characteristically rigorous approach (precise, symmetrical framing; shots held for an unsettling length of time) is present and correct. Through McQueen’s unsparing lens, slavery is viewed as an atrocity exhibition as stark and otherworldly as anything in the work of JG Ballard, down to the unsettling cognitive dissonance between the beautifully captured, verdant landscapes and the heinous crimes being perpetrated on them.

Consider the horrifying scene which finds Northup alone and spluttering in a field with a noose tied around his neck while people potter in the background as if nothing untoward is happening. Thanks to the combination of McQueen’s calculatedly banal distance and the lushness of the area, it is Northup the victim who is made to look the aberration in this topsy-turvy tableau.

12 Years a Slave is a template McQueen film not only from an aesthetic standpoint, but a thematic one: as in Hunger and Shame, the focus rests upon a male figure trapped in a socio/physio/psychological prison with little chance of escape on their own terms. This, paradoxically, is the film’s biggest strength and weakness. Northup is a brilliant, befuddled, socially-demoted conduit for viewers hitherto unaware of the true horrors of slavery, but the focus on his story seems to distract McQueen from painting the other characters in as much depth — or, in the slaves’ case, with any agency.

Lupita Nyong’o (an incredible discovery) is brilliant and harrowing as the tragic Patsey, but permitted only to suffer. Elsewhere, the institutional intricacies of the slavery-era South are painted in fairly broad, binary strokes, from Benedict Cumberbatch’s outwardly benevolent but spineless Mr Ford, to Michael Fassbender’s theatrically demonic slavedriver Edwin Epps.

Luckily, Ejiofor responds brilliantly to the demands of a tricky role. The constraints of his character’s circumstances – he is re-named Platt, and can’t even confess to being educated for fear of reprisals – preclude him from declamatory, conventionally actorly moments. Consequently, his face becomes the emotional centre of the film; his eyes are sulphuric orbs conveying increasingly infernal reserves of pain.

The film’s greatest moment arrives when Northup, having suffered a setback in his attempts to escape, finally joins in with the singing of a negro spiritual. Here, he is simultaneously gaining strength from collectivity in place of a long-held individualism and, under extreme duress, tossing the psychological comfort of his hitherto privileged social status into the fire. It’s a transcendent moment of emotional complexity, and, until Ejiofor starts to sing, all we’ve got to go on is that face.

The extremes to which the film goes has proven a sticking point in some quarters. Its fiercest US critic, Armond White, has equated McQueen’s intention to elicit visceral viewer reactions with the worst excesses of the torture porn subgenre, and further taken it to task for “depicting slavery as a horrorshow”. One may justifiably wonder how else slavery should be represented, but White, in making the generic comparison, has a point. 12 Years a Slave is indeed a horror film, in that it immerses us – with little reprieve – into a set of unpalatable social conditions that, with just a few minor tweaks, could almost be allegorical science fiction; it’s that fucked-up.

Yet to plunge us in the corporeal realities of slavery is precisely McQueen’s intention, and it’s debatable that an American filmmaker would be so explicit. Moreover, in a contemporary climate where black bodies are still discussed in depressingly evaluative terms (see the Trayvon Martin case, or Fruitvale Station, the film about the police killing of black Cali teen Oscar Grant), it’s not as if 12 Years a Slave is a fusty museum piece; rather, it’s an essential addition to an ongoing conversation about the representation of black bodies in the media.

A director on the rise, superb cast and heavyweight subject matter make this one to look forward to.

A film to be endured rather than enjoyed. Rigorous and gruelling, the commitment from all involved pours off the screen.

A numbing, deeply disturbing film which offers plenty of food for thought, and constitutes an essential addition to the ongoing conversation about the representation of slavery in cinema. 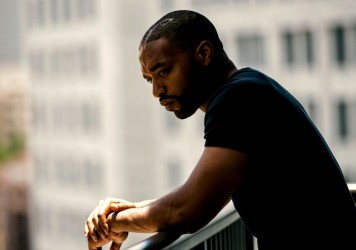