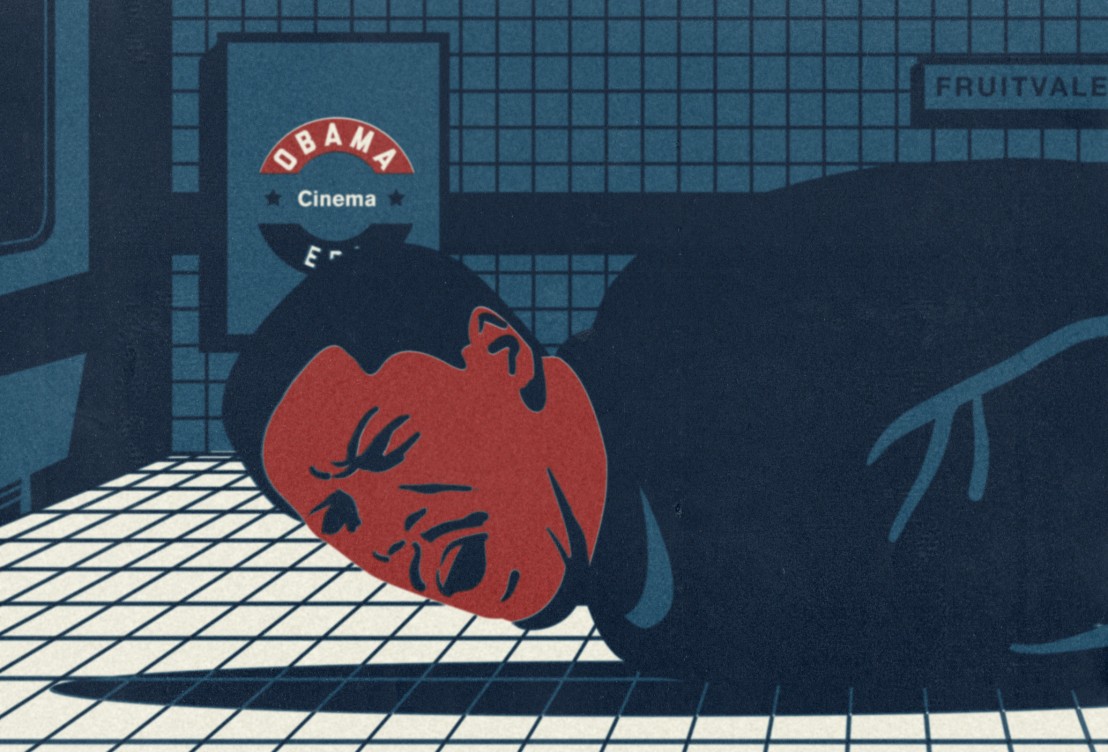 President Barack Obama praised the Black Lives Matter movement as “really effective in bringing attention to problems,” which is a sentiment artists and filmmakers like Ryan Coogler, Justin Simien, Ava DuVernay and Beyonce Knowles have enacted through their work. Whether exposing police brutality and institutional racism or revisiting pivotal moments in civil rights history, each has shined a light on key issues in challenging, impassioned and entertaining ways.

Most recently Coogler has released a series of videos called “My Life Matters” featuring David Oyelowo, Ava DuVernay, Common, Mara Brock Akil and many others as part of his Blackout For Human Rights movement, which aims to “immediately address the staggering level of human rights violations and injustices against fellow Americans throughout the United States.” Coogler’s interest in raising awareness of lives cut short by violent acts, often at the hands of those sworn to protect and serve, is something he has tackled previously, most notably in his 2013 debut feature Fruitvale Station.

Oscar Grant III was killed in the early hours of New Year’s Day, 2009 by a BART police officer at an Oakland train station. Aged 22, Grant was unarmed and face down on the platform at the time he was shot in the back at point-blank range. His shooting made headlines around the world due to fact that it had been recorded on a mobile phone and shared on social media. At the start of the film Coogler shows the actual footage of this horrific murder, before providing a dramatised reenactment of the last 24 hours of Grant’s life, based partly on information obtained via public records and personal statements.

Fruitvale Station premiered at Sundance Film Festival in 2013 to huge acclaim and was released theatrically in the US in July of that year. At the same time the trial against neighbourhood watch volunteer George Zimmerman, who shot dead 17-year-old Trayvon Martin as he made his way home from a convenience store in February 2012, was reaching its conclusion. The jury delivered a not guilty verdict and Zimmerman was acquitted of manslaughter. Martin had only an iced tea and a bag of skittles in his possession at the time of his killing yet was “posthumously placed on trial for his own murder” according to activist and writer Alicia Garza, who posted an impassioned “love letter to black people” on her Facebook page following the news. Her friend and fellow activist Patrisse Cullors turned her words into #BlackLivesMatter on Twitter. Alicia’s husband, Malachi Garza, was a key figure in bringing murder charges against the officer who shot Oscar Grant III.

Two years later, #BlackLivesMatter again came to fore following the brutal murder of Eric Garner in New York City. Then again the hashtag came into effect after the shooting of unarmed black teenager Michael Brown by a white police officer in Ferguson, Missouri. After a grand jury decided not to indict the offending officer, protests and riots broke out highlighting racial tensions between a predominantly white police force and the black community. Though the Black Lives Matter movement has so far sought to differentiate itself from Civil Rights leaders such as Martin Luther King and the SCLC, the fundamental idea that together a few can make a difference through peaceful protest is something they have in common. 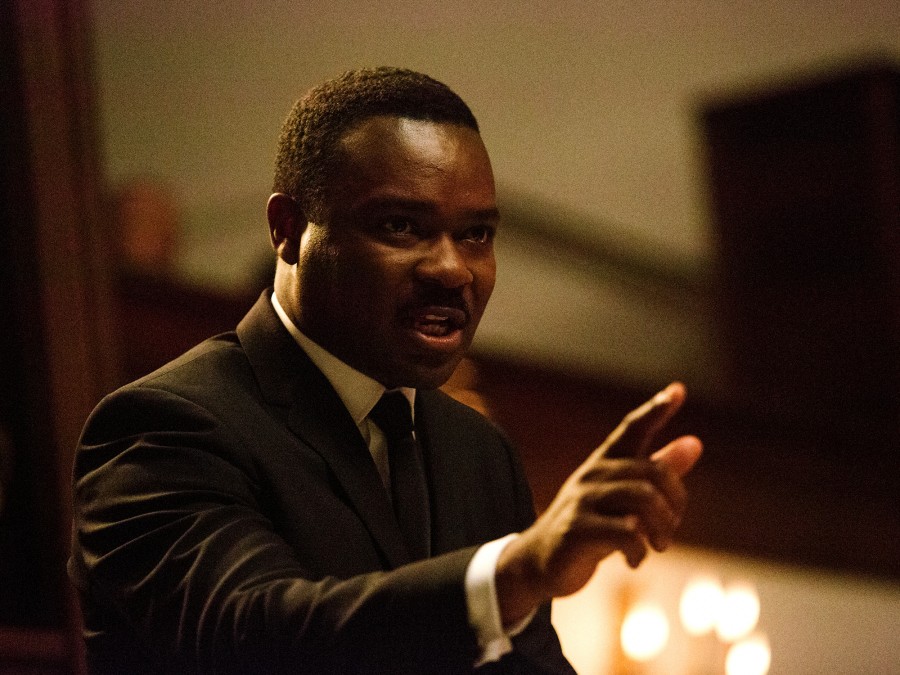 Ava DuVernay’s powerful drama, Selma, explores the tactics and politics of protest. It stresses the fact that radical action may invite retaliation and explores the integral part the press plays in influencing change and opinion. It tells the true story of how a march from Selma to Montgomery, Alabama led by Martin Luther King in 1965 brought about a change which enabled residents in the south to vote without having to go through oppressive rigmarole. The eruption of violence is visceral showing local law enforcement employing barbaric tactics against the protestors. Yet amid all the pain and suffering there is also hopeful.

Released in April, 2016 Beyonce’s visual album ‘Lemonade’ directly deals with the aftermath of violence, paying tribute to those who have fallen. The mothers’ of Trayvon Martin, Eric Garner, Michael Brown, Sybrina Fulton, Gwen Carr and Lesly McFadden appear in a segment entitled ‘Resurrection’, holding photographs of their late children while sitting in a regal pose and attire. Spoken word plays out asking, “How are we supposed to lead our children to the future?” A sobering, pertinent question when faced with images of these young men cut down in their prime.

Justin Simien’s 2014 debut feature Dear White People (which the director is turning into a series for Netflix), examines race relations in a sharp and insightful way. He uses satire to make a serious point about the roots of institutionalised racism. Simien took inspiration from real-life examples of African-American themed college parties where white students wore blackface, and researched the black experience at Ivy League colleges. Set at the fictional Winchester University, Dear White People sees radical protestor Sam White (Tessa Thompson) confront the issue of cultural and racil appropriation via her eponymous talk show. She’s calling out hypocrisy on all sides – “mass media already makes it clear what it thinks of us,” she says in the run up to the election for head of house. After she wins the pressure is on for her to deliver change and results, something which she struggles with due to a hierarchy built upon old fashioned and small-minded values.

In a recent podcast session with Igor Hiller, Simien stated that, “In order to survive we have to piece together the past, the future and the present in stories… we operate in stories. People say things like movies can’t change the world, I think that’s bullshit because maybe seeing a movie or documentary about an issue doesn’t change that issue but it becomes the fabric of our culture.” His opinion epitomises the very reason why these films and the Black Lives Matter movement are so essential: they tell vital stories that might otherwise not have been brought to the public’s attention.