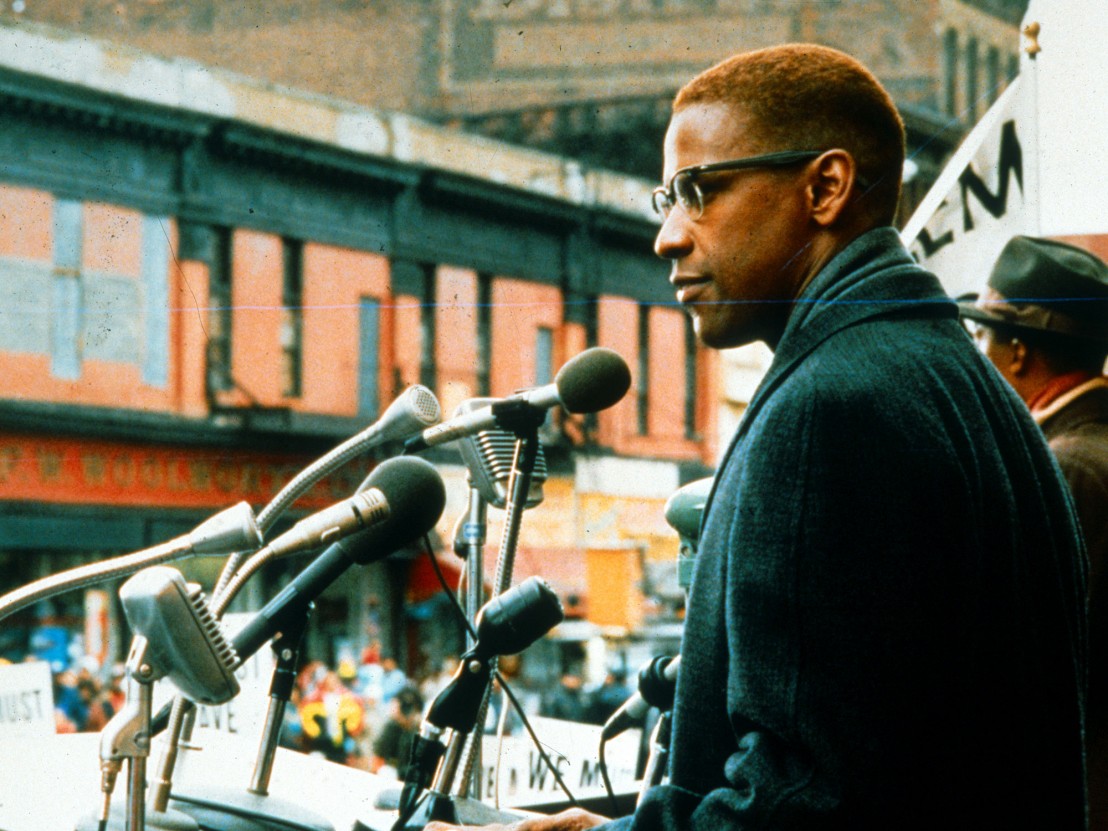 Launching this October to coincide with the 60th BFI London Film Festival, which this year is actively promoting diversity, Black Star is the UK’s biggest ever season of film and television dedicated to celebrating the range, versatility and power of black actors. It will focus on the work of contemporary actors like Samuel L Jackson, David Oyelowo, Lupita Nyong’o, Chiwetel Ejiofor, Sophie Okonedo and Denzel Washington, as well as cinema’s first black stars, Josephine Baker, Lena Horne and Dorothy Dandridge, and enduring icons like Sidney Poitier, Whoopi Goldberg, Paul Robeson and Angela Bassett.

The season has been programmed by regular LWLies contributor Ashley Clark, who gave us his thoughts on why now is a great time to be celebrating black stars: “There’s the recent #OscarsSoWhite controversy, which is the latest in a cyclical series of flare-ups about the lack of diversity in the Academy, characterised most obviously, some would argue, by Oscar nomination snubs for actors like David Oyelowo in Selma and Michael B Jordan in Creed. The Oscars controversy also begat a much-needed conversation around the types of roles that the Academy has historically rewarded black actors for playing: slaves, maids, criminals, other kinds of stereotypes. In the programme we’re not shying away from that, but investigating it through talks, screenings and documentaries.

“Bringing things closer to home, there was much erroneous recent reporting that BBC’s Undercover, with Sophie Okonedo and Adrian Lester, was the first primetime drama featuring two black leads. That’s actually untrue, and it points toward a cultural amnesia that we need to be vigilant against. We’ll be addressing that by highlighting some trailblazing black stars of British TV, including Carmen Munroe and Norman Beaton, who were fine dramatic actors before they became household names in Channel 4 sitcom Desmond’s. That said, the icons and performances highlighted by Black Star are timeless, and we want to celebrate them as great, lasting art.”

Although Black Star is not intended as a direct response to the current social climates in the UK and US, Clark says that a number of the films in the programme speak directly to what’s happening today: “John Singleton’s seminal Boyz n the Hood is a prime example: it’s impossible to watch the film and not see very clear connections to contemporary issues of police brutality and gentrification. I must confess that over time its impact had been dulled in my mind a little. But I watched it again recently, and I was blown away, not just by the performances – Ice Cube is so subtle and persuasive in his big screen debut – but at how masterfully-directed and cinematic it is. John Singleton was only 23 when he made it, which is truly amazing.”

In addition, Black Star will bring numerous classics back to the big screen, from In the Heat of the Night, re-released 18 November courtesy of Park Circus, to Stormy Weather, presented by Picturehouse nationwide as part of The Fabulous Nicholas Brothers programme. Speaking to the strong mix of films on show, Clark adds: “The programme has been organised so as to tell many different stories, spanning many different periods, in a digestible way. I hope audiences of all ages and backgrounds will be entertained and challenged, but also learn lots of new things, connect dots, and discover new faces.

Other events include the UK premiere of the earliest known all-black-cast film, 1913’s Bert Williams Lime Kiln Club Field day, which Clark notes is, “beautiful in its own right, but haunting because it plays like an alternate history of how black representation might have played out in American cinema had DW Griffith’s The Birth of a Nation not poisoned the well so effectively two years later. People should look out for a focus on the brilliant, sorely underrated Paul Robeson, an American actor and singer who worked on both sides of the Atlantic and was an unstoppable political firebrand. There’s also some incredibly rare Josephine Baker films, and weekenders focused on hip-hop and comedy stardom.”

Recently we’ve been looking back at the remarkable career of Denzel Washington, star of our latest cover film The Magnificent Seven, and coincidentally Clark has picked out Washington’s performance in Spike Lee’s Malcolm X as his favourite by a black actor. “Watching Denzel just embody Malcolm X – the growing maturity, the intensity, the watchfulness, the utter control of his performance – is hypnotic, and close to a religious experience.”

Black Star runs October to December 2016 at cinemas nationwide, on BFI Player, on DVD and at BFI Southbank. For more info visit bfi.org.uk/black-star