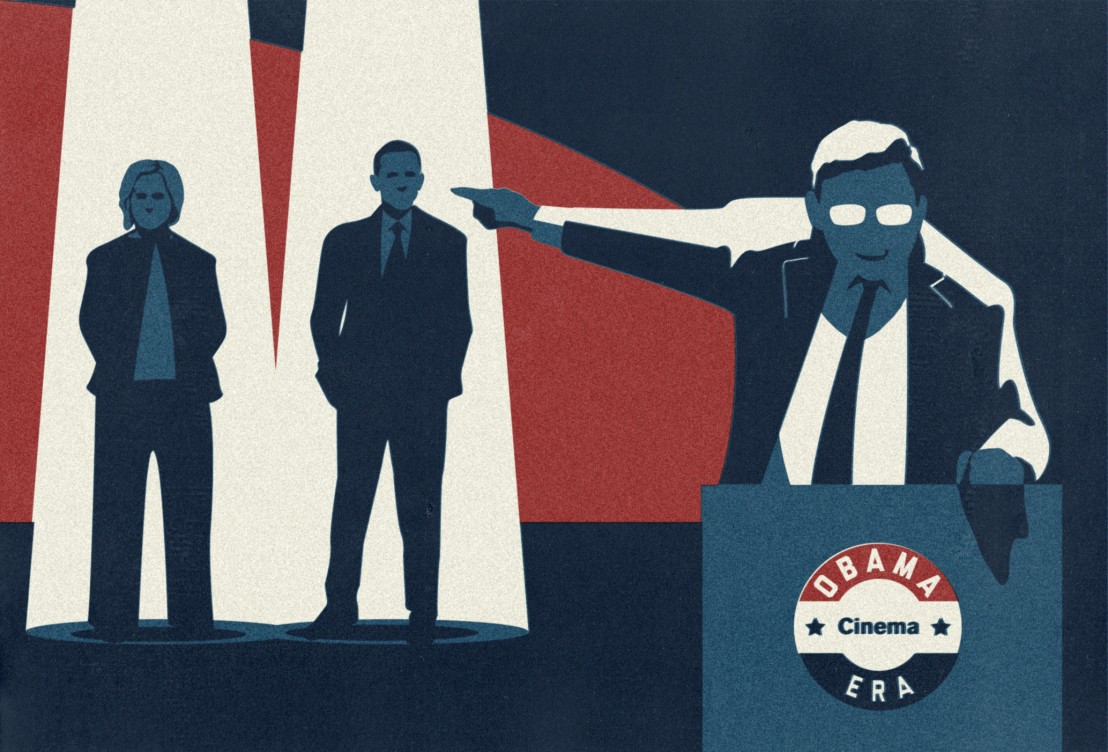 Prior to Barack Obama’s election, any black president on screen was either the cue for disaster (Morgan Freeman versus comet in Deep Impact, Lou Gossett Jr presiding over post-Rapture politics in Left Behind: The Movie) or the result of one (James Earl Jones assuming the post after multiple assassinations in The Man). How to stoke such racist paranoia once the hypothetical was no longer so?

The three parts of conservative commentator, author and filmmaker Dinesh D’Souza’s unsavoury, ostensibly “documentary” trilogy – 2016: Obama’s America, America: Imagine a World Without Her and Hillary’s America: The Secret History of the Democratic Party – were released every two years between 2012 and 2016, tied to two federal elections and one midterm, with the express goal of swaying voters away from Obama specifically and Democrats generally. The films’ ideological targets vary but return to the same threats each time: the current president and his probable successor up top, a coalition of various threatening minorities further down.

Where the first and last films announce their main targets up front, the middle chapter is an argument “against” certain charges against the US that makes the most specious of cases: for example, that America is under threat of having part of its southwest reannexed by Mexico, or that slavery was not that bad, and in any case the Irish had it worse, a sop to its audience’s sense that white people as a whole are somehow overdue for recognition of their suffering.

Wholly lacking in charisma as he is and possessing the proverbial punchable face, D’Souza’s appeal to his target audience is nonetheless understandable: as an Indian-American, he can emit racist dog whistles while escaping charges of racism. Admittedly, this idea doesn’t speak to a very sophisticated understanding of how racism works, but it’s a persona that D’Souza’s been playing since his 1991 non-fiction breakthrough, ‘Illiberal Education’. Though he’s now derided by all but the deepest faithful as a peddler of conspiracy theories and racism, the initial phases of D’Souza’s public career were in the guise of a putative “public intellectual,” a conservative whose voice provided a necessary corrective to the potential setting in of doctrinaire liberal cant.

‘Illiberal Education’ examined diversity policies at five different universities, and upon release was well reviewed by as respectable a journal as The New York Review of Books. Right up front, in the opening passages, are D’Souza’s brief flourishing of his right to speak uncomfortable, “un-PC” truth to power without fear of being tarnished as racist. In a brief biographical sketch, he tells of his childhood immigration from India and of an embarrassing moment at college where he mistakenly approached one young white woman in the belief that she was another. “I realised all white women looked the same to me,” he confesses – proof that this most patriotic of American citizens can certainly understand, and therefore disprove, any agitated minority’s unassimilated perspective. 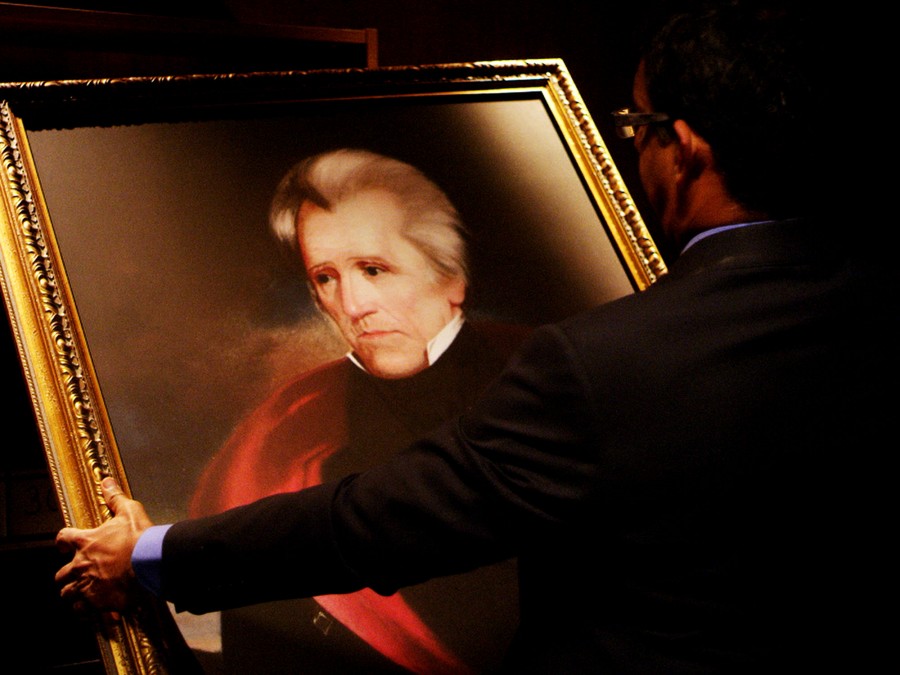 D’Souza plays the same card at the top of 2016, where he holds his hand up next to Obama’s and observes that they’re the same colour, meaning the conservative polemicist is perfectly qualified to enter the president’s POV. From there, it’s easy enough to visit Kenya, in a rallying cry to those who believe the president was born there, and harass Obama’s half-brother — behaviour that, for obvious reasons, would be untenable for all but the most unashamedly racist of white men, but accessible to D’Souza. He acts the surrogate for all that can’t be politely said: America, with its quick appraisal and dismissal of any insistence on the lingering trauma of slavery as so much whining, is the expansion of this logic.

This causes certain credibility problems when trying to argue that minorities should vote for the Republican party. Having spent two films playing to its audience’s fears of darker-skinned people, Hillary’s America is theoretically intended to argue that the Republican party was and remains “the party of Lincoln”; to make his case, D’Souza must spend part of the film now pretending to care deeply about the slavery whose legacy he once mitigated. It becomes clear that the film is not intended to convert any potential minority audiences, who in any case are unlikely to be present: it’s to assure white viewers that they’re not, and couldn’t be historically indicted for, racism. D’Souza’s conservative embrace of minorities works along the same lines as the religious right’s embrace of Israel: the latter need it in place to bring about the rapture, the former needs voters of colour to prevent the Republican party from permanent defeat in a soon-to-be majority “minority” country.

That these films are pretty proudly racist is widely understood but hard to articulate in mainstream criticism; it is, nonetheless, the clearest appeal of D’Souza’s trilogy. This is something I’ve understood from the beginning, when I was trying to take my masochistic hate-reading of conservative websites like breitbart.com and monetise it. When 2016 came out, I’d been reading about it for months and wanted to see it, but I couldn’t justify paying my own money, thereby unwillingly supporting such an endeavour, without getting paid. The week of its release, an editor at a now-defunct publication I freelanced for emailed asking I could see the film for a quick-turnaround review? I could, but there was a problem: I had a friend landing in a few hours’ time to stay with me for the weekend. When he landed, I told him I’d picked up this assignment and begged his indulgence. Not exactly blithely, he bit the bullet and we promptly consumed some alcoholic beverages to steel ourselves.

This is a case in which racial detail is relevant: I’m white, my friend is black, and so was our ticket stub-tearer at the multiplex. My ticket was torn with no comment and a direction to the theatre; my friend, though, caught a disgusted look from the employee and stopped for a brief chat. He explained that he was watching the movie as part of his graduate studies on racist political pathology or some such, not for pleasure or endorsement, and they parted with no particularly hard feelings. But this little encounter crystallises the film’s in-no-way secret appeal: they are some of the most consciously racist films to receive mass release in American theatres in recent years, and an apt synopsis for some of the ugliest “dissent” voiced during Obama’s turn.