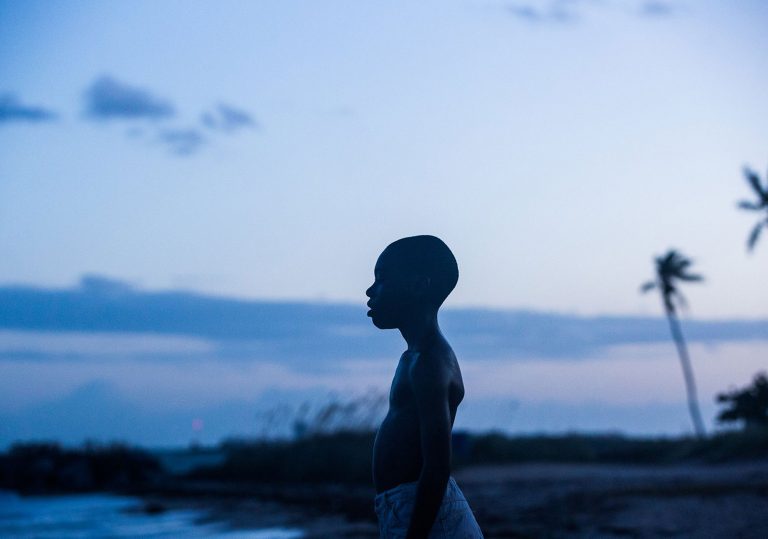 One little-seen feature to his name, an eight-year hiatus since — Barry Jenkins has a lot to prove.

A disarming and tender triptych, fluent in the language of wordless emotion.

A lost lover worth carrying a torch for.

Unspoken, unspeakable intimacy is the dominant mode of Barry Jenkins’ Moonlight, a personal/political triptych which offers keen perspectives on masculinity, queer sexuality, racial identity, and the odd angles at which they intersect.

In adapting the story of a closed-off boy trembling before love (first unrecognisable, then unrequited) from the play ‘In Moonlight Black Boys Look Blue’, Jenkins presents his treatise on the many trials of black life in America. At once an aching romance worthy of comparison to Wong Kar-wai’s best and a vital glimpse into a cultural milieu historically underserved by the cinema, Moonlight pries open the viewer’s eyes as it curb-stomps their heart. That, and it features the single most poignant hand job in the history of the artform.

In a climate as socially rigid as urbanised Miami, which Jenkins realises with care and exhaustive attention to detail, to deviate from the norm is to invite harassment. A gay kid is a difficult thing to be in an aggressively straight neighbourhood such as this, a lesson young Chiron learns the hard way, again and again. Throughout his boyhood, adolescence and young adulthood — respectively portrayed by Alex Hibbert, Ashton Sanders and Trevante Rhodes, three actors seemingly working from a single mind — he figures out how to make his way through a world that doesn’t know what do with him by keeping his mouth shut. 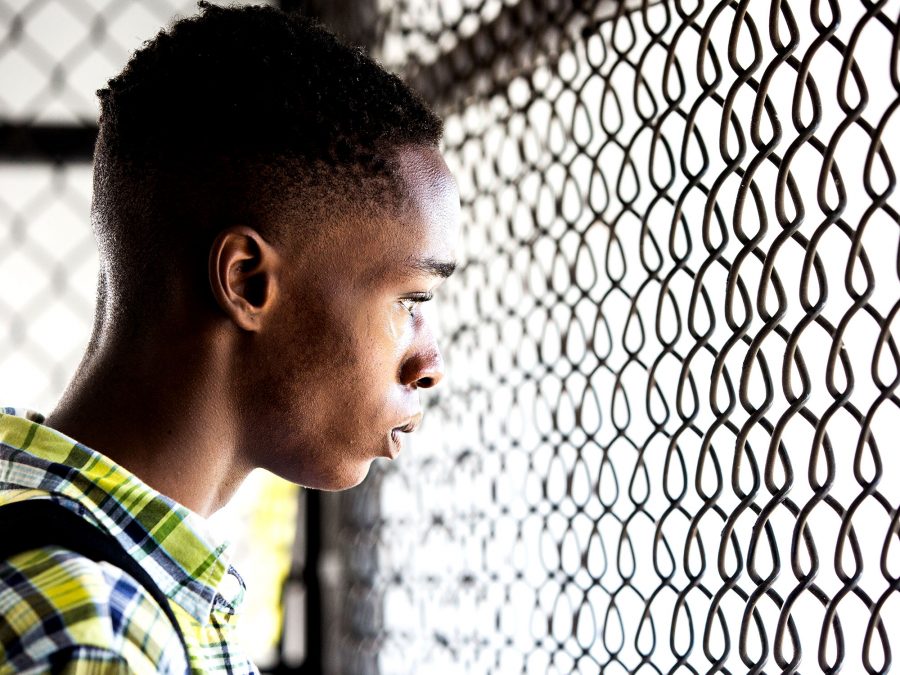 Silence protects him as a boy, already ostracised due to his diminutive stature. Staying quiet mostly keeps him out of harm’s way, whether from schoolyard teasing or more troubling aggressions from his mother (Naomie Harris), who’s taken a liking to crack cocaine. In his sullen teen years, his tacit stare is a multi-purpose response to the bullies tormenting him, fear and despair and steely resolve all in one. By the time we rejoin him as an adult, his long pauses in conversation conceal a novel’s worth of suppressed feeling.

An assortment of men, both in platonic and romantic capacities, shape his life. A neighbourhood dealer, played by Mahershala Ali as a model of paternal warmth, provides a father figure for Chiron even as he destroys the boy’s mother. A high-school enemy hardens him with constant beatings and drives the goodhearted student to shocking extremes. A lifelong crush takes Chiron from the earliest tentative experimentation through to his miraculous first sexual experience. Each of them challenge Chiron’s constantly shifting notion of what manhood is or should be, pushing him to toughen up or hold fast to his softer nature With an authorial generosity so rare it borders on radical, Jenkins affords in nite empathy to all his creations.

He imbues the stock figures native to fiction about poverty — the addict, the slinger, the innocent caught in the middle — with finely shaded humanity, and carries that gentler approach to the shattering romance that commands the final act. The concluding sentiment of compassion speaks to the film’s macro and micro-scaled ambitions: in their own humble and imperfect way, everyone’s just trying to carve out a life for themselves.

One little-seen feature to his name, an eight-year hiatus since — Barry Jenkins has a lot to prove.

A disarming and tender triptych, fluent in the language of wordless emotion.

A lost lover worth carrying a torch for.