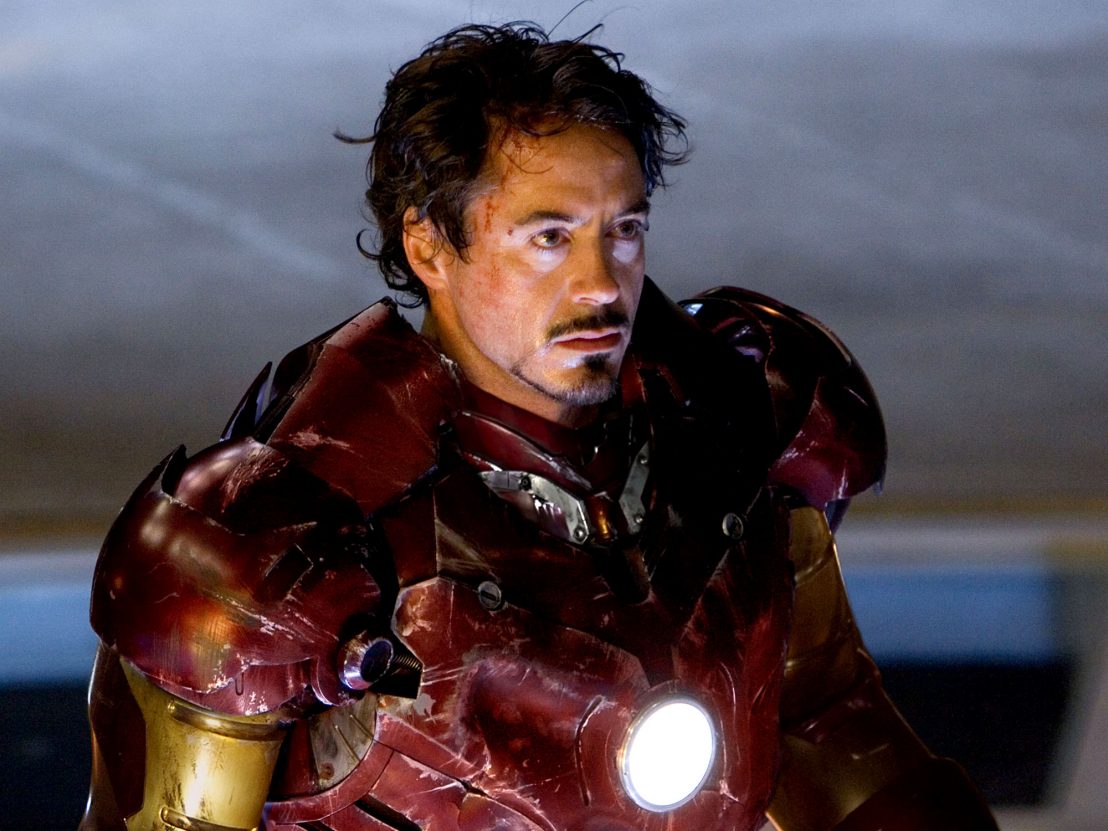 One of the most anticipated films of 2017 sees a familiar character return to a whole new universe. Tom Holland’s Peter Parker made his Marvel debut in Captain America: Civil War, and takes centre stage this year with Spider-man: Homecoming. Or does he? So far the trailers have hinted at a major contribution from a certain Tony Stark. The founding member of The Avengers is set to appear as mentor to Spidey, teaching him the dos and don’ts of superheroism. This dynamic has been interpreted by many as a passing of the torch, which raises the question: can the mighty Marvel Cinematic Universe survive without Iron Man?

It’s been four years since the last solo Iron Man outing. In that time, Robert Downey Jr’s self-described “genius billionaire playboy philanthropist” has been keeping himself busy in various ensemble outings, fighting Ultron with his Avengers crew before turning on one of his own in Civil War. But at the time of writing, Downey Jr is not signed on to reprise his role beyond the two-part Avengers: Infinity War, leading many to speculative as to whether the actor could be about to bid farewell to the character who revived his career back in 2008.

The prospect of Marvel without Iron Man is a daunting one, particularly when you look at the numbers. Worldwide, the four highest grossing Marvel films have all featured Iron Man, and the series has never passed $1billion without him on the poster. A more (ahem) stark comparison is Civil War, officially a Captain America film, where Iron Man’s addition helped to bring in over $400m more than Cap’s previous outing, The Winter Soldier.

In short, people love seeing Robert Downey Jr as Tony Stark. And why not? It’s the role he was simply born to play. As DC have found out at great cost, simply having your hero be ‘super’ can sometimes be a bit boring. Downey Jr has always understood that the conflict happening beneath the suit is just as important. His witty cynicism also makes him a perfect foil for Chris Evans’ Steve Rogers. By his nature, Captain America believes in defending society’s ideals, whereas Tony Stark wants to save us from ourselves. The latter’s flippant nature clashes with the former’s stoicism, and has been a crucial arc for the Avengers since their first meeting.

Character development is another key factor. Stark went from warmonger to peacekeeper in the first Iron Man film, understanding the value of peace after witnessing first-hand the consequences of war. The popular comic book storyline ‘Demon in a Bottle’, which sees Stark battle alcoholism, was never likely to be fully realised in a family-friendly blockbuster, so PTSD became his on-screen demon, forming the main thread of Iron Man 3. In that film, Stark is haunted by the effects of his new life, revealing a man who is about much more than just taking out the bad guys.

All good things must come to an end, of course, and Downey Jr (who will be in his mid-fifties by the time his current run ends) has been understandably vague about his future. In interviews he has hinted that he may have a couple more years left in the role, however in 2015 an interview with Empire he remarked that future films could see him “take even a lesser position, with people I like and directors I respect, maybe we can keep things bumping along.”

So, whether Downey Jr decides to scale back his involvement or leave the franchise for good, who will step up to fill his rocket-powered boots? Benedict Cumberbatch has the star power as Doctor Strange, and has similar grounding as an egotistical man shaken into heroism by personal tragedy. Maybe Stark’s on-screen prodigy, Tom Holland, will impress enough as Spider-Man to become the MCU’s future MVP.

Or perhaps we haven’t met the Avengers’ new leader yet? Brie Larson’s Captain Marvel might reinvigorate the franchise in the same way that Gal Gadot’s Wonder Woman shook things up Batman V Superman: Dawn of Justice, while in the comics the Iron Man mantle has been taken on by a 15-year-old black woman named Riri Williams (aka Ironheart). This would certainly be a refreshing choice, especially considering the lack of diversity in the MCU up to now.

In any case, it seems increasingly likely that Marvel will have to find a viable solution sooner rather than later. The casting of Robert Downey Jr, seen as a gamble at the time, sowed the seeds of an cinematic empire, so the importance of putting the right person in his place cannot be overstated. 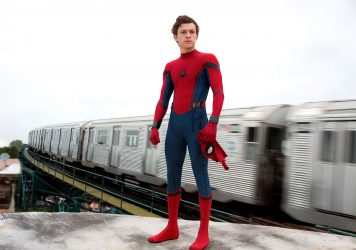 Tom Holland suits up for his first outing as everyone’s favourite web-slinging superhero.