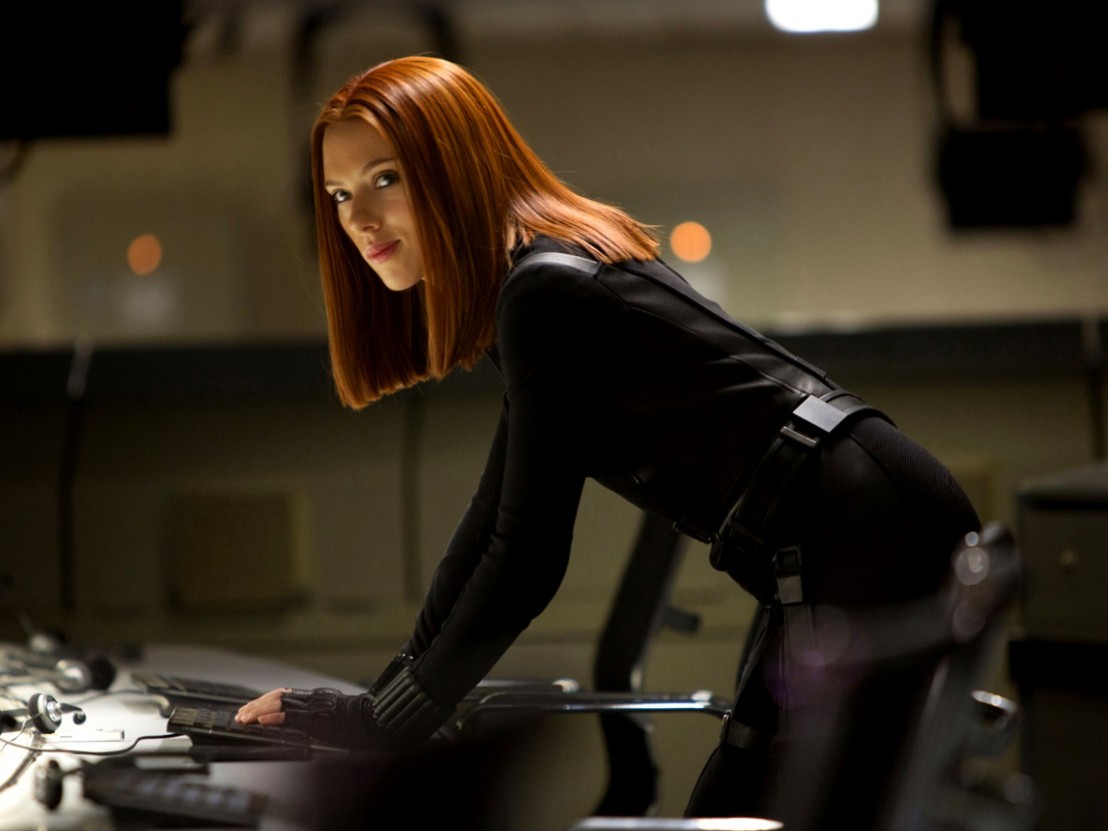 Scarlett Johansson has offered an “update” on a possible Black Widow spin-off, telling Variety, “it’s a possibility… I think if the fans wanted it enough, then it would probably become a reality.” The thing is, similar comments already stirred up plenty of excitement among fans back in 2010 when, at a Comic Con press conference, Marvel president Kevin Feige announced that the studio had “already started discussions with Scarlett about the idea of a solo movie and have begun putting together concepts.”

Six years on, still no sign of said movie, despite fans having taken to social media to express their frustration via #BlackWidowMovie. Now, with DC’s Wonder Woman set for release in 2017, and Marvel’s very own female-led superhero movie, Captain Marvel, in the pipeline, it begs the question, has Black Widow been left behind?

In 2014, comic book writer Nathan Edmondson went so far as to write a satirical short treatment for a Black Widow solo outing. Even Jessica Chastain has joined the fight, asking The Wrap, “Where is the Scarlett Johansson movie? I don’t understand it, why is it taking so long for this? This woman clearly shows that people want to go see her in the movies.. she shows that she kicks ass… why are we still waiting for a go-ahead on a superhero movie starring Scarlett Johansson?”

So why not just make the film already? Johansson is on board. Feige is on board. The fans are definitely on board. Even Joss Whedon, who has said that he will not direct a Marvel movie again, is seemingly game. Speaking to IGN earlier this year, he teased, “if somebody pointed at me and said, ‘Do you want to make a Black Widow movie?’ the answer would be ‘duh’.” At the rate Marvel is going, however, fans are unlikely to see this long-mooted Black Widow spin-off, at least not before 2020 with other Avengers film taking priority. We could be in for 10 years of vague talks and discussions.

Surely, given the character’s popularity, Marvel is missing a golden opportunity and one which may well have an expiration date. As Johansson put it to Variety, “I’d have to do it while I still actually wanted to wear a skin-tight catsuit. I don’t know how much longer that’s going to be.” 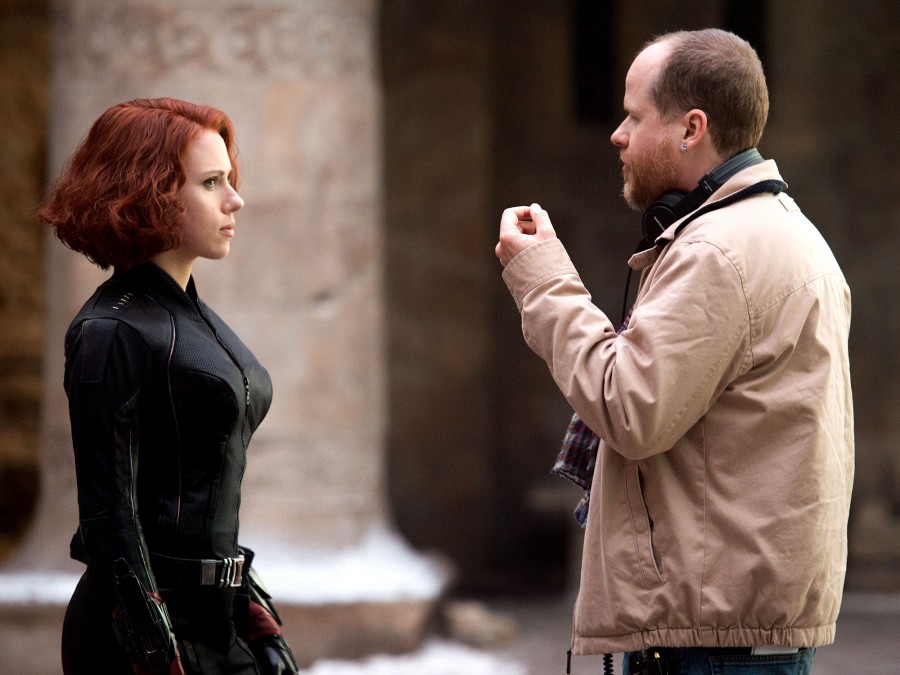 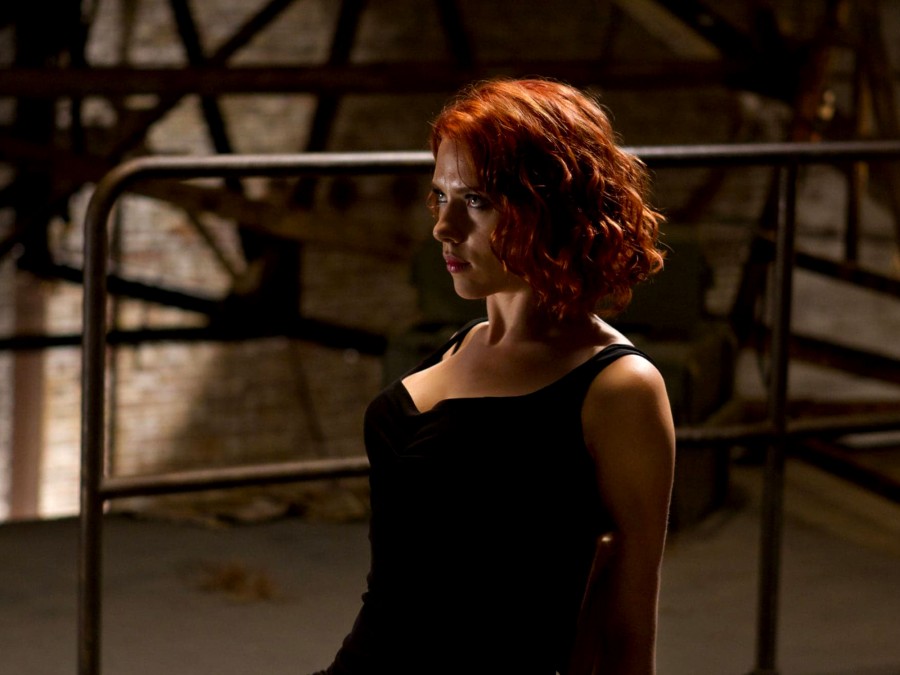