You might have noticed that indie horror is having a moment, with recent films like The Witch, It Follows, The Babadook and Goodnight Mommy pointing towards a growing trend in more serious, mood-driven storytelling which doesn’t rely on cheap scares and lazy cliche to get its message across.

Now US writer/director Trey Edward Shults is turning up the heat with his second feature, It Comes at Night, which stars Joel Edgerton and Riley Keough alongside a small, lesser-known cast. Even after watching the brilliantly effective first trailer – which opens with a slow tracking shot down a long, dark corridor – we have absolutely no idea what the film is about. But there’s clearly something evil lurking, and it may well come from within.

Shults’ debut feature, the Thanksgiving-set addiction drama Krisha, hinted at bigger, better and darker things to come from this talented young filmmaker. It Comes the Night is slated for release late August, but we’re betting it turns up at a fair few festivals before then. Watch the bone-chilling teaser above and check out the equally moody/great poster below. 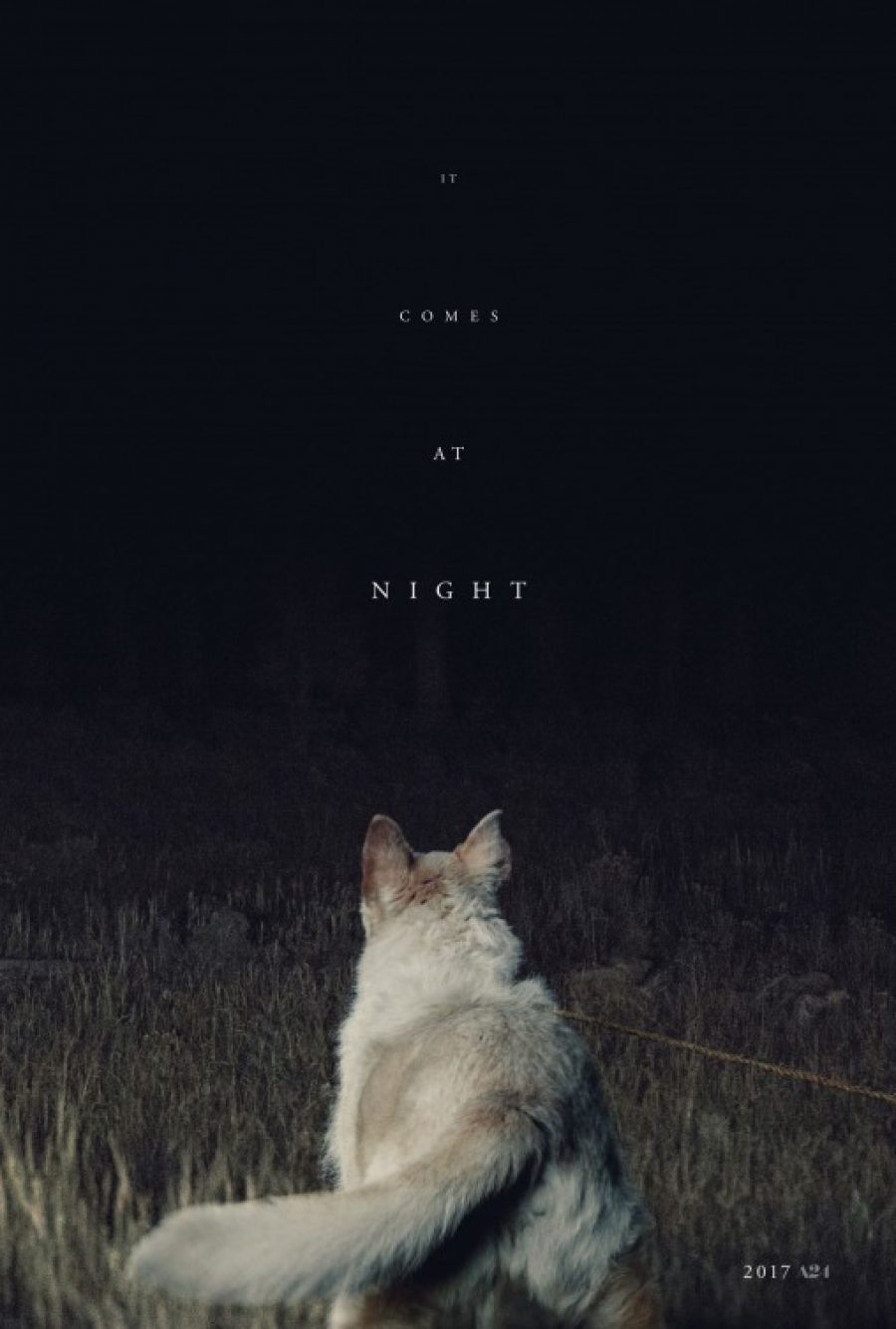