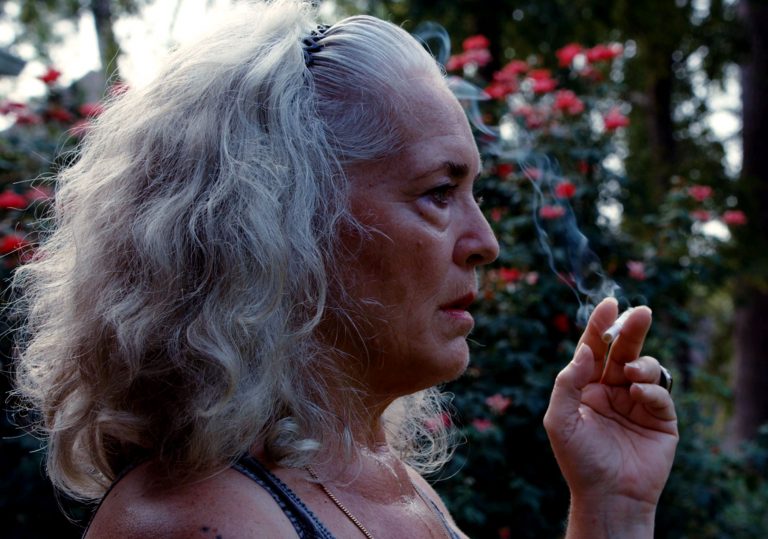 Praised during its long and winding festival berth.

Tough to stomach, but incredible talent in front of and behind the camera.

Remember the name Trey Edward Shults. You’ll likely be hearing it a lot over the next few years. This nifty debut feature is by no means the fully-formed package, and it would be tough to call it satisfying in a superficial sense, but it presents a director with an amazing amount of natural talent and a willingness to drag a story in strange and surprising directions. He combines the intense, meandering naturalism of American indie godhead John Cassavetes with some light experimentation – in fact, his film, Krisha, often resembles a strange, slightly-tapped distant cousin to Stanley Kubrick’s The Shining.

The title is a reference to the film’s star Krisha Fairchild (Shults’ aunt IRL). The opening shot sees this seemingly confident, white-haired woman step out of her parked pick-up truck and wander down a suburban street, only to turn back when she realises she’s forgotten all of her luggage. She then rocks up to the wrong house. She then accidentally steps in a drainage bog when taking a short-cut to the correct venue. It’s a dark harbinger of things to come.

The film depicts a traditional Thanksgiving meal that descends into screaming anarchy. This is largely down to Krisha and her unhinged actions. Initially she’s mild-mannered and humbled to be among this diverse flock of people, but as the hours roll on, we see just why this is such an important occasion for her, and why she allows past demons to ravage her  mind and ruin the fun for everyone. A poor turkey, that has its innards scooped out on camera, is one of the film’s key characters, and in the end, it gets off lightly.

Intimate conversations with family members allude to a dark secret, and there is a sense that people are searching for a reason to bring Krisha back into the fold. But as details are mentioned and broken relationships fail to mend, she falls back on the old, dark ways. It’s not a horror film, even though Shults infers that a wave of violence could be unleashed at any moment. Its star is repellant in way, but she is realised in manner that bursts with empathy, if not understanding.

Praised during its long and winding festival berth.

Tough to stomach, but incredible talent in front of and behind the camera. 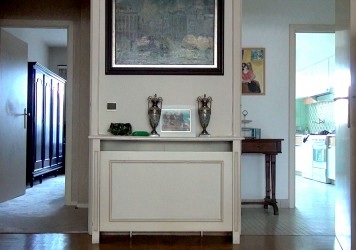 Chantal Akerman’s intimate swansong is a moving meditation on family, loss and memory.