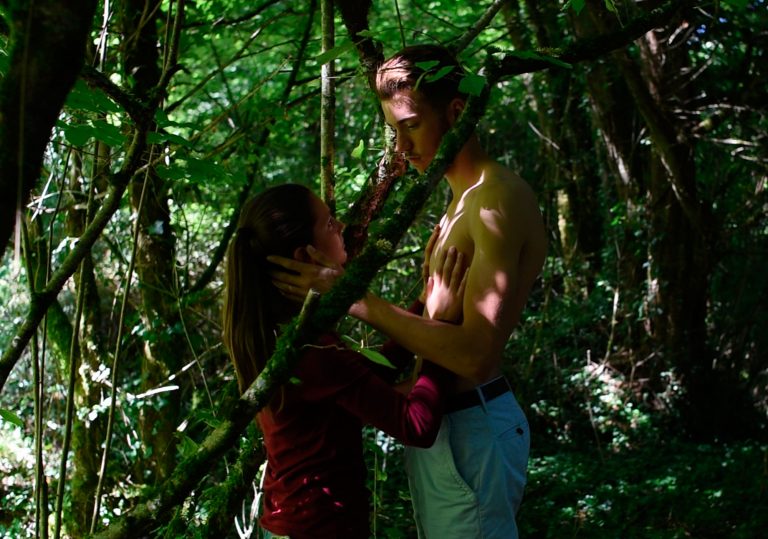 Some minor-key whispers on the festival circuit suggest that this one is worth a watch.

Definitely worth a watch. And maybe another one too.

A film with one big move, which it absolutely nails.

An innocent date in the park turns sinister in this burnished experimental gem from French director Damien Manivel.

If you go down to the woods today, you’re sure of a big surprise… And if not the woods, your local park will certainly suffice. Especially one that has a few trees and a nice stretch of shaded canopy. In Damien Manivel’s wrong-footing French miniature, Le Parc, a young gal and a young guy decide that the park makes for perfect neutral ground when it comes to the location of a tentative first date.

The term “Lynchian” seems like one of the most well-worn, overused and possibly even misused critical epithets of the modern age, but the term definitely applies here. Specifically in its presentation of an earthly idyll which is shattered by an encroaching dread that lurks just behind the bushes. The film encapsulates a stark light/dark contrast in the same way that Lynch does at the beginning of Blue Velvet, when his camera dives into the plush green lawn to present a teeming alien empire underfoot.

Manivel captures the complete banality of a nerve-wracking first meeting where neither party has anything to say. The dialogue comprises of random splutters and admissions. The pair speak words only as a way to puncture the awkward silence. They toss out rhetorical missives like life rings, hoping in earnest to drag the other towards them, just a fraction closer. Petting comes into play because there’s nothing else left to do. As drama, it’s not what you’d describe as blisteringly exciting, but there’s an honest humanity to this arm’s-length tango in a public space.

Then, just as you think that the film is settling as a standard-issue relationship drama (with some featherlight comic notes), darkness envelops the proceedings and matters take a surprising diversion into the surreal. To say any more would be to ruin a macabre treat, but reality segues into what might be referred to as gothic horror with added fiery, racially-infused subtext.

This won’t be to all tastes, as it does feel a little like an academic exercise in extreme tonal manipulation, but Manivel demonstrates a sensitivity towards people and places that you just can’t fake. So we’ll be looking out for whatever he has to offer next.

Some minor-key whispers on the festival circuit suggest that this one is worth a watch.

Definitely worth a watch. And maybe another one too.

A film with one big move, which it absolutely nails. 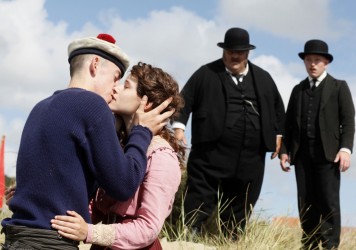 Director Bruno Dumont invites us on a French sea-side holiday with a macabre twist.