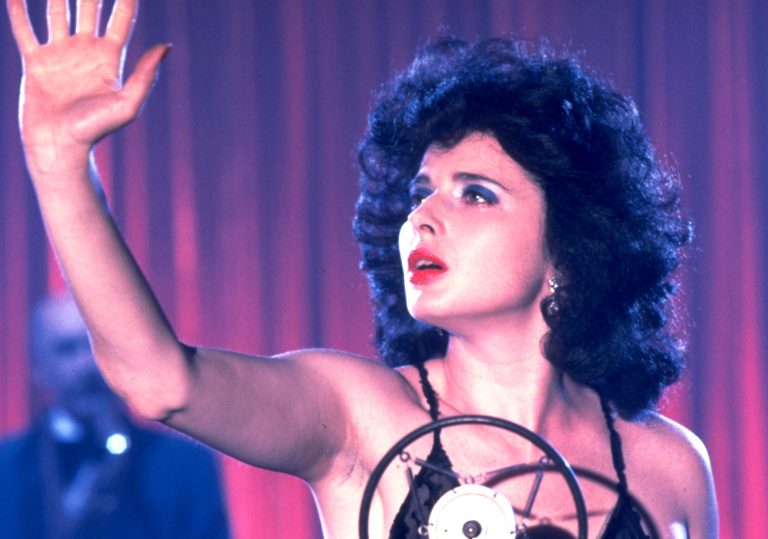 Always a pleasure to pay a visit to Lumberton.

David Lynch’s 1986 film Blue Velvet says that we’re all evil in some aspect or another. This evil might manifest itself as raging violence, exemplified by Dennis Hopper’s thousand-yard maniac, Frank Booth, who cruises around the quaint town of Lumberton with a personal mandate to fuck anything that moves. 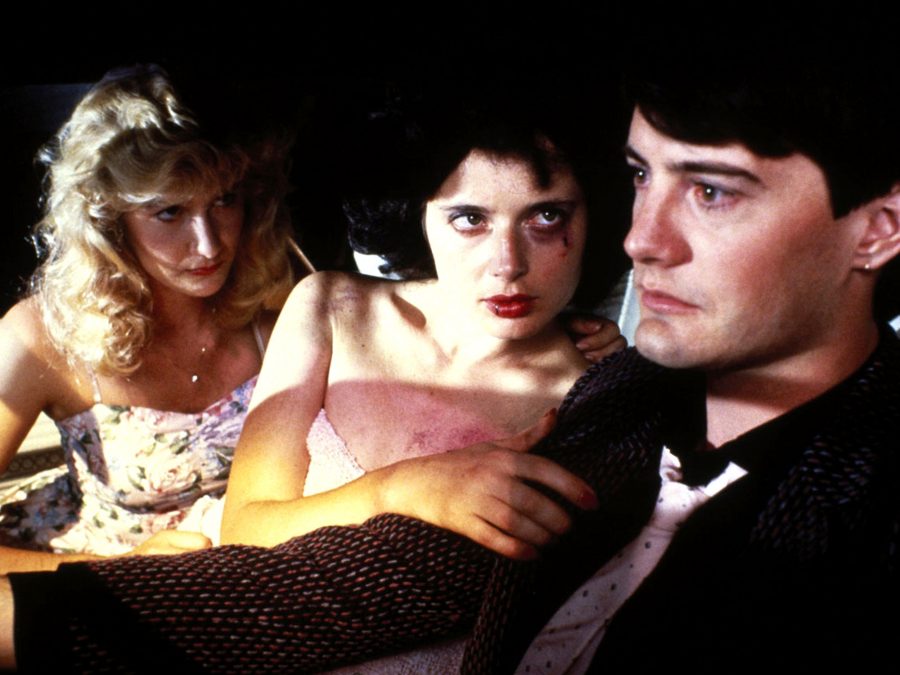 Perhaps “evil” isn’t the right term to describe Dorothy. She’s fractured and bruised, driven to the cusp of insanity. The film is often seen as exploring the ironic juxtaposition between friendly smalltown America and the nastiness that lurks beneath its wipe-clean surface. Yet 30 years down the line, the film appears to be more about thrill-seeking than it is about evil. Blue Velvet is a story about the things we do to entertain ourselves within a vacuum of art and culture. Jeffrey is a closet weirdo, uninterested in sports trials and proms and the wellbeing of his own paralysed father.

When he finds a severed ear in the long grass, his subsequent journey isn’t one powered by civic concern, but a feeling that he finally has something to do with his time. Frank, too, has taken ownership of Lumberton, not because he wants to, because he can. Blue Velvet is about how America is an idea, a surface, an indistinct image. It’s about the simple ways we can corrupt that image for personal gain. It’s perhaps Lynch’s most trenchant and political film.

Always a pleasure to pay a visit to Lumberton.