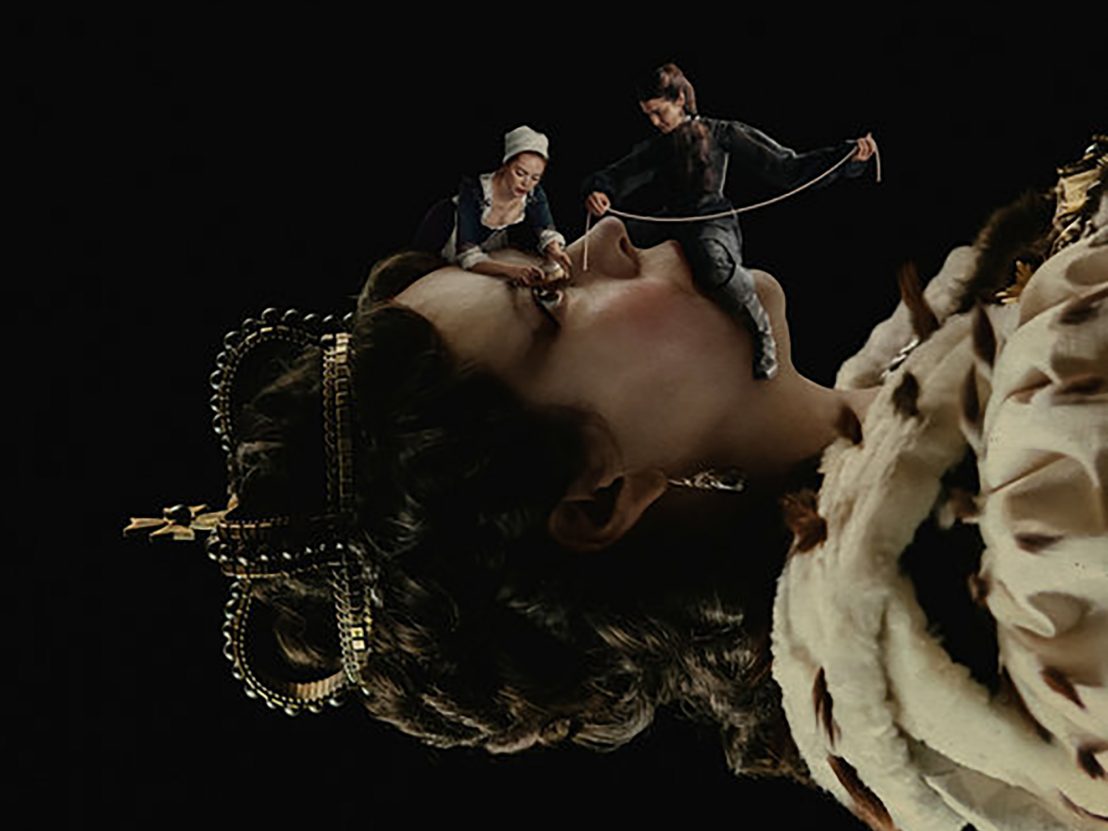 Artwork, alternative artwork, quads, one-sheets – movie posters are everywhere you look. And they’re big business too, designed to entice audiences into the cinema or renew that streaming service subscription. This year has been no exception, and we’ve scoured the internet to bring you 20 of our favourites. Think we’ve missed one? Let us known by tweeting us @LWLies. 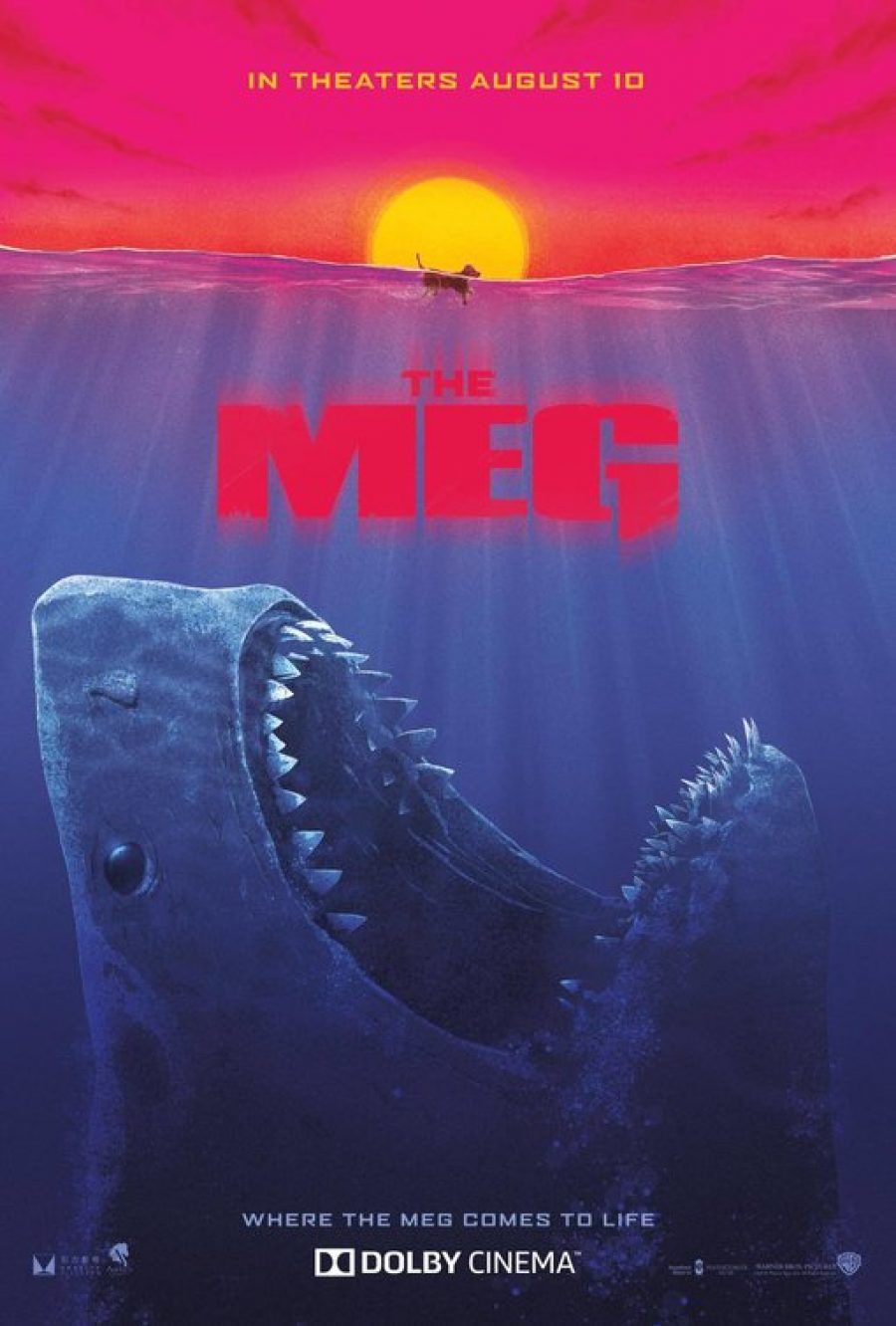 The film itself might have been a disappointment, but this Jaws-inspired illustrated poster for Jason Statham’s summer shark romp is pretty great – and hints at one of the film’s few highlights in a scene where a small dog faces off against the titular beast from the deep. 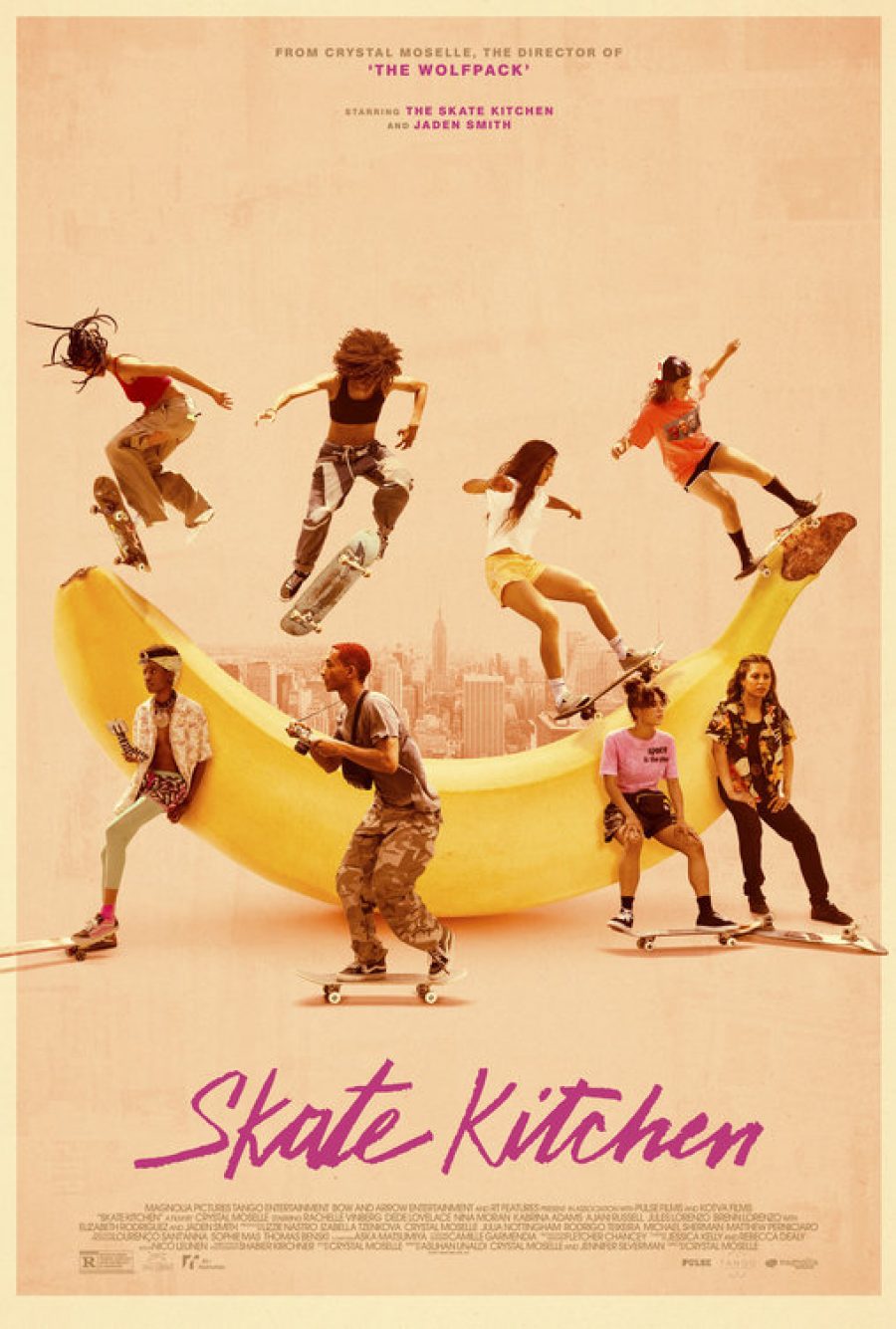 We liked Crystal Moselle’s dreamy skate drama a lot, and this one-sheet showcasing the cast against the New York city skyline using a, uh, banana as their ramp captures some of the youthful, chaotic energy which is so present in the film. 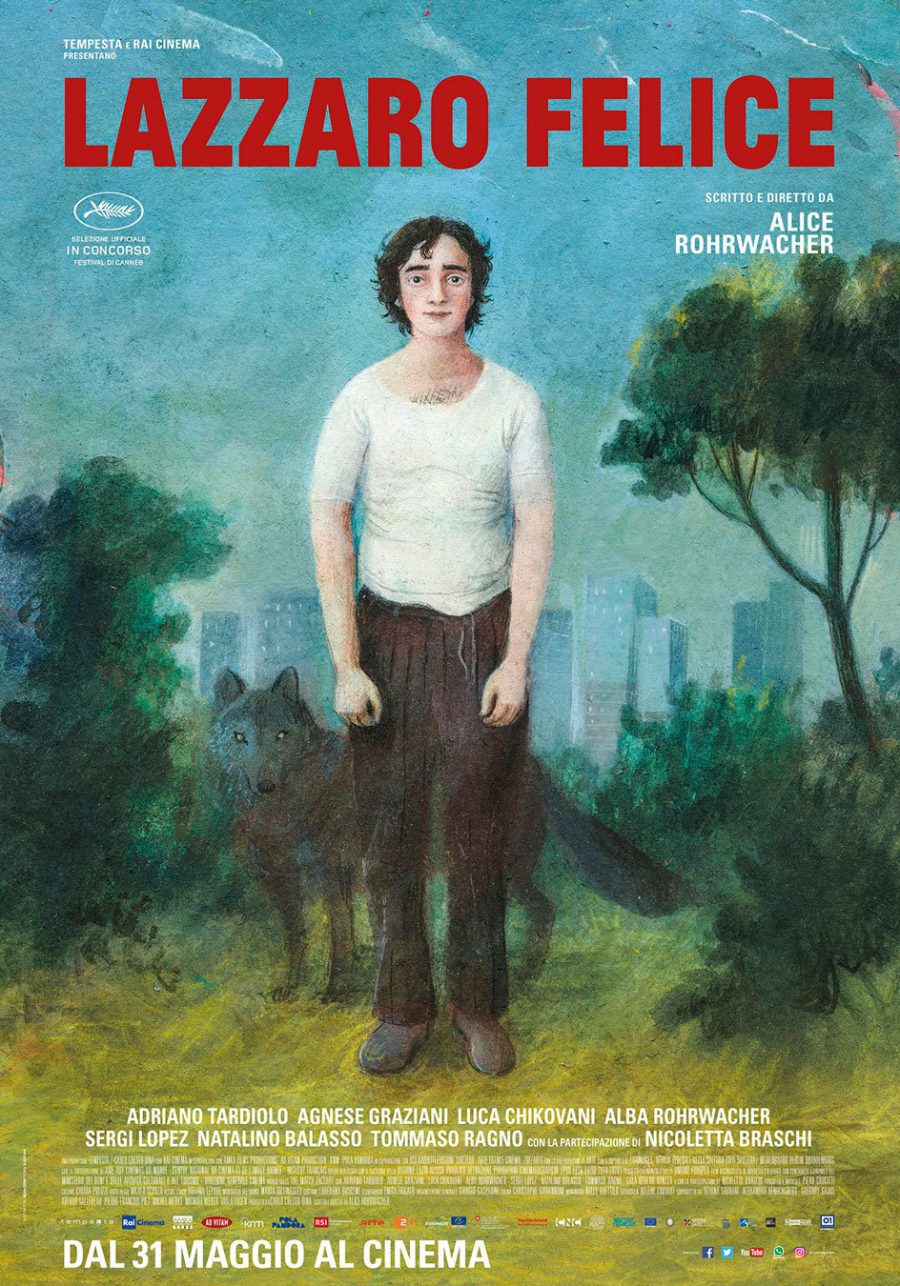 It’s always nice to get an illustrated poster, and this colourful design for Alice Rohrwacher’s third film is no exception. Lazzaro himself is so pure he’s often mistaken for simple-minded, and this poster is deceptively simple – look closer, and the details are quite intricate (just look at the attention to detail given to Lazzaro’s hair!) 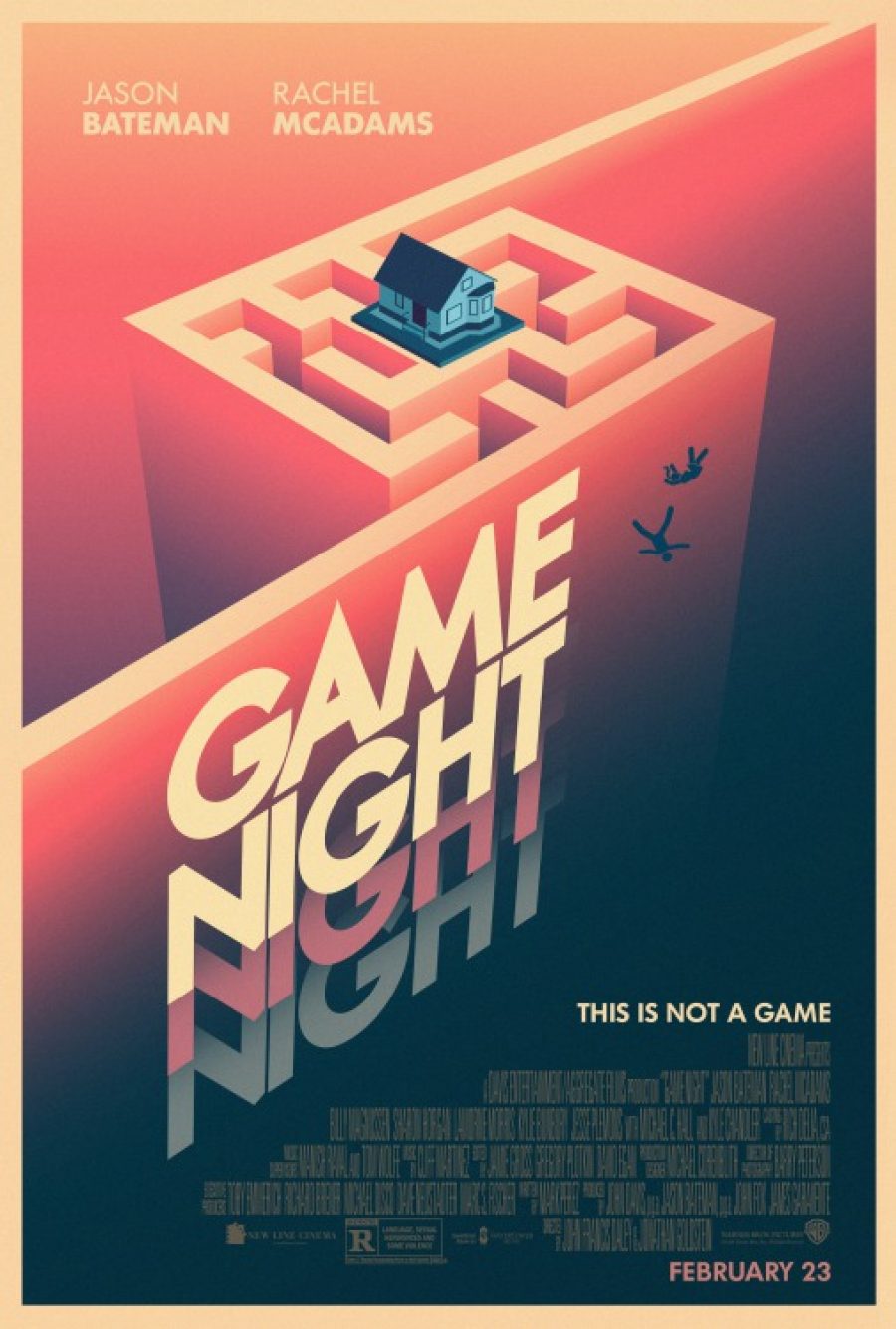 Game Night was an unexpected delight back at the beginning of the year, and this poster evokes a Hitchcockian tone while also teasing the film’s nifty opening titles. 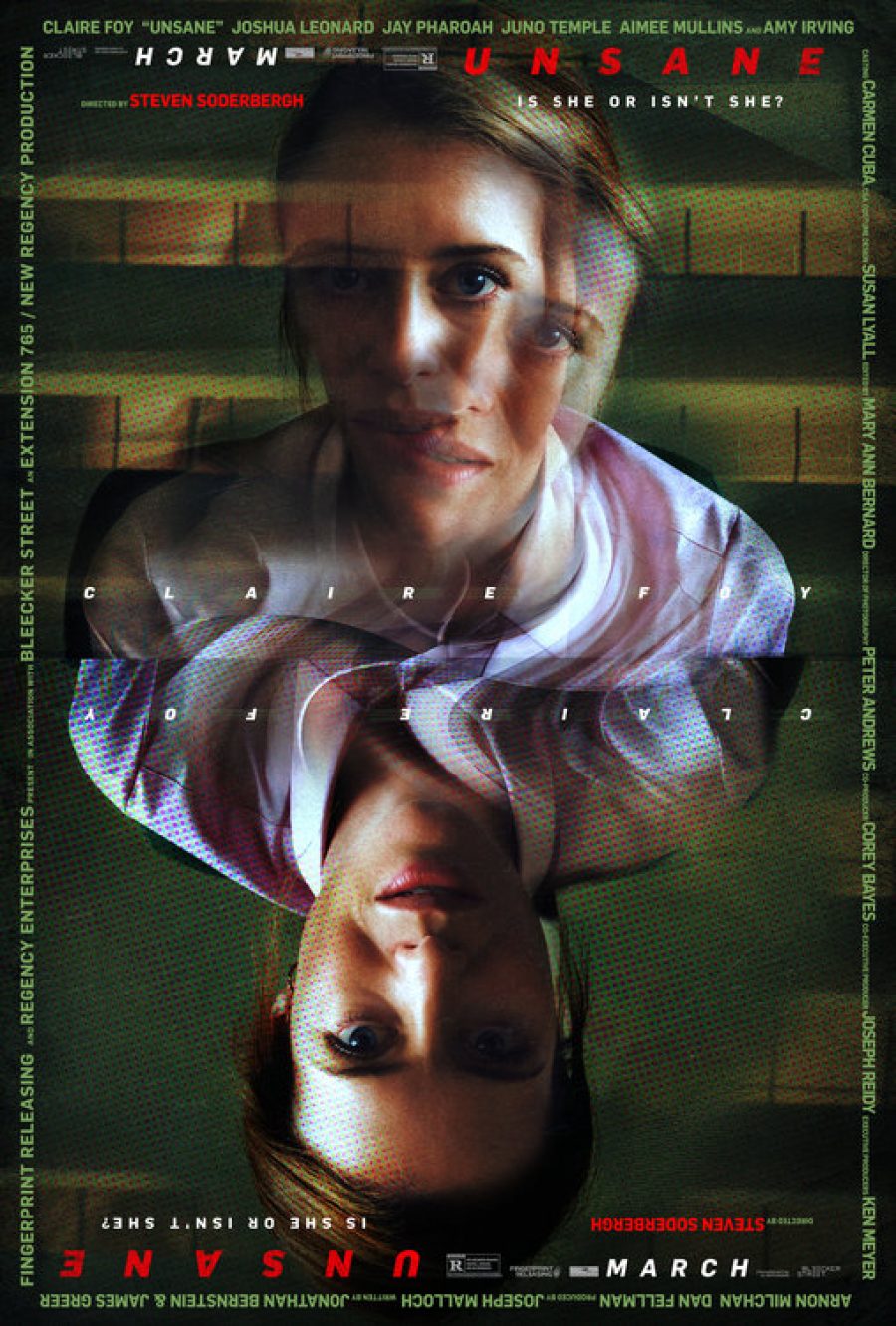 It looks a little like a playing card, but the duality of this clever Unsane poster suggests that Sawyer Valentine (Claire Foy)’s story has more than one side to it, but also reflects the way her mind begins to fracture throughout the film. The blurred details and red accents (nice dotwork!) are neat too. 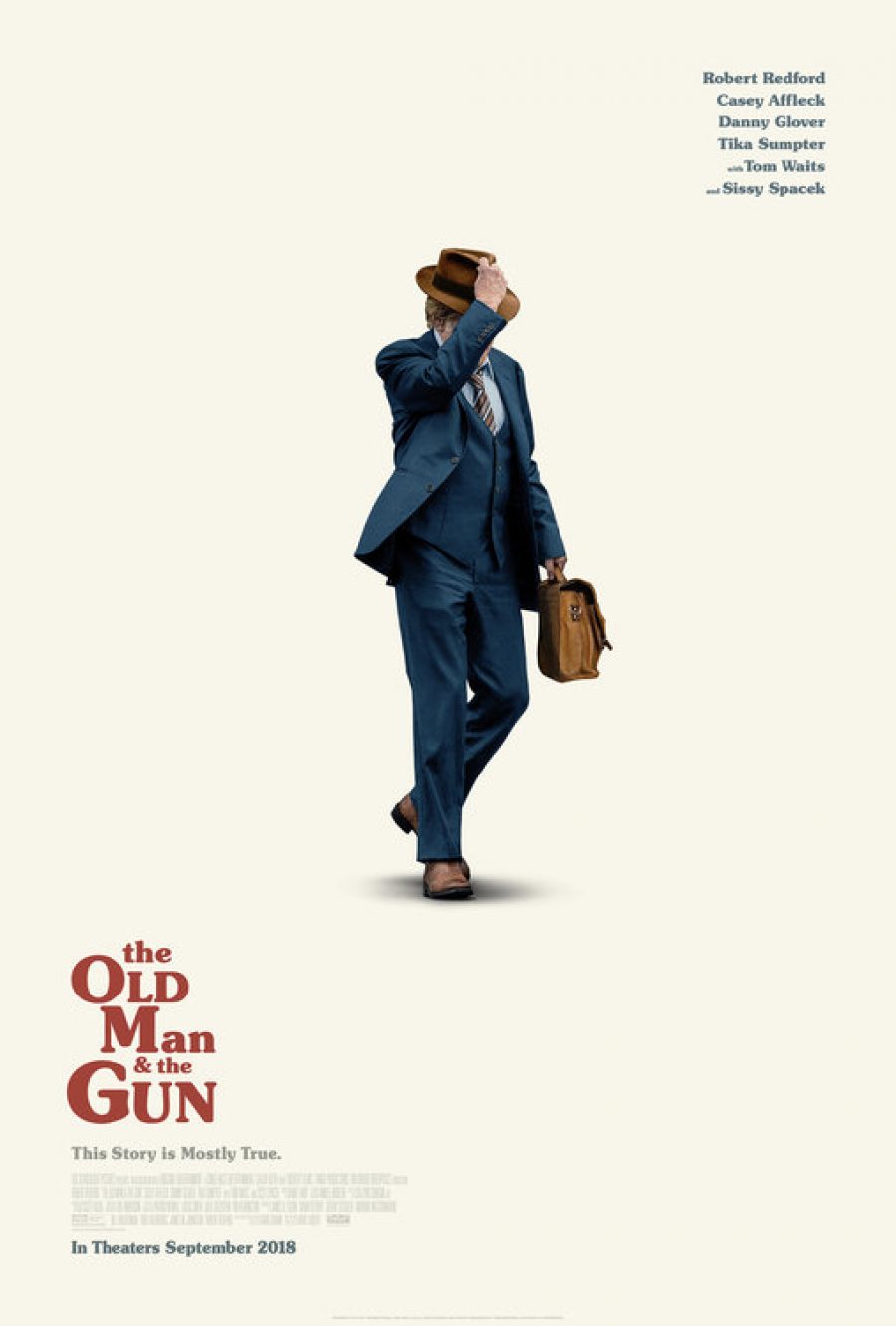 While the simplicity of this poster for Robert Redford’s swansong is striking on its own, it becomes even more brilliant when you discover it’s actually a reference to the US one-sheet for his 1972 film Jeremiah Johnson. 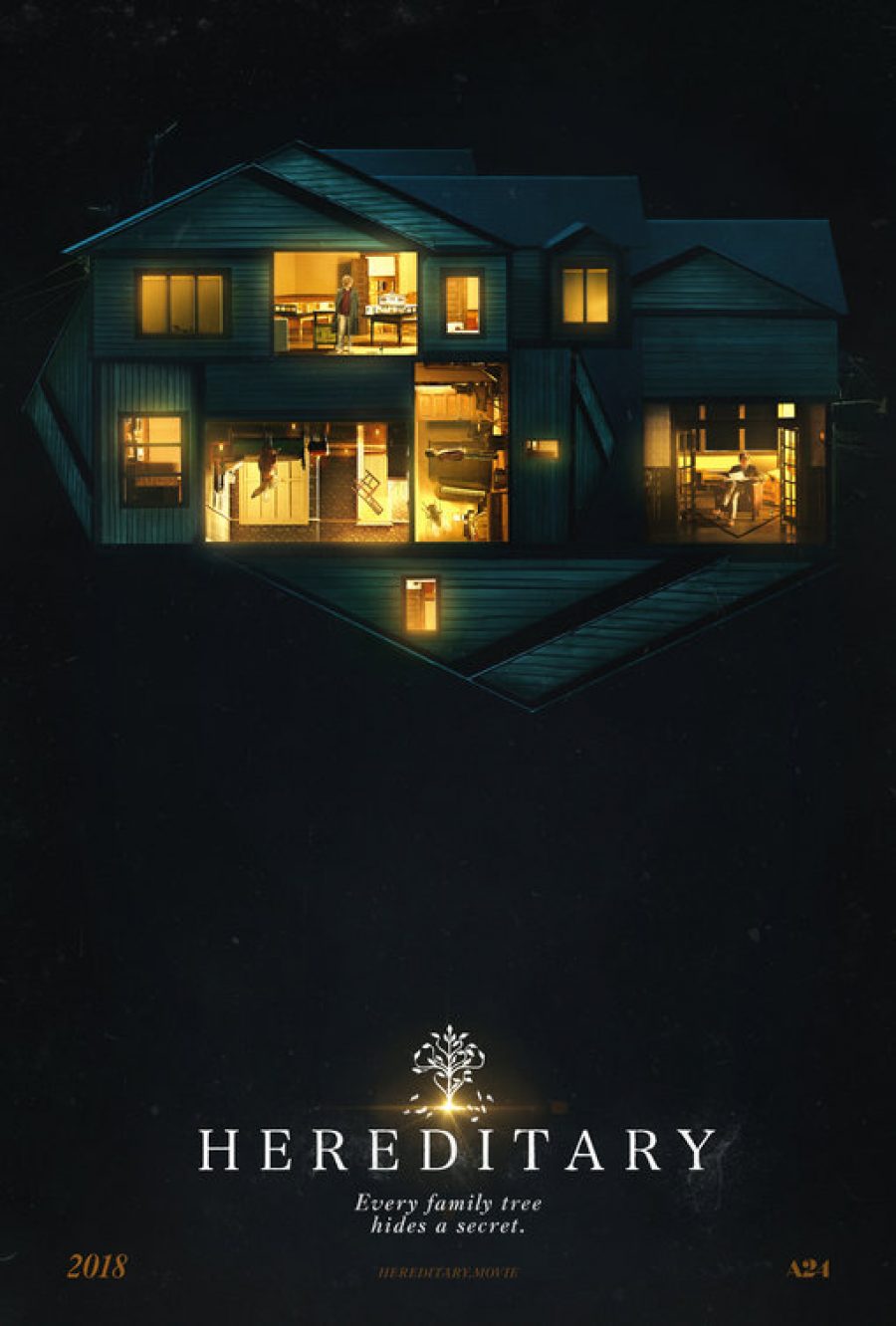 The devil really is in the details in Ari Aster’s searing horror debut, and there’s something unnerving about this artwork, which plays on Annie (Toni Collette)’s profession as an artist who creates miniature masterpieces. See also: the poster with the creepiest family portrait of 2018. 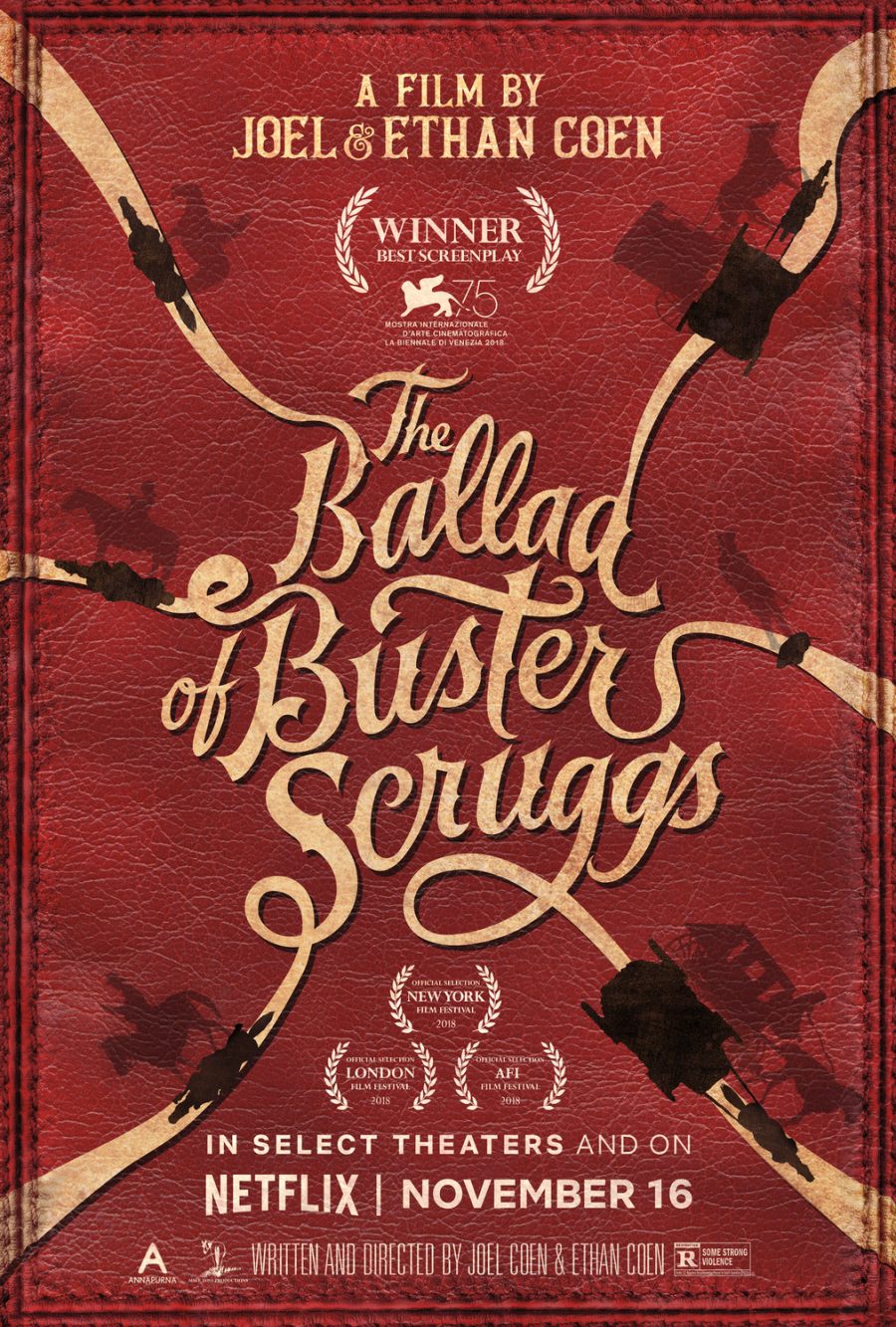 13. The Ballad of Buster Scruggs

You can usually rely on the Coen Brothers for a cracking poster design. This one’s actually the second and perhaps lesser-known commission for The Ballad of Buster Scruggs. We like the initial design too, but the leather grain which makes this version resemble a book reflects the film’s structure, and the stitching detail on the frame is to die for. 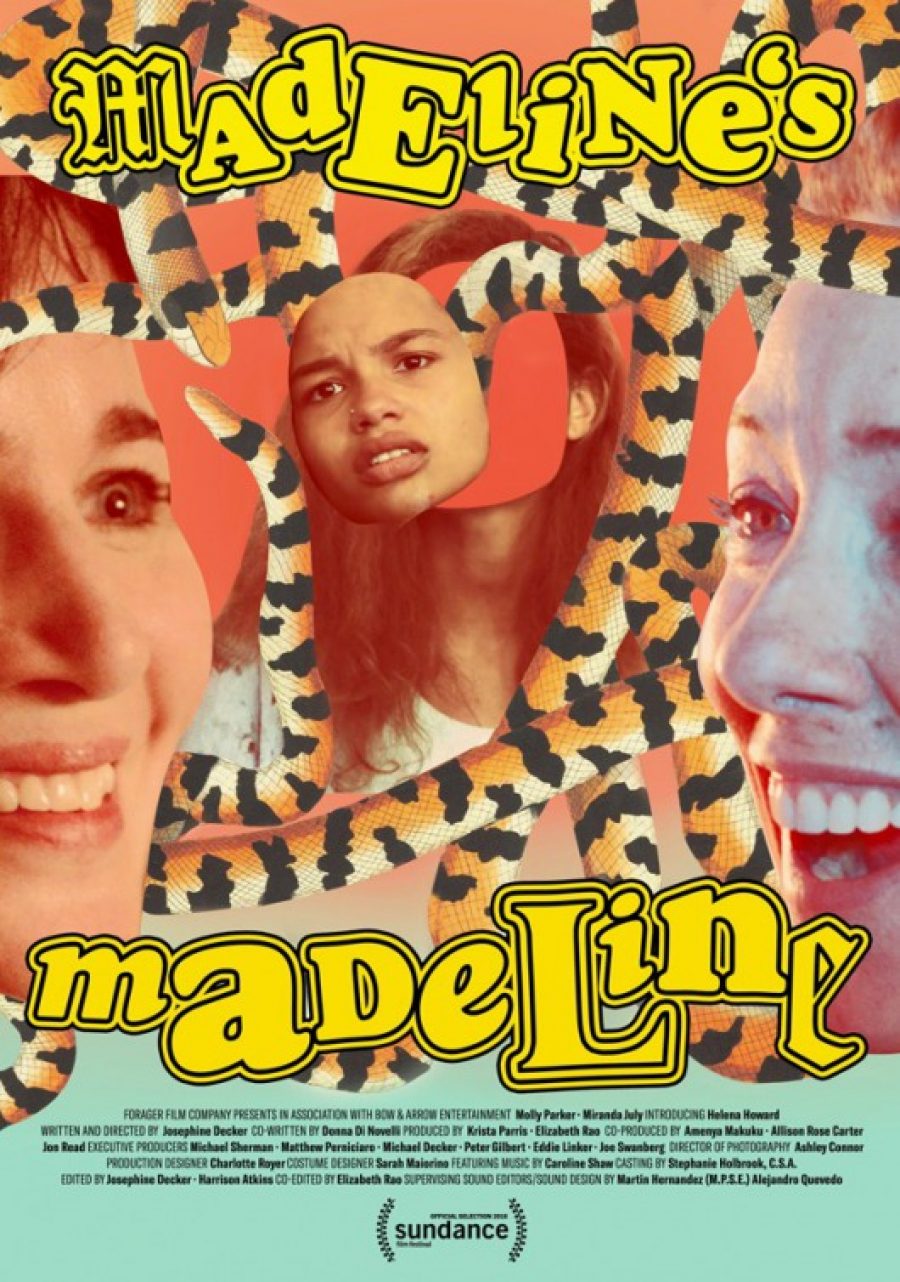 This collage design reflects the grassroots art movement at the heart of Josephine Decker’s latest, with newcomer Helena Howard positioned front and centre between Miranda July and Molly Parker. The snake detail is a nice touch too, but makes a lot more sense when you’ve seen the film.

It makes a lot of sense that American Animals had some great artwork, given that one of the characters is an artist, and the plot revolves around stealing a great work of art. This one, which sees a silhouetted flamingo bearing down on the wouldbe art thieves, is striking in its simplicity. 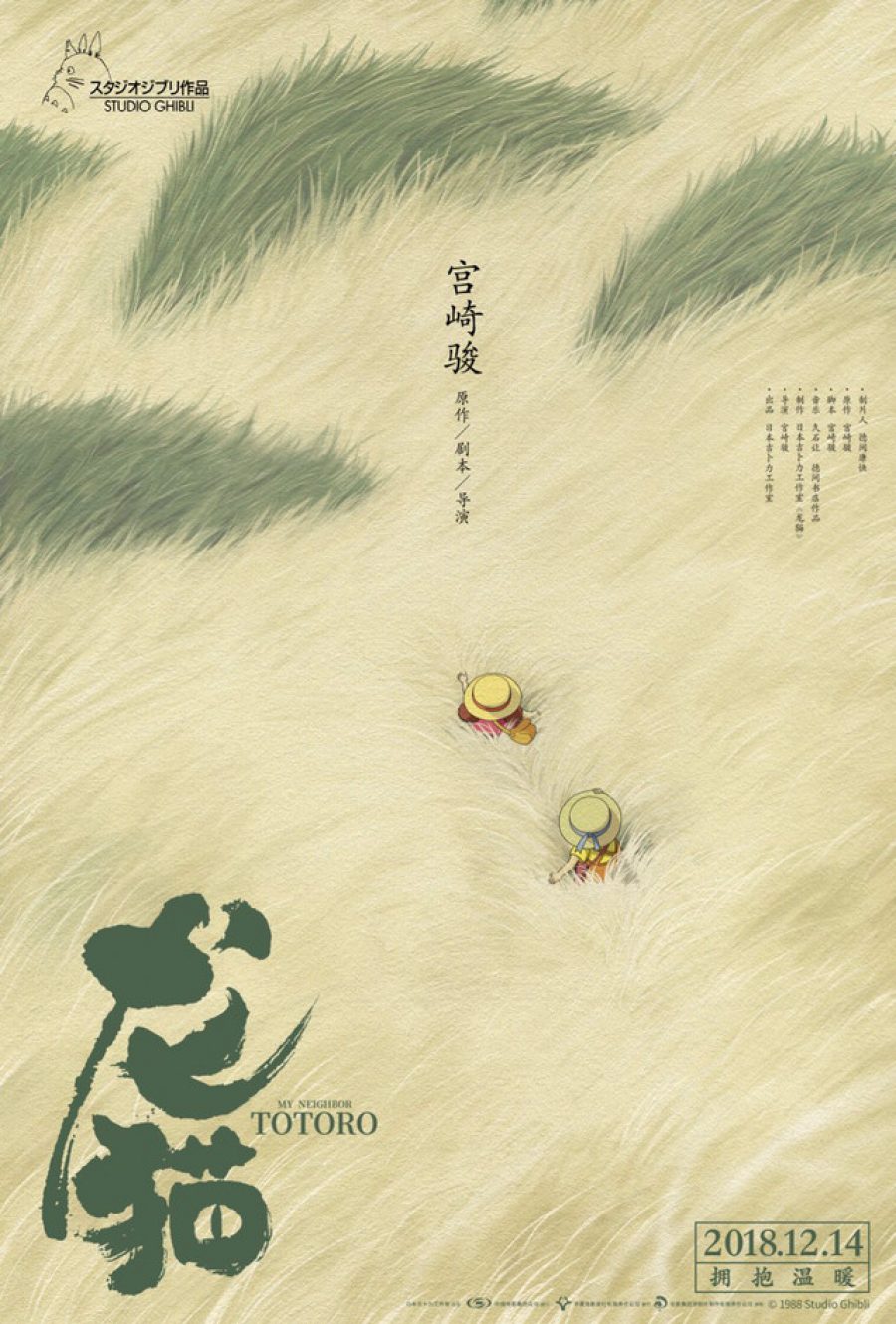 There have been some cracking rerelease posters this year – we also like the retro-style one for John Carpenter’s The Fog. To celebrate the 30th anniversary of My Neighbour Totoro, Studio Ghibli commissioned a new poster, designed by legendary Chinese artist Huang Hai. The results are purrfect. 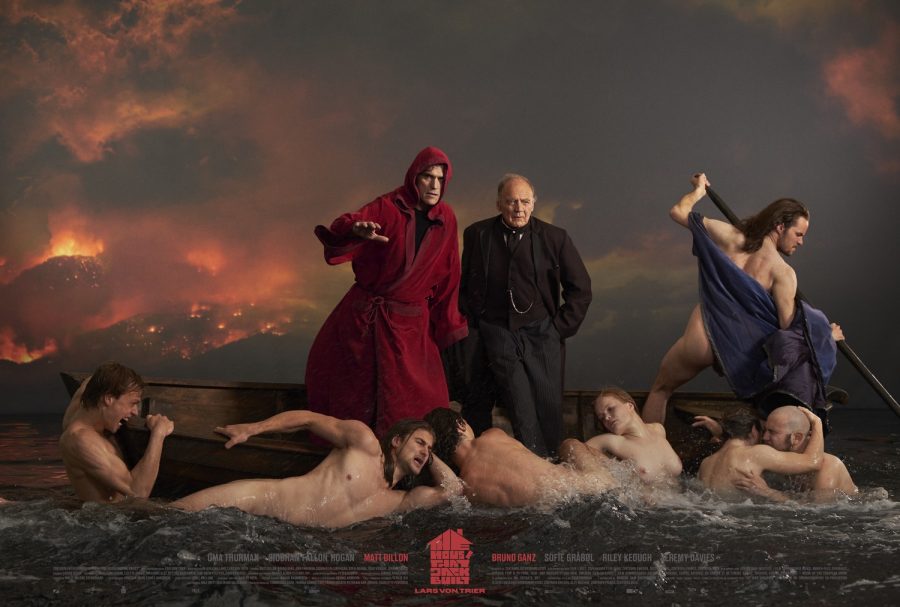 9. The House That Jack Built

Lars von Trier has form when it comes to provocative poster design. In fact, The Einstein Couple also conjured up the posters for Nymphomaniac, as well as the bizarre character one-sheets for his latest. Even so, it’s this hellish tableau which stands out, suitably suggestive of what the film actually entails. 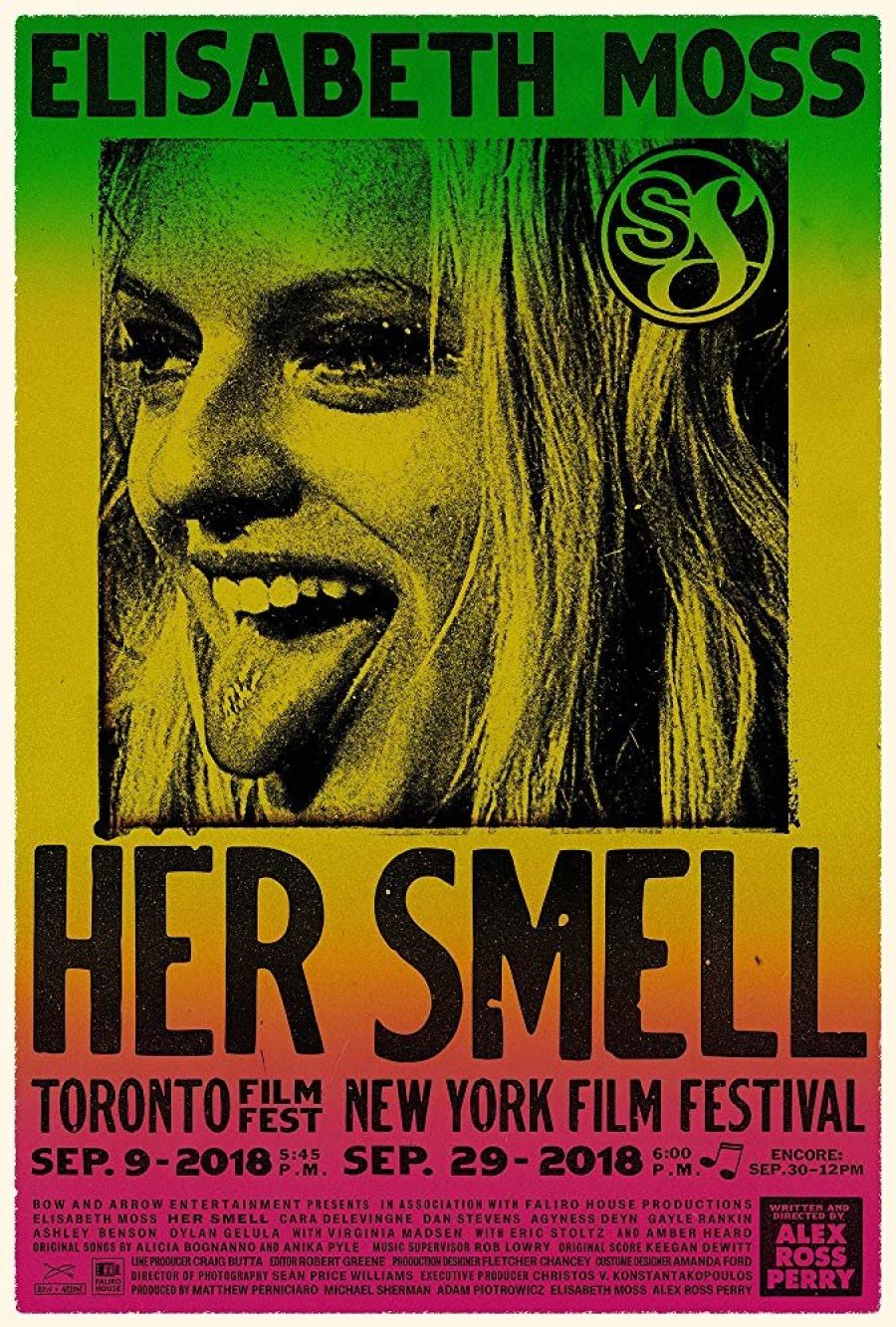 There’s no UK release date confirmed for Alex Ross Perry’s punk drama yet, but this colourful gig poster from its US festival run is pretty great all the same. The block lettering and grainy detail stay true to the film’s 90s aesthetic, and the ‘SS’ logo refers to Becky (Elisabeth Moss)’s band, Something She. 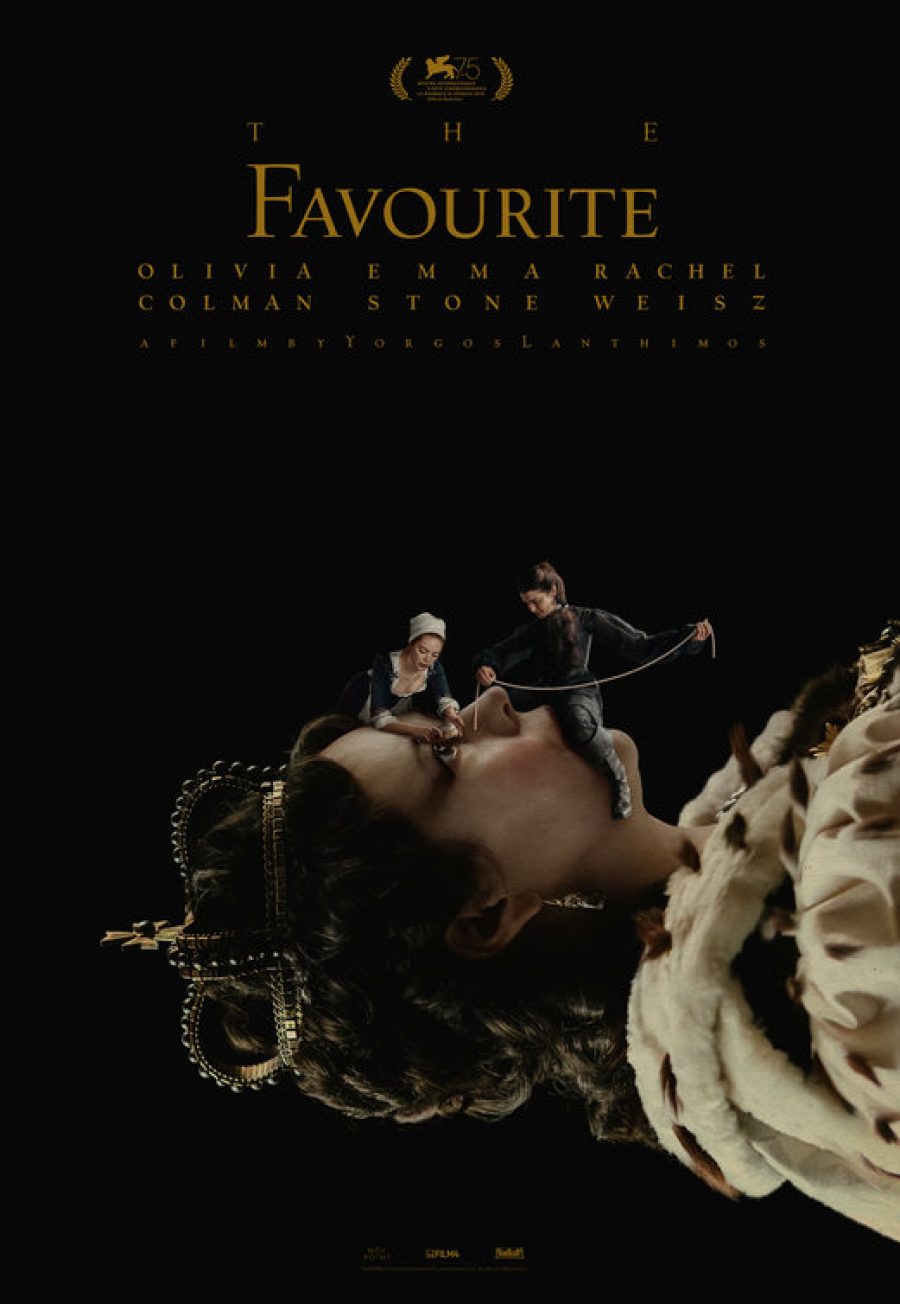 Vasilis Marmatakis has designed all the artwork for Yorgos Lanthimos’ films since Dogtooth. Last year we spoke highly of his The Killing of a Sacred Deer effort, and we’re just as fond of his unnerving collage effort this year. Also, that title treatment is just dreamy. 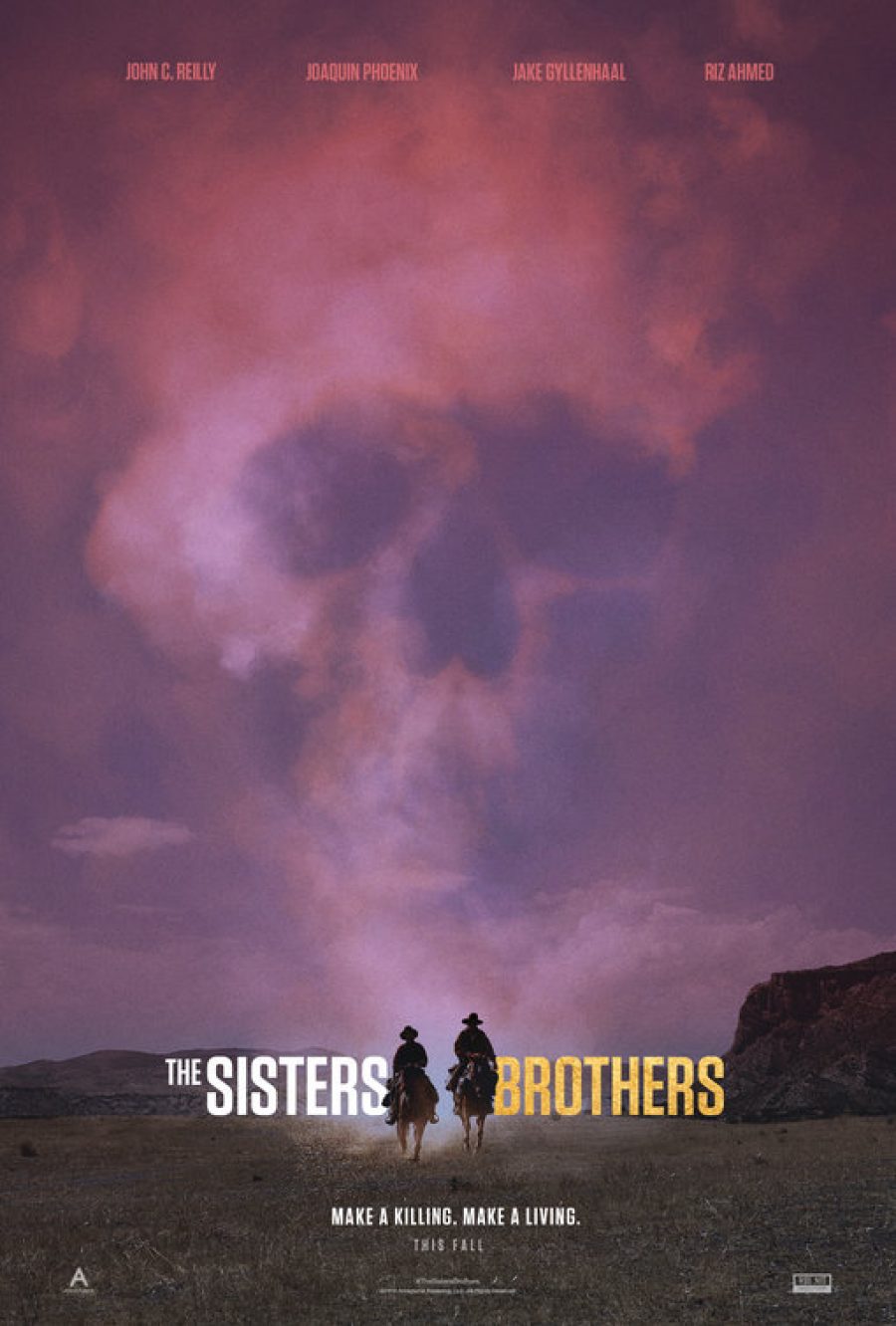 US teaser poster, designed by B O N D

The latest from Jacques Audiard won’t ride into UK cinemas until spring 2019, but we’re big fans of the US artwork, from Gijs Kujiper’s wanted poster design to this stylish and simple offering, which seems to imply that death follows Charlie and Eli Sisters everywhere they go… 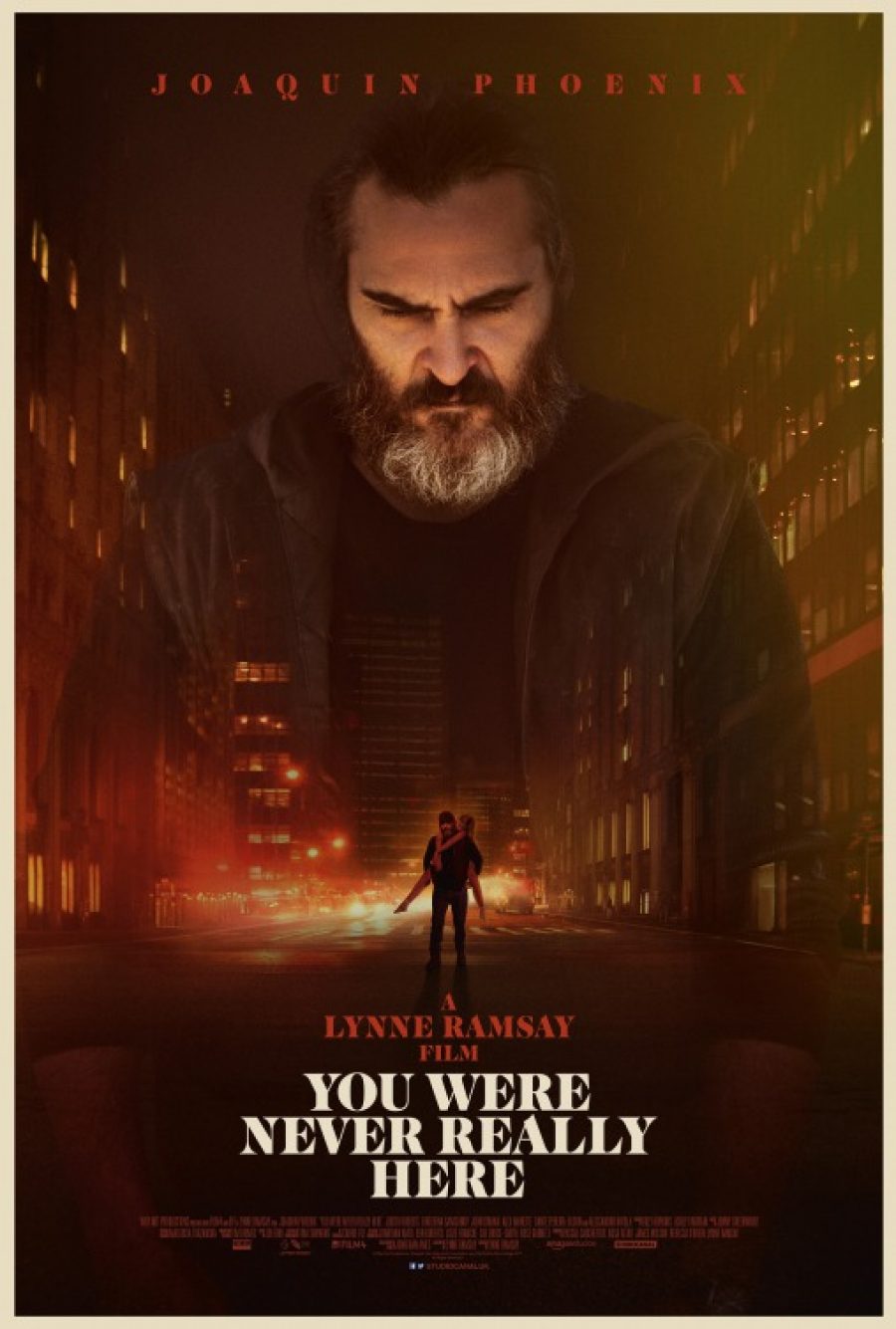 5. You Were Never Really Here

Positioning Joaquin Phoenix’s troubled hitman Joe as a ghost-like figure at the centre of his own story feels appropriate given the title of Lynne Ramsay’s film, but the overlay of two images also feels like a modern take on a pulp fiction cover. 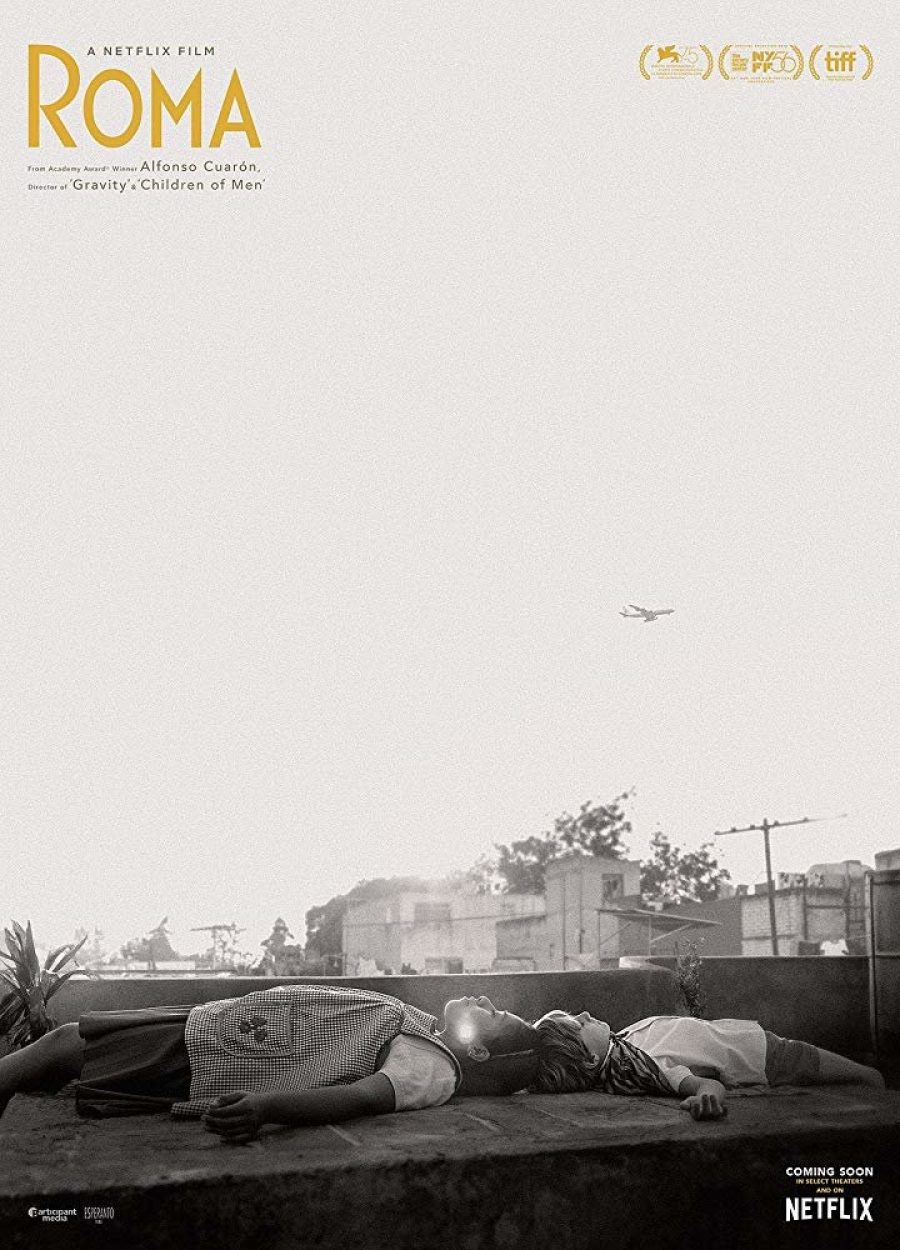 All of the posters for Alfonso Cuarón’s Roma are pretty stunning, but this one – with its canny use of negative space and contrast between the black and white and golden title – is the best. The image of two young children lying down as a plane glides by overhead is a seemingly trivial snapshot of childhood, but in Cuarón’s hands, it’s is elevated into something beautiful. 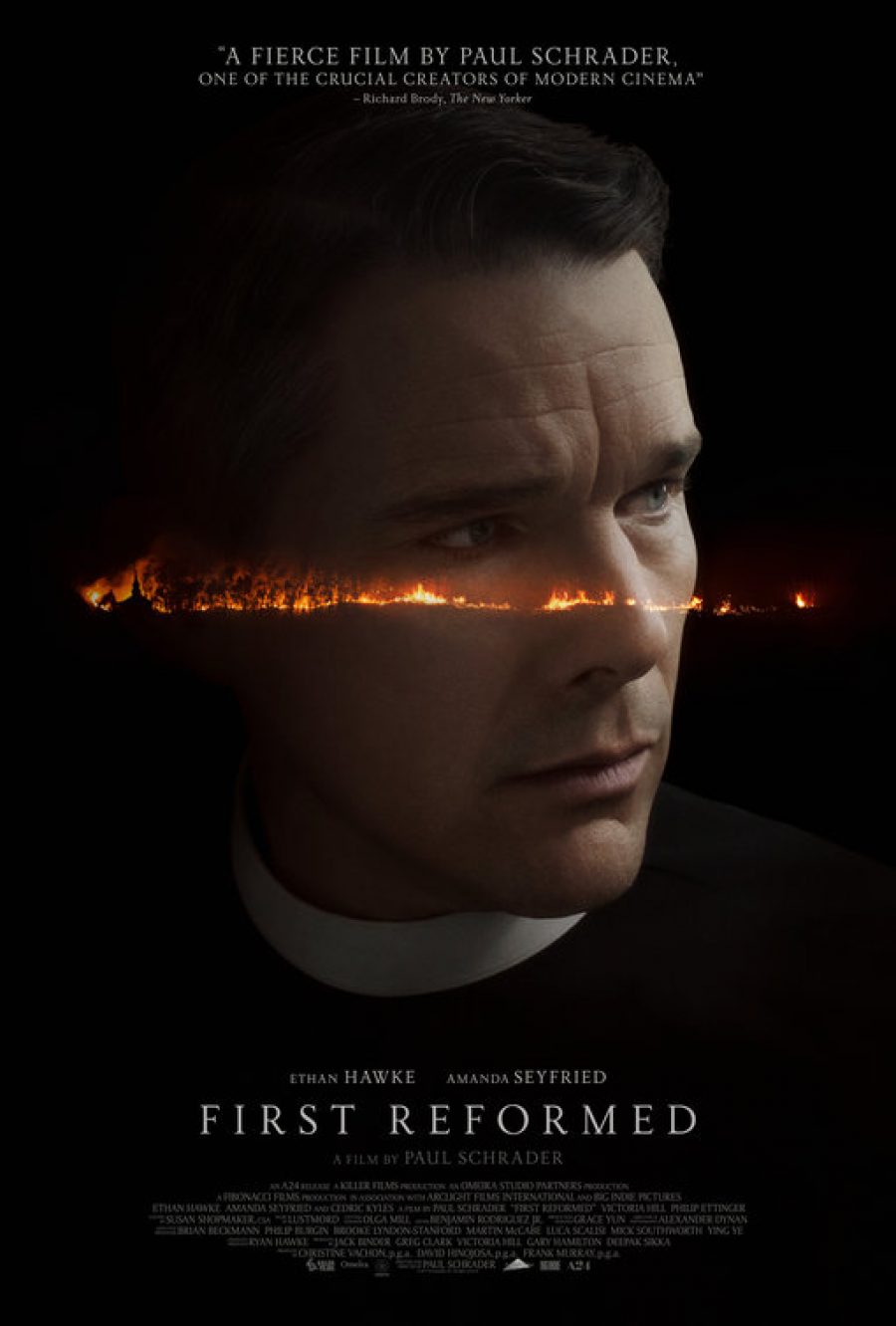 ‘Elegant’ and ‘simple’ aren’t usually the words that spring to mind when you see a poster for a late-stage Schrader film (see: Dog Eat Dog, Dying of the Light). But hey, Schrader’s full of surprises, as First Reformed proved. The contrast between the black space and the flames bisecting Ethan Hawke’s pensive visage make this one of the most striking posters we’ve seen this year. 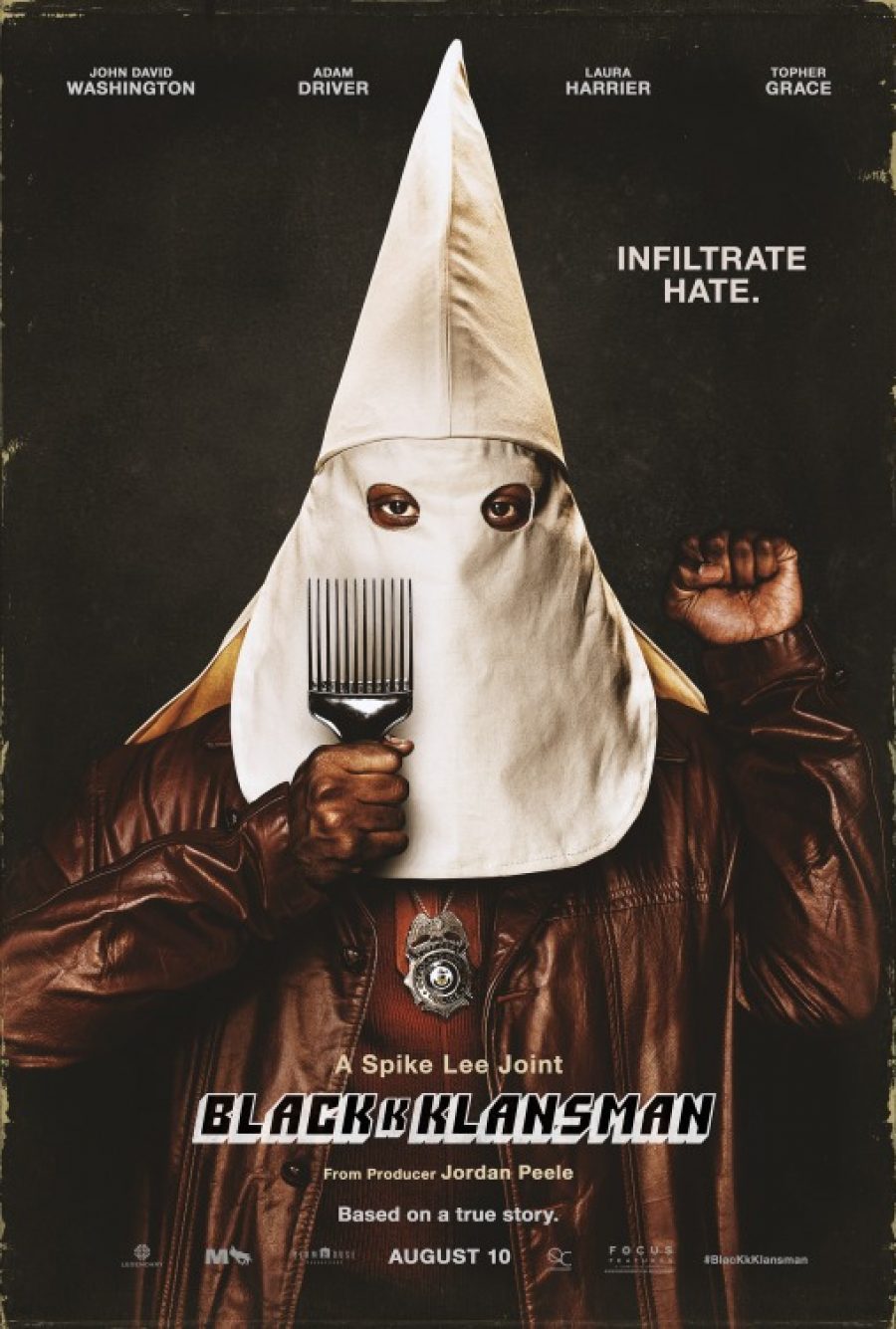 The final artwork for Spike Lee’s explosive film was great too, but nothing beats this arresting image of John David Washington masked by a Ku Klux Klan hood, which first introduced BlacKkKlansman‘s marketing campaign. Reflecting the film’s knotty politics in a single image, 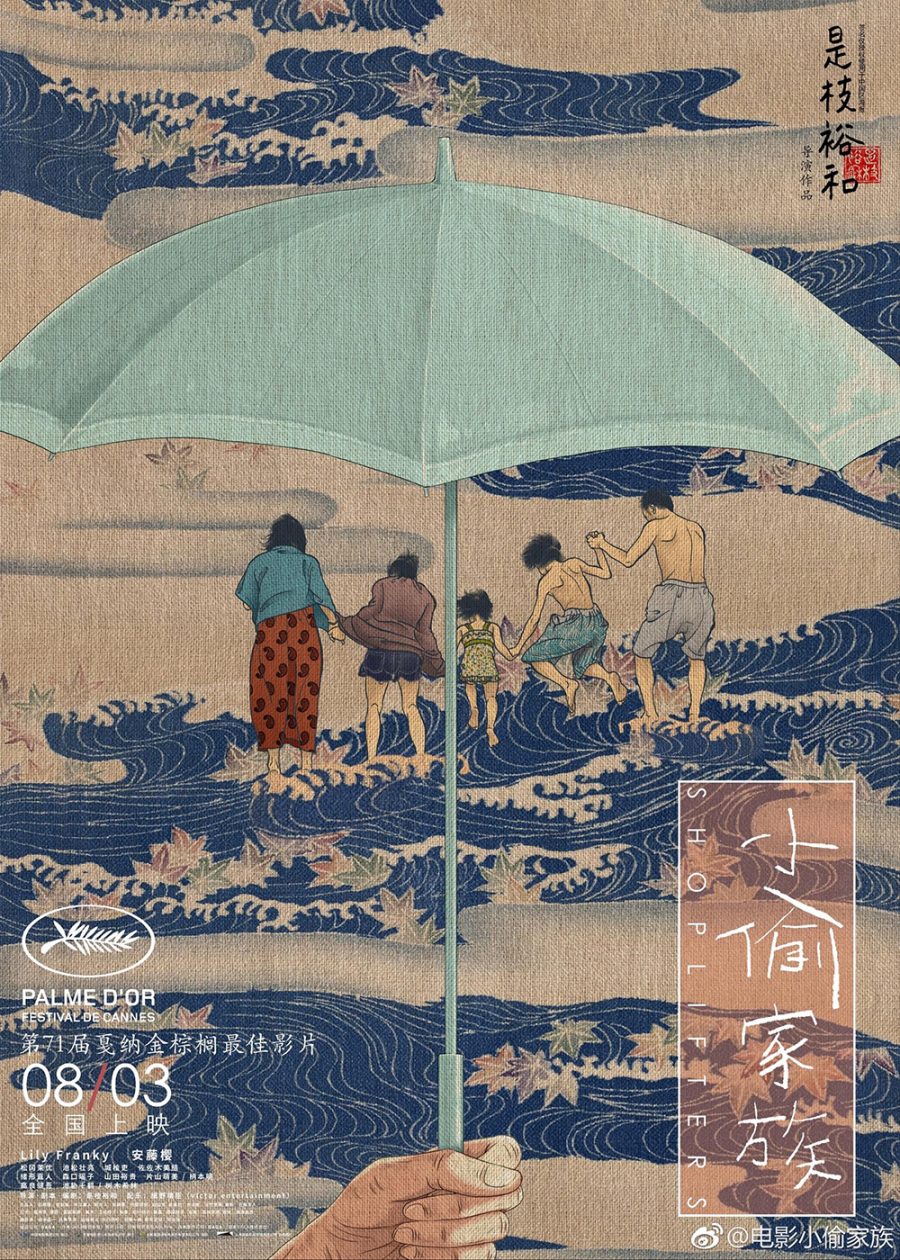 We’ve already featured one Huang poster on this list, but he’s had a pretty remarkable year. In his design for Hirokazu Koreeda’s Shoplifters, he reimagines one of the film’s greatest scenes as a traditional Japanese tapestry, and the result is this stunning piece which we’d be happy to hang above the mantelpiece. 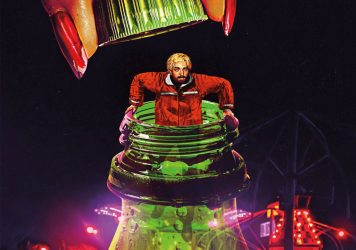 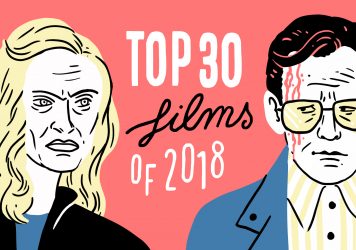 Our annual countdown of the movies that made the biggest impression on us this year, from Hereditary to The House That Jack Built.