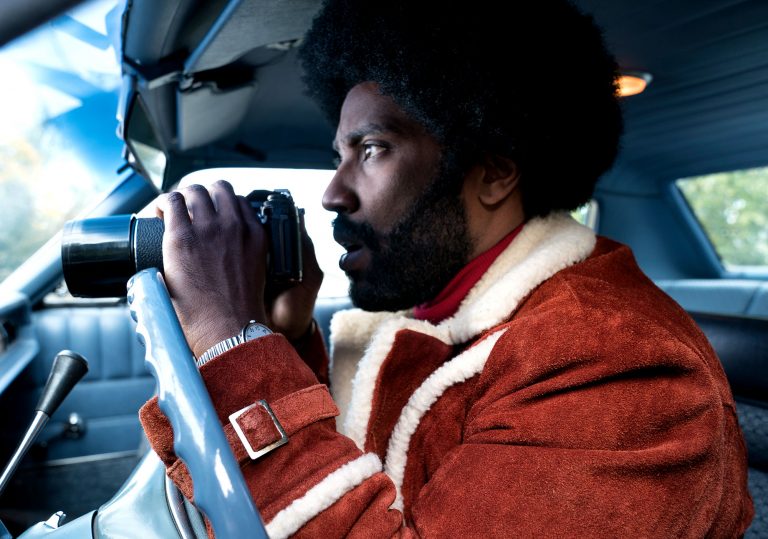 Lee’s most entertaining and thought-provoking film in years.

Despite the vital steps taken by activist movements such as Black Lives Matter in response to the persistent and increasingly public slaughter of black people at the hands of predominantly white police officers, it took NFL quarterback Colin Kaepernick taking a knee during the national anthem to reignite the conversation around police brutality and racism in the US. It’s apt, then, that Spike Lee’s sensational new film about a trailblazing black cop features an African-American former football player in the lead role.

In BlacKkKlansman, John David Washington stars as detective Ron Stallworth, who early on in the film is described as the “Jackie Robinson of police officers”. Like the boundary-breaking baseball icon, Stallworth crossed colour lines at a pivotal time in America’s history by becoming the first African-American officer to serve in the Colorado Springs Police Department. Together with his Jewish partner Flip Zimmerman (Adam Driver), Stallworth infiltrated a local chapter of the Ku Klux Klan in the late 1970s, eventually becoming its leader.

Before Stallworth and Zimmerman set to work, Lee kicks things off in searing fashion with what could easily be mistaken for a too-hot-for-TV SNL sketch – Alec Baldwin spewing re-and-brimstone bigotry as a buttoned-down far-right extremist. This is counterpointed by a rousing speech at a meeting of black students and, later, with contemporary newsreel footage showing peaceful protests marred by violence, as well as public addresses given by the likes of Donald Trump and David Duke.

The latter white nationalist is portrayed in the film by Topher Grace, whose benign, almost boyish image alludes to the fact that racism comes in many guises, and that the greatest threat to liberty and social equality are those who are willing to stoke and exploit people’s prejudices for their own political gain. 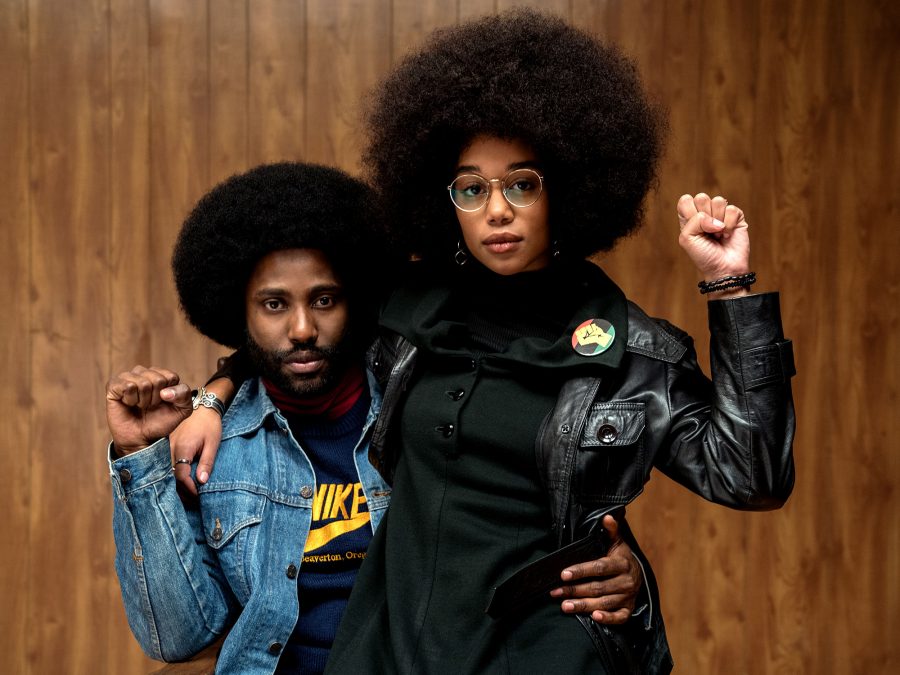 There is romance and a great deal of humour in the film – at one point Grace’s Duke attempts to explain the difference between how a black man and a white man pronounce certain words; another highlight sees the former Grand Wizard on the receiving end of a racial epithet-strewn crank call.

In the film’s most poignant scene, the veteran singer, screen actor and social activist Harry Belafonte recalls the horrific story of Jesse Washington, a black teenage farmhand who was lynched on the streets of Waco, Texas in 1916 as a baying crowd watched. Elsewhere, clips from Gone with the Wind and DW Griffith’s The Birth of a Nation serve as powerful reminders of the long shadow cast by the Confederate flag, which America has yet to step out of, in some quarters more than others.

Lee’s astuteness both as a social commentator and a filmmaker lies in his ability to entertain while making you think. In BlacKkKlansman, he pays homage to various blaxploitation-era touchstones as a means of celebrating black art and culture, specifically in the context of its emergence and evolution as a form of resistance. He also states in no uncertain terms that America has always been in the business of selling hate. If in doing so Lee succeeds in raising a few laughs, it’s only because he speaks the inexorable, painful truth.

Lee’s most entertaining and thought-provoking film in years. 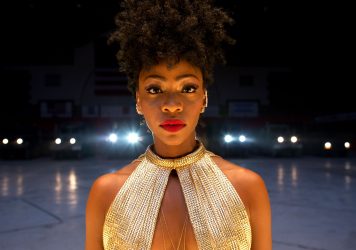