The King of Monsters will take on Mothra and Rodan in Michael Dougherty’s action sci-fi. 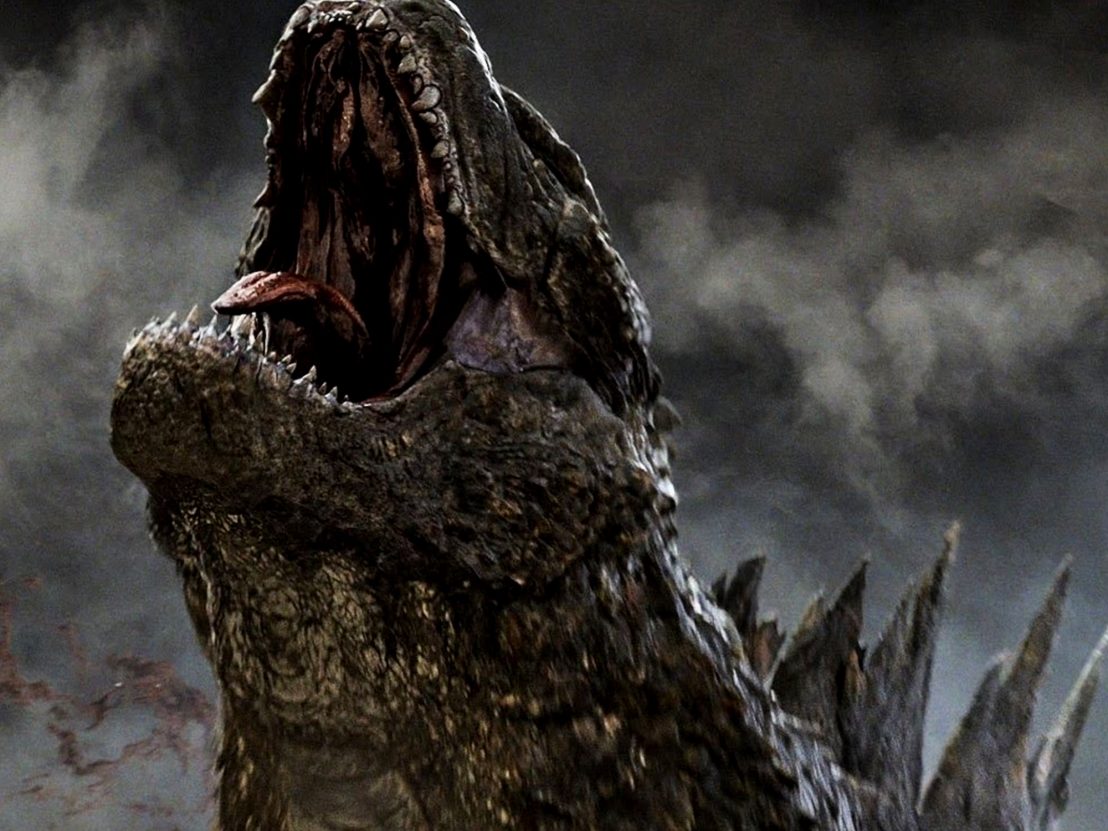 Following the baffling recent success of Kong: Skull Island, Warner Bros and Legendary Pictures have announced that the next chapter in their cinematic ‘MonsterVerse’ has started filming. It sounds pretty epic, too, with the plot centring around the iconic eponymous creature doing battle with numerous other monsters from pop culture history.

The as-yet untitled film is being billed as an official sequel to Gareth Edwards’ barnstorming 2014 film, Godzilla, which for our money is one of the truly great blockbusters of the 21st century.

Here’s a tantalising snippet from the synopsis:

“The new story follows the heroic efforts of the crypto-zoological agency Monarch as its members face off against a battery of god-sized monsters, including Godzilla, who collides with Mothra, Rodan and his ultimate nemesis, the three-headed King Ghidorah. When these ancient super-species – thought to be mere myths – rise again, they all vie for supremacy, leaving humanity’s very existence hanging in the balance.”

Principal photography got underway on 19 June, so expect to see this one hit the big screen sometime next summer.