With Parasite’s big night, Oscar’s world gets a little bigger

The “local” awards ceremony reflects an industry inching towards globalization. 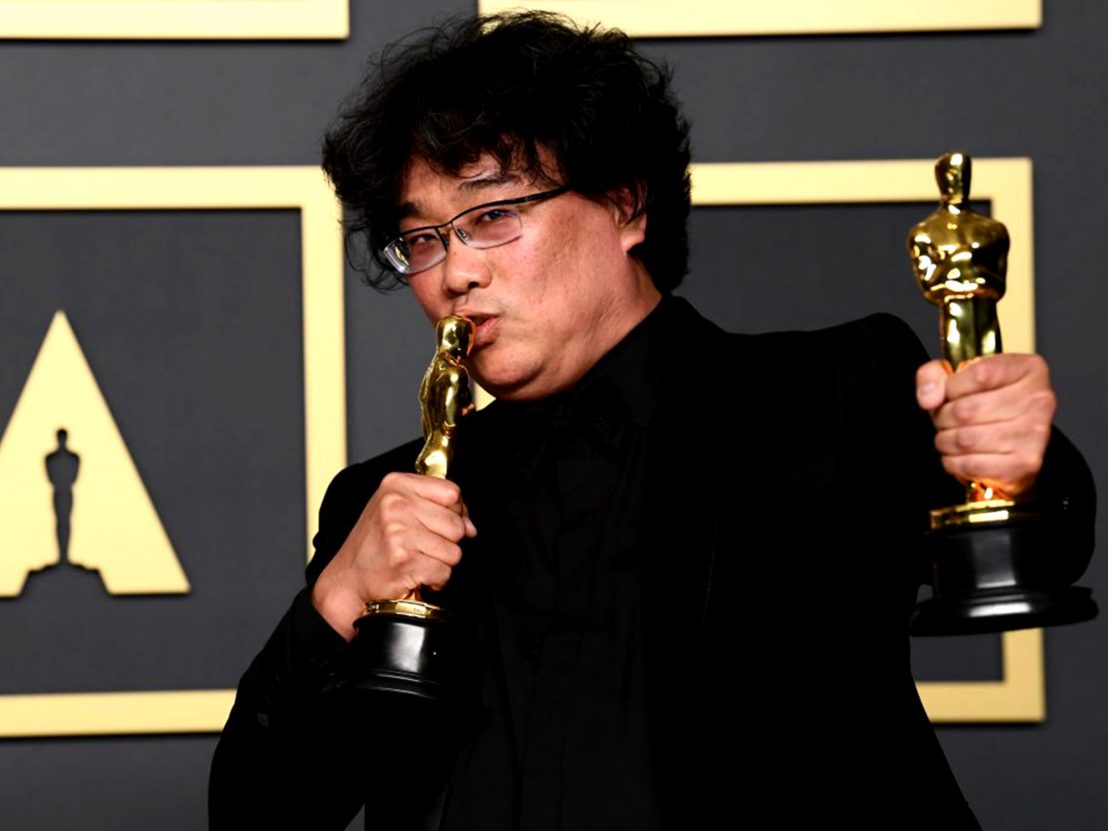 It was the shot heard by awards pundits around the world – director Bong Joon-ho described the Academy Awards as “very local” in a profile that ran in New York Magazine at the tail-end of 2019, gently laughing off the ceremony’s reputation as a conferrer of international prestige. It’s an American movie organization, and they tend to recognize American movies, so he wasn’t letting himself get too worked up about it all.

That narrative is starting to loosen up, however, as was clearly demonstrated by last night’s thrilling ceremony and Bong’s good fortunes in particular. Parasite emerged as the night’s big winner, scooping up not just the newly-renamed International Film award, but also prizes for Best Director, Best Original Screenplay and Best Picture.

That’s just the latest sign of an increasingly globalized mindset in the Academy ranks, with recent years spreading the wealth a bit more evenly than in the previous decade. As some eagle-eyes have already noted on Twitter, it wasn’t so uncommon for films not in the English language to bust into the Oscars during the ’60s and ’70s importation explosion, but the 2000s were a sparser era on that front.

But that’s shifted over the past decade or so, far beyond Bong’s big night. The Oscar story of the previous decade is that of Mexican excellence, as Best Director and Best Picture statuettes have been hoarded by the likes of Alejandro Gonzalez Iñárritu, Guillermo del Toro, and Alfonso Cuarón. Just last night, Antonio Banderas was wrongly denied the Best Actor distinction for his Spanish-language performance in Pain and Glory.

The past couple of years have shown some other promising harbingers of open-mindedness, from this year’s double nomination of Macedonia’s Honeyland in both the International Film and Documentary categories to last year’s nominations for Cold War in the Best Director and Cinematography races. Directors have found success by coming in to Hollywood from abroad, as well – take a look at Yorgos Lanthimos, unexpected Academy golden boy.

The Academy talked some big talk when they expanded their voting body’s membership a few years back after the #OscarsSoWhite debacle, claiming that bringing in fresh blood from across all continents would trickle down into a more unpredictable, eclectic ceremony. Surprise of surprises, it’s starting to look like they may have been right.

The Oscars remain an American function through and through, but they’re coming around on the fact that a big piece of the American film industry has always been shipped in from far-off-lands. 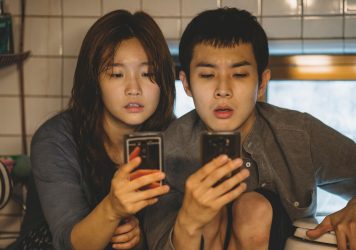