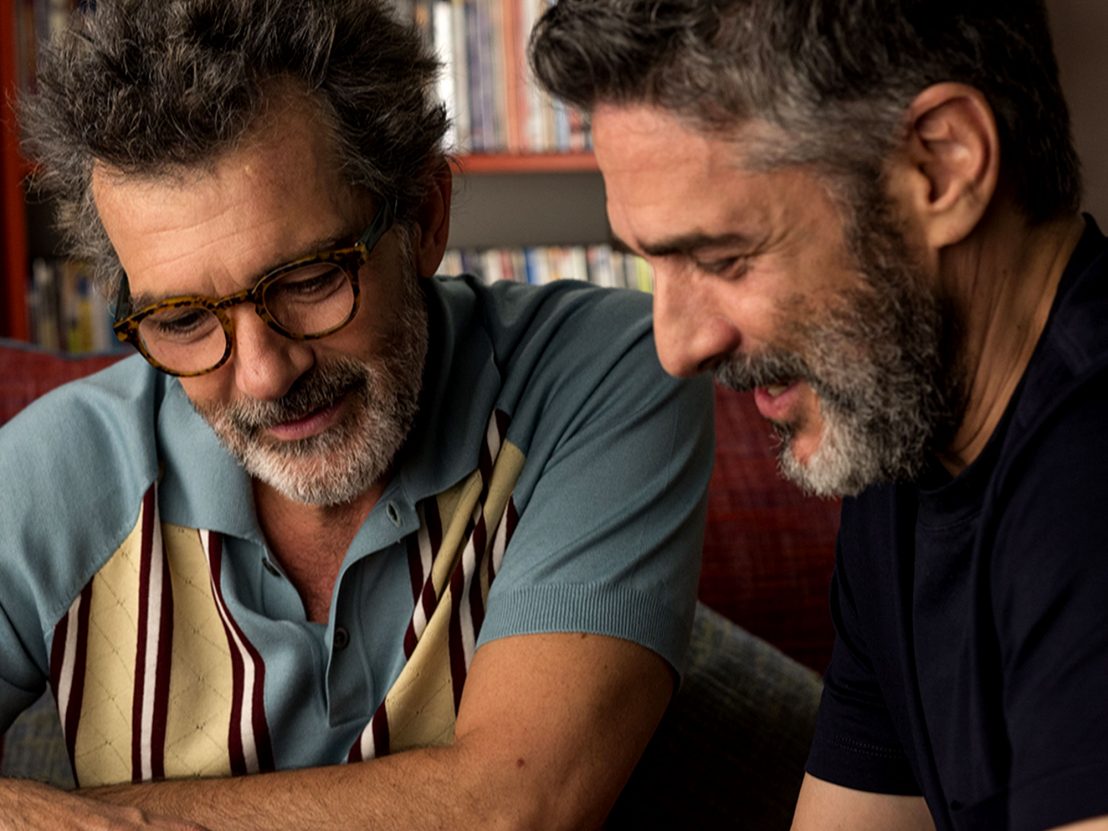 Pedro Almodóvar has been bringing films to Cannes for two decades now, and while he’s collected a handful of awards in that time – most notably Best Director in 1999 for All About My Mother and Best Screenplay in 2006 for Volver – he’s never won the Big One. Well, there’s every reason to believe this will be his year, not just because of the Latin flavour of the competition jury but because his 22nd feature is an absolute world-beater.

Pain and Glory finds the Spanish auteur in an introspective mood. It follows a middle-aged Madrid-based filmmaker named Salvador Mallo (Antonio Banderas, bearing a passing resemblance to Almodóvar) as he reflects on his life choices; personal and professional, good and bad. Over the course of the film Almodóvar builds a complex picture of a gifted but fickle artist whose glory days look to be long behind him. We also discover that Salvador suffers from chronic back pain and occasional choking fits, which further explains his sudden urge to reconcile his former triumphs and tragedies.

Early on, Salvador recalls how being promoted to the position of soloist in the school choir afforded him academic immunity. In lieu of a proper formal education, he describes acquiring knowledge by experiential means, learning geography while touring Europe with his films and becoming intimately familiar with the human anatomy through a succession of debilitating ailments. (Who else but Almodóvar could take a subject as clinical as the human circulatory system and illustrate it in such thrillingly sensual terms?)

The main catalyst for Salvador’s stroll down memory lane is the upcoming anniversary of his highly-regarded film, Sabor, which Almodóvar tantalisingly shows us nothing of save a portion of the end credits. In English ‘Sabor’ literally translates to ‘taste’, and its garish poster, which proudly adorns the wall of lead actor Alberto’s (Asier Etxeandia) home despite his longstanding feud with the director, is vintage Almodóvar: a pair of plump lips with a strawberry tongue suggestively poking out set against a scarlet red background.

Having recently revisited Sabor with fresh eyes, Salvador recognises its quality yet is reluctant to speak about its legacy and skips out on a retrospective Q&A screening, preferring instead to kill time with Alberto. While Almodóvar is unambiguous about Salvador’s talent as a filmmaker, he is sceptical of the man he has become. In various encounters with characters from his past, Salvador reveals himself to be impetuous, narcissistic and self-destructive. He is surrounded by people who care about him but rarely displays affection and almost never initiates it.

In a disarmingly moving scene, Alberto performs a monologue penned by Salvador called ‘Addiction’, a frank confessional recounting a brief but intensely passionate romance that ended three decades earlier after becoming soured by his lover’s heroin dependency. The terrible irony is that Salvador has himself started using the drug to supplement the comparatively mild cocktail of prescription opiates he takes for his bad back, routinely chasing the dragon to the point of intoxicated reverie. 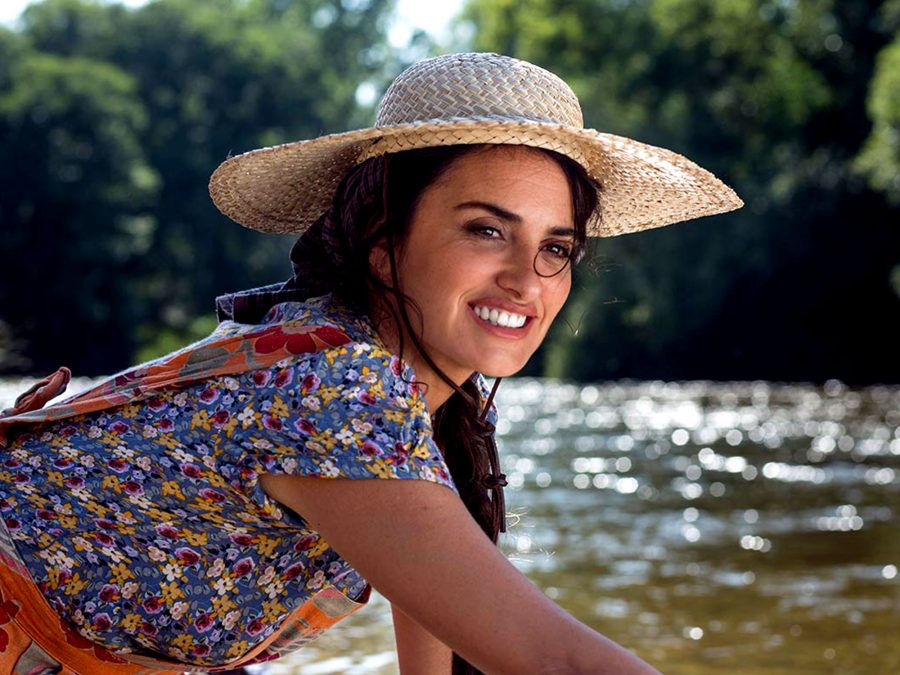 As with Alfonso Cuarón’s Roma, Pain and Glory feels ripped from its maker’s subconscious, although it is unclear to what extent Salvador’s story mirrors Almodóvar’s own. For instance, young Salvador (Asier Flores) is encouraged by his mother (Penélope Cruz) to teach his illiterate neighbours how to read and write when in fact that is how Almodóvar’s mother earned a living. Almodóvar only makes personal films, and he has said that this one left him “emotionally naked”. It’s no wonder he has vowed never to publish an autobiography – what would be the point when his work does the talking so honestly and eloquently?

If Pain and Glory sounds self-indulgent and narrow in its focus, it is anything but. As well as expressing his views on love, loss and filmmaking, Almodóvar addresses broader political and social themes, offering thinly-veiled critiques of Catholicism and General Franco’s authoritarian leadership. Yet the film always retains a sense of intimacy. Most evocatively Almodóvar emphasises the cleansing, purifying properties of water: Salvador undergoes aquatic therapy sessions following an operation to fuse his vertebrae; in the river close to the village where he grew up, his mother and other local women wash linen and sing in the Mediterranean sun; a pail filled with soapy water triggers a young boy’s sexual awakening.

Almodóvar gives many of his regular players key roles, from Cecilia Roth as a glamorous grand dame, to Nora Navas as Salvador’s doting personal assistant, to Julieta Serrano as his dying mother, to composer Alberto Iglesias, whose lush strings bring the melodrama to an agreeable pitch, to cinematographer José Luis Alcaine, whose gliding camerawork gives the film a gentle, relaxed rhythm. But it’s Banderas who makes the most telling contribution. At 58 he remains a charismatic and commanding presence, and although his eyes still have that unmistakable movie star sparkle there’s a certain vulnerability and a world-weariness behind them now.

Before we leave Salvador, one final reminiscence sparks a moment of profound clarity. Sitting down at his computer, he confidently taps out the title of a script which we sense will be the late-career masterpiece he was always destined to make: ‘The First Desire’ (it’s no coincidence that Almodóvar’s production company is called El Deseo, or ‘The Desire’). Fittingly, Almodóvar has delivered just that.