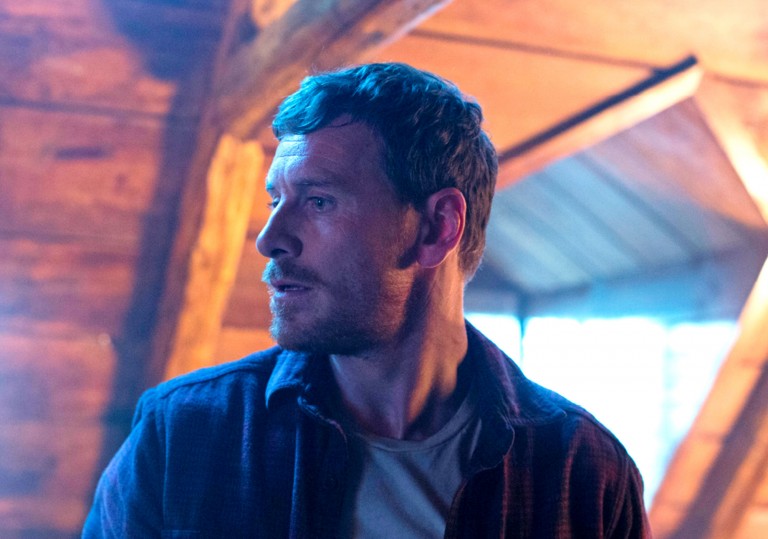 Move over Avengers, the X-Men are where it’s at.

Simply put, one of the worst comic book movies ever made.

There’s a moment in X-Men: Apocalypse when Sophie Turner’s Jean Grey offers a withering review of Return of the Jedi while on an unauthorised class trip to the local mall. “Everyone knows the third film is always the worst,” she quips – the insinuation trading on the audience’s assumed collective antipathy towards 2006’s The Last Stand. It’s a cheap gag, albeit one that succeeds in eliciting the desired response. But here’s the kicker: this knowingly ironic exercise in autoschadenfreude is even more meta than it first appears. Because not only is Apocalypse the dullest, most derivative X-Men movie to date, it is, pound-for-pound, the worst comic book movie in recent memory.

Aside from achieving the unintended and unprecedented feat of making us feel sorry for Brett Ratner, this scene is also notable for what it reveals about the relationship between the people making these movies and the people consuming them. Currently every major studio is locked in a high-stakes game of one-upmanship, and as a result each new entry into the superhero canon emphatically promises bigger, better, more bang for your buck. Sometimes the end product lives up to the hype. But increasingly the quality doesn’t seem to matter. Especially not now that those with little or no prior interest or investment in the original source material(s) comprise the core target demographic.

The point is this: at a time when a number of comic book franchises have apparently become too big to fail, the incentive to bring something (anything!) new to the table has been eroded. That’s not to accuse writer/director Bryan Singer, returning screenwriters Simon Kinberg, Michael Doughtery and Dan Harris, or anyone else involved in Apocalypse’s production of holding the most loyal X-Men fans in contempt. More to bemoan the wider trend of filmmakers gleefully taking potshots at past missteps while offering very little in the way of reparation. After all, a joke made at the expense of an earlier, “inferior” film is effectively a joke at the expense of those poor saps (yeah, you) who bought a ticket first time round and still came back for more.

Regardless of whether you loved or hated Batman V Superman, Deadpool or Captain America: Civil War, the very least you could say about those movies is that they weren’t afraid to take creative risks. In truth, it’s been a long time since anyone looked to the X-Men series to raise the bar for comic book movies everywhere, but never in its 16-year history has the franchise felt so insipid, so hopelessly bereft of ideas or a broader sense of meaning. Heck, even The Last Stand had Vinnie Jones running around shouting things like “I’m the Juggernaut, bitch!” How can you not love that?

Set a decade on from the events of Days of Future Past, this sequel opens not in leafy Westchester at the stately home-school of soon-to-be chrome-domed pacifist professor, Charles Xavier (James McAvoy), but in ancient Egypt. It’s here, during an expensive-looking set piece that’s about as coherent and nourishing as a bowl of hieroglyphi-spaghetti, that we’re introduced to alpha mutant En Sabah Nur, a hooded purple loon played by a barely lucid Oscar Isaac. To be fair, considering Isaac has some of the most expressive, soulful eyes in the business, he’s sorely wasted in the guise of a generic doom-monger who glazes over at the first sign that something interesting might be about to happen.

Several millennia later and En Sabah Nur is back in the groove, ready to wreak havoc. His first move is to disarm the world of its entire nuclear arsenal, although he’s no proponent of world peace. Meanwhile, Erik Lehnsherr aka Magneto (Michael Fassbender) is somewhere in rural Poland, wearing the look of a man who’s just discovered a winning lottery ticket in a freshly washed sock. Raven (Jennifer Lawrence) is busy recruiting. Storm (Alexandra Shipp) is brewing nicely. Cyclops (Tye Sheridan) gets his eye in, sporting a rather fetching pair of ruby-tinted Ray-Bans. And Quicksilver (Evan Peters) once again runs away with MVP. Then Professor X is reintroduced to a ghost from his past, and everything comes grinding to a halt.

For his 2011 franchise reboot, First Class, director Matthew Vaughn brought with him an exciting, talented young cast that pointed to a bright Future for the X-Men. Yet over the course of three films we’ve learned almost nothing about our favourite characters. Despite their commitment to the cause, it’s starting to feel like Fassbender, Lawrence and McAvoy have nothing left to give. And who can blame them? Not even Hugh Jackman – surely the only real reason any of us are still watching these films – seems willing to stick it out, cashing in his paycheque in an all-too brief cameo before leaving a Wolverine-shaped hole in the (green-screened) set wall.

Starved of oxygen for much of the film’s two-and-a-half-hour runtime, these iconic, inherently cinematic characters turn to dust before our eyes. Speaking of which, the continued shoehorning of the atrocities of the Holocaust into a story concerning false idols and systematic social cleansing leaves a sour taste in the mouth. Apocalypse may not be the first movie to exploit a real-world human tragedy for its own fictional narrative ends, but it’s a particularly crass and unnecessary way to bookend a franchise.

Move over Avengers, the X-Men are where it’s at.

Simply put, one of the worst comic book movies ever made.