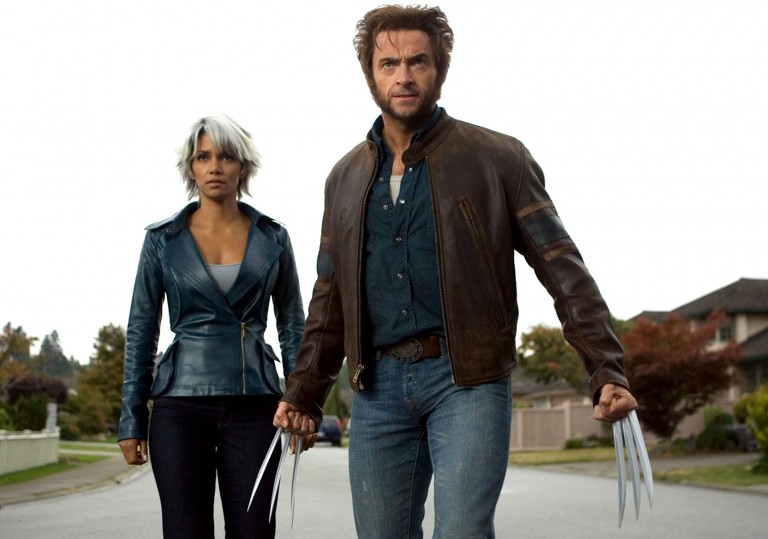 The Golden Gate Bridge isn’t the only American icon stranded in the rubble of X-Men: The Last Stand. The only thing ‘extraordinary’ about these mutants would be if the smoking ruin of their reputation can be salvaged in time for a fourth film. Let’s hope not.

Not so much picking up from as repeating the plot of the first two films, The Last Stand sees tensions rising as a ‘cure’ for mutants provokes civil war. Added to the mix is the return of Jean Grey (Famke Janssen) – now called the Phoenix – a personification of Freudian passions and world-shaking power.

Or so we’re told. Mostly her job is to stand around looking blank while Wolverine and the gang hit the headless chicken button. She gets to cut loose a couple of times in the movie’s best scenes, but mostly director Brett Ratner doesn’t have the brains, interest or budget to do her any kind of justice.

So it’s more of the same. Halle Berry and Hugh Jackman get in the way of the camera; Ian McKellen does his Brit bit as best he can; and the new faces – blue fur-ball Beast (Kelsey Grammer) and armour-plated football hooligan Juggernaut (Vinnie Jones) – try in vain to register personality through the prosthetics.

All to no avail, because the sheer ineptitude on display is breathtaking. No, it’s an insult to everybody who pays to be slapped in the face like this. Ratner’s X-Men is a cavalcade of slapdash filmmaking. From basic continuity errors and careless camerawork to a staggeringly wrong-headed epilogue that crystallises a key question: what the fuck is the point of all this bullshit?

James Marsden’s Cyclops is dispatched with an almost audible ‘sod off to Superman’. Mutant powers come and go, day becomes night, characters wander off aimlessly for chunks of the film, the emotional pay-offs are signposted in neon lights. It’s never-ending.

Is it faithful to the comics? Who cares? Sellotape a page to your TV if you want to see a comic book come to life. As an exercise in the basic mechanics of filmmaking, X-Men: The Last Stand is a shambles. Forget Poseidon, this is the summer’s big disaster movie. 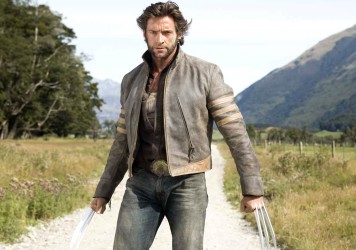 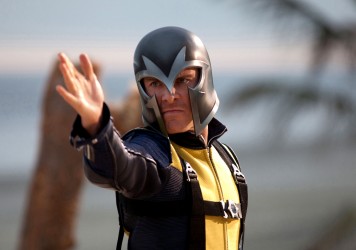