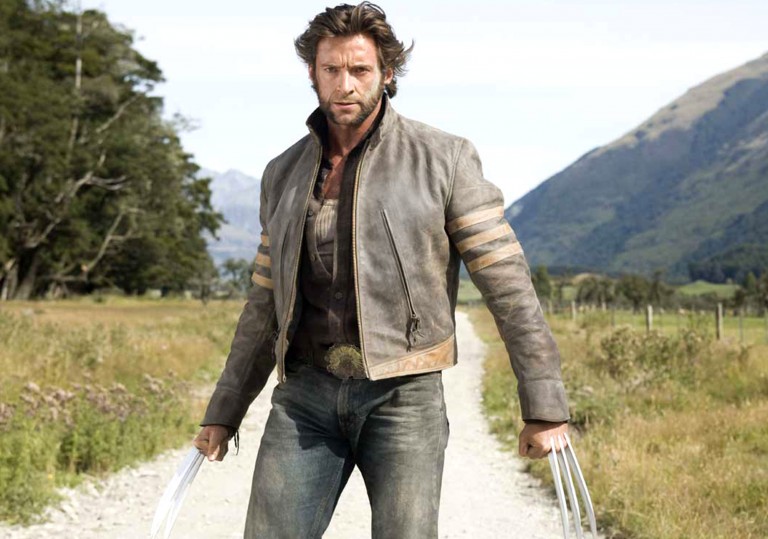 Step aside Batman/Spiderman/Superman, the real king is in town.

Awesome had it not been for the primary school CGI.

Can’t quite put my finger on it, but something was missing.

Comic book fans are an interesting bunch; totally meticulous to the point of obsession with the characters they love and hold dear to their hearts as if they actually exist. As a fan, it’s easy to sit in a cinema, arms folded, and bitch about the differences between the comic book, cartoon and film adaptations, but instead it’s important to try and take what is being screened before me purely on entertainment value. Indeed we all do, knowing full well that the histories of these characters are so complex and twisted it would take a 10-hour film to come close to even half of the story.

Obsessive we may be, but we know when to stand together in the face of horrendous errors. We forgave them when they combined Jubilee with Rogue; we looked the other way when Mystique and Nightcrawler shared a scene while forgetting they’re mother and son; we slammed our fist in anger when we realised that Gambit was nowhere to be seen; and we all shed a tear and plotted murder when Brett Ratner defiled the epic Phoenix saga. Fine, we’ll live with all that.

But what cannot be overlooked is that Hollywood hasn’t just ruined the Wolverine story, hasn’t just made omissions and mistakes. No, they’ve done something far worse: they’ve turned Wolverine into a run of the mill Hollywood hero.

When Bryan Singer signed on to direct the X-Men story in 1996, even he didn’t know what he was getting into. Several grumbles and death threats later it became to clear to him what the rest of us have always known: when it comes to X-Men, no matter who your favourite may be (Rogue and Gambit for those who care), Wolverine is the most important character. If he works, we’re all happy. And boy did he work – he was perfect in every way, shape and form and turned a rising Aussie actor into a bona fide star.

But even being the focal point of the trilogy wasn’t enough to explain his life, and therein lies the point of the origin tale; to explain where each character comes from for those who didn’t spend their childhood reading the comics or watching the cartoon on Saturday mornings. But for some strange reason, this was not quite the adolescent wet dream I had expected. Sitting through the 108-minute running time, it felt like the filmmakers (director Gavin Hood and producer Hugh Jackman) sat through Wanted, The Bourne Series and every bloody Michael Bay film there is and took every trait they could.

The powers of Team X are jaw dropping but the insistence on using slow motion hampers every damn fight scene, ruining its awesomeness. Deadpool (Ryan Reynolds) was already kicking ass before he had to cut a bullet in half and kill two men with its remains. That shit was not needed. Agent Zero (Daniel Henney) had everyone yelping with delight with his insane gun talents before they had to show him re-loading by throwing the clip into the gun, in slow motion of course. Every blockbuster is so focused on one-upmanship that it takes away from everything else.

The team of mutants are great though; Deadpool and Agent Zero stand out and Liev Schreiber jumps head first into Taylor Mane’s shoes, even though Sabretooth has no real character, living and breathing parasitically on Wolverine’s existence. One of the huge mistakes of the X-Men trilogy was the criminal exclusion of Gambit, one of the most important and character-led mutants in the universe, and thankfully he’s not the letdown here that many anticipated. The relatively unknown Taylor Kitsch has the right look, attitude and accent of the character, and even though his powers have been somewhat exaggerated for the screen, his small scene sticks in the mind.

Not that any of that is really important, though: this is about Wolverine and as a character a couple of hundred years old the film admirably covers his story and leads up nicely to the first X-Men film. The opening credits were wonderfully mapped out, showing his history in family, army and the early days with William Stryker (Danny Huston). Nothing feels forced even when making obvious nods to the trilogy, as in the scene where he acquires his leather jacket and dog tags.

No, where the film falls down is simply in asking Hugh Jackman to maniacally scream at the camera, cock his eyebrow and strut his way through the fights with a distractingly large pair of shoulders, not to mention a few gratuitous topless shots for the two people who don’t already know that Hugh Jackman is a ripped slab of pure sex. More noticeable still were the changes made to the look of the character: gone are the mechanical claws that had to be held by two stunt men standing behind Jackman to be replaced by CGI.

Oh yes, the graphics. The graphics! Never in my life have my eyes been so offended by bad CGI. It’s actually not even bad, it’s just too perfect to the point that it looks ridiculous. The claws are too wide, too light, too shiny and actually look like they were made by Mattel. There are utterly foolish moments, as when Wolverine sets a helicopter on fire and walks away as it explodes (in slow motion), hair fluttering in the wind like some dodgy L’Oreal ad.

During the final showdown on top of some building, the background sunset is so detailed it looks like a water painting, ditto for when Wolverine walks away into the sunset. That’s all well and good for the John McClane’s of this world, but not Wolverine – he has no time for that crap. Hollywood has got its grubby little hands all over the greatest comic book character of all time and he stinks of it.

You can’t help but wonder what it would’ve been like if Bryan Singer had been at the helm. He understood the crux of the series – the alienation, discrimination and prejudice that engulfed these characters and made them unique in the comic book world. These aren’t a group of people who accidentally got on the wrong end of a lab experiment, or were bitten by an insect, or are orphan billionaires fighting against random villains.

No, these are people born that way, hampered with powers in a society that doesn’t accept them or know what to do with them. It is Magneto’s Malcolm X versus Xavier’s Martin Luther King. The only thing they fight for is acceptance and a normal life. Alas, this spin off is fun but doesn’t quite fit the mould, and if you’re anything like me you might just leave the cinema feeling all too under whelmed.

Step aside Batman/Spiderman/Superman, the real king is in town.

Awesome had it not been for the primary school CGI.

Can’t quite put my finger on it, but something was missing. 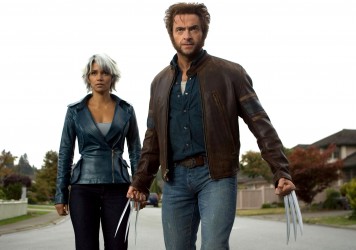