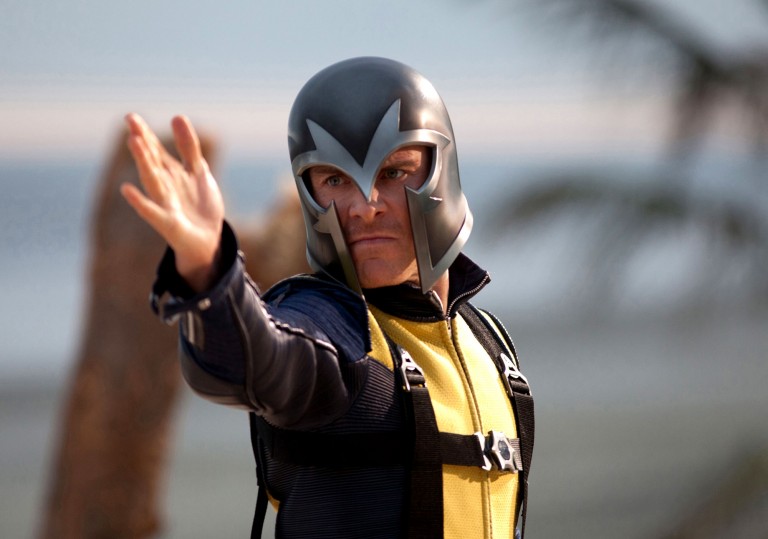 Great performances just about bring this one home.

Matthew Vaughn must have taken some small measure of satisfaction watching the poorly constructed shambles of X-Men: The Last Stand, the film he (wisely) walked away from. That satisfaction might have turned to nervousness when he agreed to take on X-Men: First Class and fix up, what was, by anyone’s standards, a moribund and cynical franchise.

Somehow, however, he’s managed to turn the tide. While not the phoenix like rebirth the X-Men needed, First Class is certainly a shot of adrenalin to the heart.

First Class documents the origins of mutants in the world and the X-Men as we know them, and Vaughn takes every opportunity to confound expectation without straying too far from the established canon of the films and comics. Seeing Charles Xavier (James McAvoy) as a slightly nerdy but flirtatious student, hitting on girls around campus, is a fun start and sets the tone for a surprisingly comical film.

Various famed mutants are slowly revealed, including fan favourites, Mystique, Azazel and Beast (a surprisingly refrained, pitch-perfect performance from Nicholas Hoult), but it’s with the introduction of Erik Lehnsherr, aka Magneto (Michael Fassbender) that the film really takes hold.

Together, McAvoy and Fassbender form the axle that First Class pivots around and perfectly switch from comedy double act (best demonstrated in a delightful round-the-world-montage) to the conflict that’s the sub-text of the movie.

The X-Men as allegory for racial/religious/social prejudice and hatred has always been crudely exploited in previous movies, never getting beyond overtly sign-posted parallels and cheap platitudes. But with actors of Fassbender and McAvoy’s calibre to play with, Vaughn goes some way to exploring the issue with more subtlety.

As the characters’ differences grow within an increasingly uneasy alliance against a mutual foe – a wonderfully extravagant, Bond-style villain, only missing a white cat to stroke – you start thinking this a pretty good comic book movie. And it is, until you remember the high bar set by The Dark Knight and see that First Class isn’t really in the same league.

And that’s a shame. The X-Men universe is filled with philosophical and political ideas that would make great cinema. In First Class Vaughn takes welcome, tentative steps in to that world, but this should still be seen as a missed opportunity.

Great performances just about bring this one home.