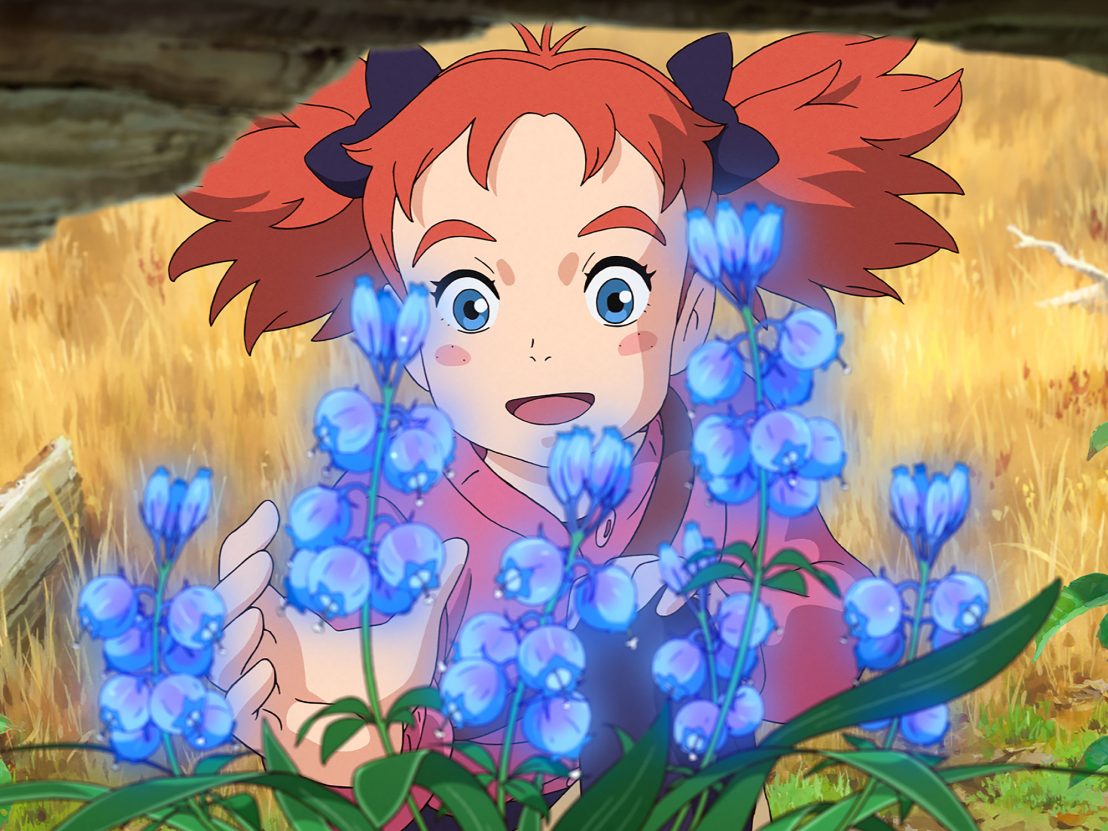 How we launched Studio Ponoc by Yoshiaki Nishimura and Hiromasa Yonebayashi

The creative minds behind Japan’s newest animation house share their vision for the future.

How do you follow Studio Ghibli? It’s a question that has dogged the Japanese animation industry for decades, ever since Hayao Miyazaki first contemplated retirement in the late 1990s. In 2014, this question became all too real for producer Yoshiaki Nishimura, when Ghibli officially wound down production after the release of When Marnie Was There. One of the Studio’s rising stars, Nishimura had produced both Marnie and The Tale of the Princess Kaguya, the long-gestating final film from Ghibli co-founder Isao Takahata. Now he was set adrift.

The solution? Start anew, albeit with an acute awareness of Ghibli’s enduring influence. Nishimura founded Studio Ponoc – the Serbo-Croat word for ‘midnight’ signifying a new day for Japanese animation, much in the way that Ghibli, referring to the Sirocco winds of the Mediterranean, hinted at a fresh breeze whistling through the industry.

For the studio’s first film, Nishimura tapped Marnie and Arrietty director Hiromasa Yonebayashi, and together with a stable of animators left at a loose end by Ghibli’s closure, they created Mary and the Witch’s Flower, a magical, colourful animated adventure based on the kids’ fantasy novel by Mary Stewart. A spectacular tribute to Miyazaki’s greatest hits, ranging from Ponyo and Spirited Away to Howl’s Moving Castle and Kiki’s Delivery Service, that also serves as an impressive calling-card for this new outfit of seasoned pros.

Over the phone from Japan, Nishimura and Yonebayashi share their vision for Studio Ponoc, recount the challenges starting up their new operations, and remember the late, legendary Studio Ghibli director, Isao Takahata.

LWLies: What was the vision behind setting up Studio Ponoc?

Yoshiaki Nishimura: At the end of 2014, Studio Ghibli closed down its animation operations, and Mr Yonebayashi and I, and lots of the staff who worked together at Ghibli, wanted to carry on creating animation. Just like how Studio Ghibli had been creating and producing work that could be enjoyed by small children and grown-up adults, we wanted to carry on bringing that significant, meaningful work into the world. That was our vision.

As both producer and director, what were the biggest challenges in setting up the new studio?

YN: The biggest challenge with launching Studio Ponoc was creating something from scratch. In order to create an animated work, you need a studio environment, and you need hundreds of artists. With Studio Ghibli, these environments were already there, so we were very fortunate. But when launching Studio Ponoc ourselves, we had to start everything from scratch, including creating the studio environment and gathering production costs. We also had to explain to every single creator and team our values and vision for making animation.

Hiromasa Yonebayashi: As Mr Nishimura says, it was very, very difficult. It was a tough move. At the new studio, everybody was working towards the same quality as Studio Ghibli, but without Studio Ghibli. We were very concerned about whether we’d be able to create a similar quality of work to Studio Ghibli. But, we decided that shouldn’t be afraid, and we should just go ahead and do whatever we can. It’s just like with Mary, when she loses her magical powers and she is lost in the forest – she still wants to get up and go forward. That applies to us as well.

While you were at Studio Ghibli, you both worked alongside the influential director and Ghibli co-founder Isao Takahata, who passed away recently. What are your memories of him, and has he had any influence on your work now you’re at Studio Ponoc?

YN: I worked with Mr Takahata for 15 years. I’m now 40, so one third of my life was informed by Mr Takahata. I was extremely sad, as if I’d lost my own parent. On the soundtrack for Mary and the Witch’s Flower, we used a very special musical instrument, the hammered dulcimer. This was suggested by Mr Takahata, actually. He also gave us some very important and memorable advice when we launched Studio Ponoc. There are so many animation studios out there, but Studio Ponoc inherits the heritage of Studio Ghibli. We would like to carry on using what we’ve learned from Mr Takahata, and we’re determined that we’re going to create animation for the rest of our lives.

HY: I’m deeply saddened to have lost a very important person in my life. When I joined Studio Ghibli, Mr Takahata was already a revered director. When he was working on The Tale of the Princess Kaguya, I was working on When Marnie Was There, so we didn’t work together, but Mr Takahata would always say that if the films were made for children, and if they were made to a very high standard, they would also be enjoyed by adults. I don’t know if we’ve achieved that yet, but that’s our objective.

Mary and the Witch’s Flower is released 4 May. Read our review.