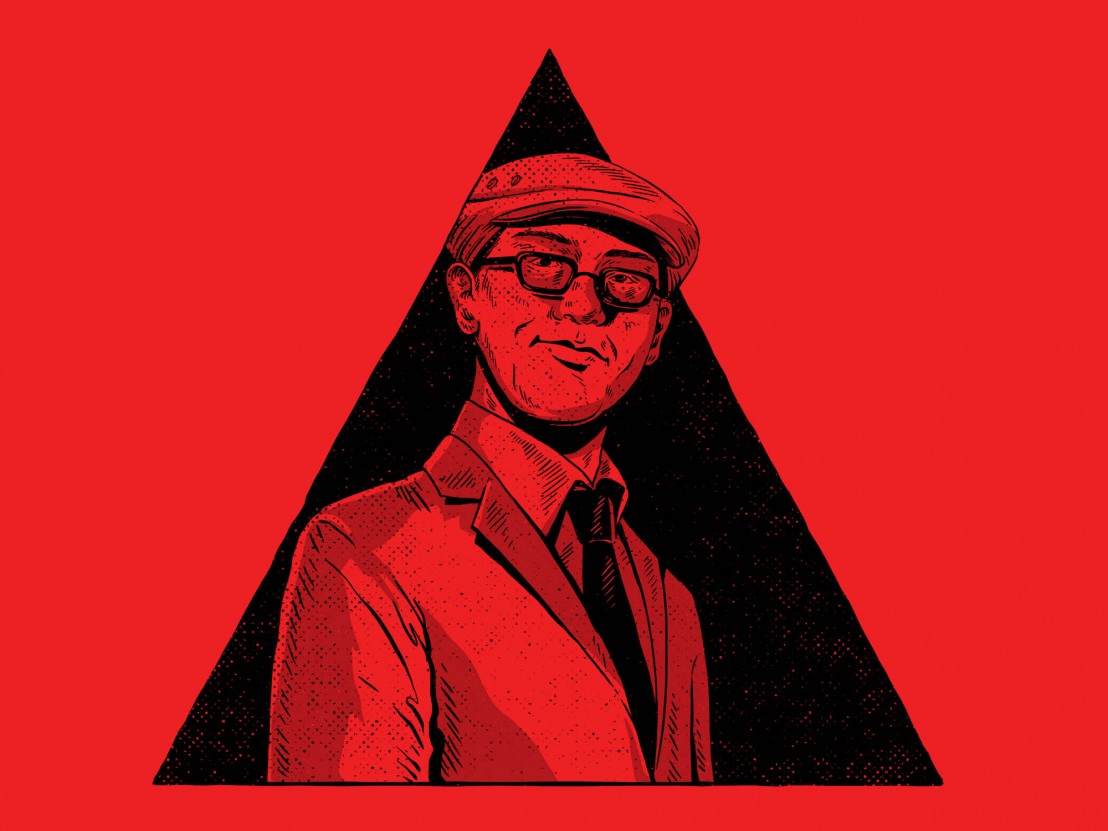 Hiromasa Yonebayashi’s When Marnie Was There is a study of teenage grief and anxiety that’s leavened by Studio Ghibli’s typical recourse to gentle whimsy and fantasy. The director talks to us about following up Arrietty, his 2010 take on ‘The Borrowers’, working with the great Hayao Miyazaki, and the value of close attention to detail.

LWLies: How do you see When Marnie Was There as relating to your previous film Arrietty?

Yonebayashi: With Arrietty, because Miyazaki created the concept on the screenplay, I was always conscious of Miyazaki and how he would feel, how he would receive it. But with Marnie, what I was conscious of was purely the enjoyment of the audience. At the end of Arrietty, the borrowers leave their nest and they fly away. So for the second one, this time I thought I should be able to do it on my own.

It seems like a big decision to make an animated film that tackles subjects such as grief and depression.

It was very difficult when I read the original novel, ‘Marnie’, by Joan G Robinson, there was so much detailed expression of Anna and Marnie. A visualisation of those words would be very difficult. But at the same time I thought that if I could succeed, it would be a very rare type of film. Anna builds a wall around her, she refuses help from the outside, but at the same time she’s screaming out for it as well, and eventually she realises she’s loved by the people around her and she’s gradually adapting to the realities of life.

There are lot of references to Alfred Hitchcock in the film – from Vertigo to The Birds and Marnie.

I wasn’t particular conscious of this, but probably there is an element of suspense. It begins with the meeting of Marnie and Anna, but gradually we wonder who Marnie actually is. Referencing other movies is actually quite rare for Studio Ghibli – we haven’t done it before. I think there is a psychological link to Hitchcock, and that’s why you might have felt that similarity. But it wasn’t intentional.

How much real photography and real film of landscapes and objects are incorporated into the animation process?

I think it depends on the film, but with this one especially, the real world needed to be represented as real. Marnie exists in a fantasy and her world is idealistic. And when Marnie is not around, Anna’s world has to be very realistic. Our production designer, Yohei Taneda, has lots of experience in live action films, so I asked him how to achieve that effect. We went to Hokkaido and took a lot of references of landscape, scenery and architecture.

There is a sequence where Anna gets on a train at the beginning of the film – there is so much detail in how the door closes and the sounds that the trains makes. How long does a sequence like that take to animate?

There are so many staff working simultaneously on that single moment, but it still took several months. Other companies would probably do it with CG, but we hand draw everything. What we expect animators to do is to embed themselves in a moment and recreate what they see. So yes, if you felt that scene was remarkable, that makes me very happy.

I am very happy you notice and feel that way. For instance, when Anna places her feet in the marsh water for the first time, you feel that it’s cold. It is very difficult for hand drawn animation to depict or express that sensation, but it is those sort of a details are necessary for this type of film to work.

What was the first Ghibli film you ever saw and do you recall your instant reaction to it?

It’s maybe not strictly speaking a Ghibli film, but Nausicaä, of the Valley of the Wind, and then My Neighbour Totoro. I’ve been watching all of them since I was a child. I was excited by the world of Nausicaä, and then eventually I joined the Ghibli team and I was building one of these worlds for them. That was a wonder. The history of Studio Ghibli is also a history of myself, from childhood to this very moment. 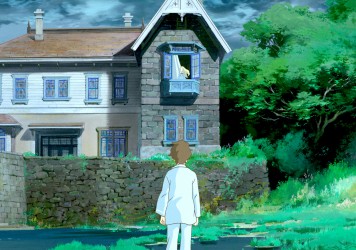