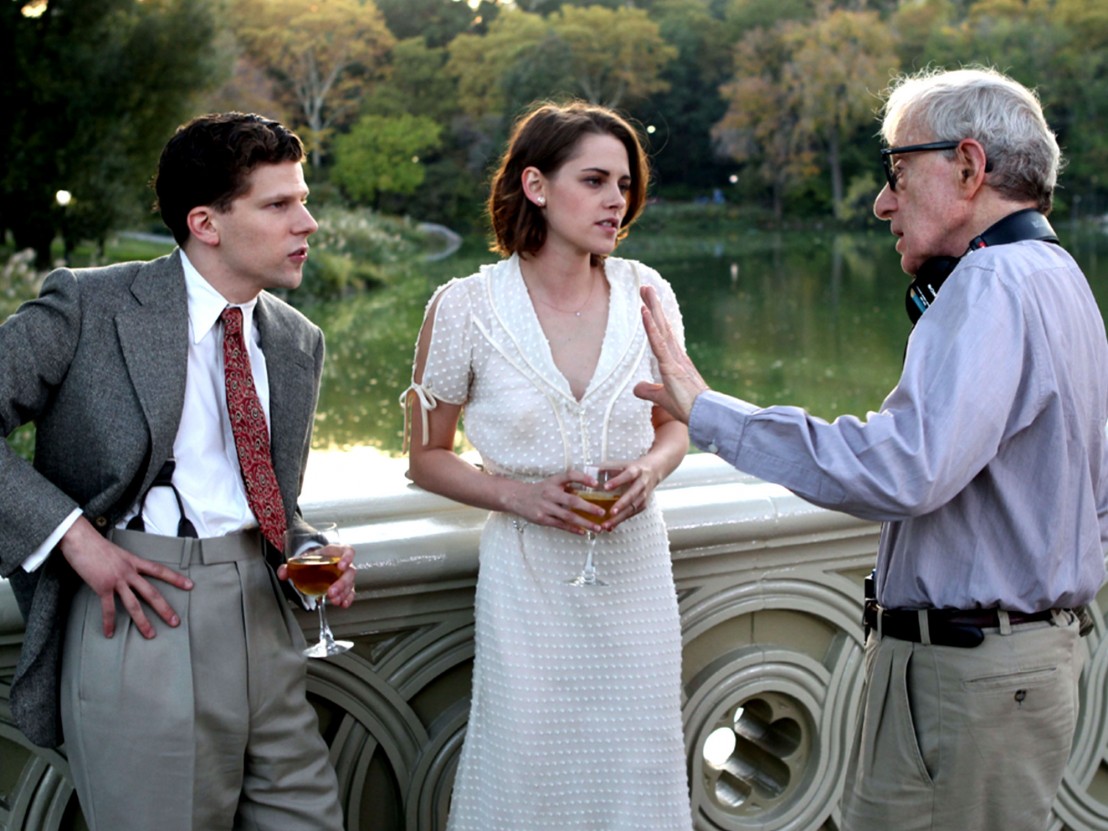 Having picked up the Best Actress César for her stellar performance in Olivier Assayas’ Clouds of Sils Maria, Kristen Stewart is returning to Cannes for the festival’s 69th edition in Woody Allen’s latest, Café Society.

The film is set in 1930s Hollywood and follows a young man (Jesse Eisenberg) who arrives in Los Angeles hoping to break into the film industry, only to fall in love and get swept up in the vibrant café society that defined the spirit of the age. It will be the third time that the New York writer/director has opened the prestigious festival, having brought Hollywood Ending to the Côte d’Azur in 2002 and Midnight in Paris there in 2011.

Both Stewart and Eisenberg have good recent form at the festival, having appeared In Competition in On the Road in 2012 and Louder than Bombs last year respectively. And the smart money is on this not being Stewart’s only appearance in Cannes this year, with French director Assayas looking to debut his Personal Shopper at the festival. However, as the curtain raiser, all eyes will surely be on Café Society. Woody Allen is famously a hit-and-miss director, but with an impressive young cast in tow we’re expecting fireworks from this one.

The 69th Cannes Film Festival takes place 11-22 May. The Competition Jury will be presided over by George Miller, and the Official Selection titles are due to be announced on 14 April. For more info visit festival-cannes.fr