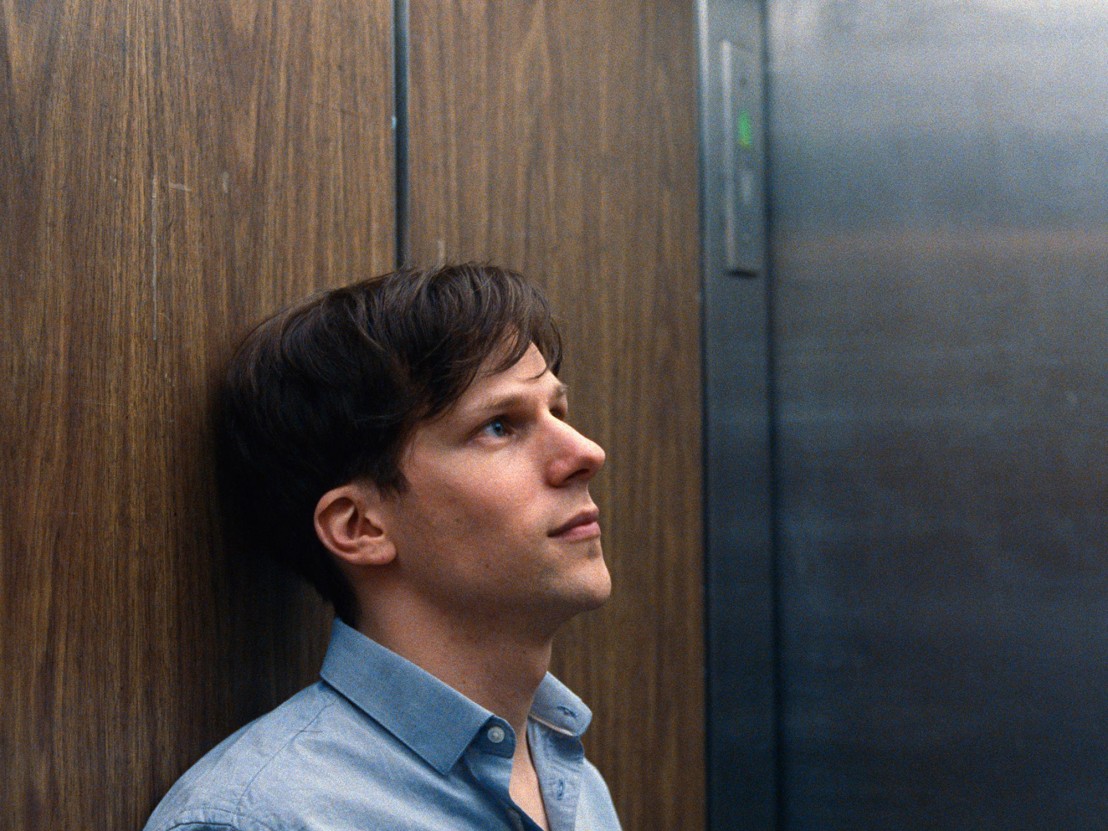 The director of Oslo, August 31st returns with an affecting English-language debut.

Secrets and sins are not melodramatic heart-stoppers in the films of Joachim Trier. Instead, these clandestine memories live inside characters for long periods of time, slowly expanding like tumours until the body begins to rebel against the mind. By the time we meet these conflicted souls they are almost ready to burst from the pressure. Externalising demons doesn’t offer a happy ending, but it does ensure survival and growth. To Trier this means the world, the option to die another day on your own terms.

Trier’s superb 2011 Un Certain Regard entry Oslo, August 31st displayed these tendencies with the utmost compassion and patience, telling the difficult story of a recovering drug addict who ventures into the Norwegian city for a promising job interview. The film deftly showcases his ability to navigate prickly emotional terrain while also exploring what it genuinely means to be a good, young, and confused person in a world that doesn’t always care about any of these traits.

With Louder Than Bombs, Trier continues his obsession with conflicted young people, entering the elite of Cannes Competition and making his English-language debut at the same time. Set in upstate New York, the film pays close attention to the small, frail threads holding a middle class family together after the death of their matriarch, a famed war photographer named Isabelle (Isabelle Huppert).

Jonah (Jessie Eisenberg), a smart young academic, has just witnessed the birth of his first child. His finger fills the frame, embraced by the small hand of his newborn son. This image establishes a sort of primitive connection from the start. Yet Louder Than Bombs skews away from sentimentalising parenthood once the details of this family’s problems begin to emerge. Jonah’s teenage brother Conrad (Devin Druid) lives at home with their father, Gene (Gabriel Byrne). Things are not going well. Both are suffering silently and incapable of finding common ground.

While this all may sound like a chilly rendition of American Beauty, Trier skips over the kind of social issue grandstanding that usually marks such fare. At one point Jonah asks the brooding Conrad, “You aren’t going to shoot up a school are you?” The angry young man looks at his brother almost insulted by the insinuation of violence. The film subverts our expectations for calamity in this way; intimate disappointments and betrayals are Trier’s stock in trade, and he slyly examines the consequences of failing to recognise one’s own culpability.

As with his Oslo, August 31, addiction plays a role in Louder Than Bombs. It’s suggested during a superb scene between Gene and one of Isabelle’s colleagues (played with efficient power by David Strathairn) that she was a junkie, equally tormented by the fixes of life at home and professional fear. But it’s dishonesty between family members that worries Trier the most. Conrad doesn’t trust his father for various reasons, and Jonah makes some selfish decisions with an ex-girlfriend while visiting home.

Causing this overall rot in faith is the idea that a family goes sideways when thrust out of balance, be it caused by a death or any number of other disturbances in rhythm. The film subtly plays with the decisions each character makes to deflect responsibility at that moment when harmony is simply an act of humility away. Trier addresses this mosaic of contradictions within a very human story about two brothers trying to reestablish a relationship, and a father who can’t understand how the unsuspecting ways parenting must conform to the current state of things.

Louder Than Bombs doesn’t share the raw and ambiguous resolve of Oslo; not many films do. But it does prove that Trier is a filmmaker passionately attuned to the types of long-gestating conflicts of miscommunication and doubt that most studio pictures often sensationalise for no good reason other than to sell tickets. Here, a whisper or a touch carries all the weight we need to feel something profound.