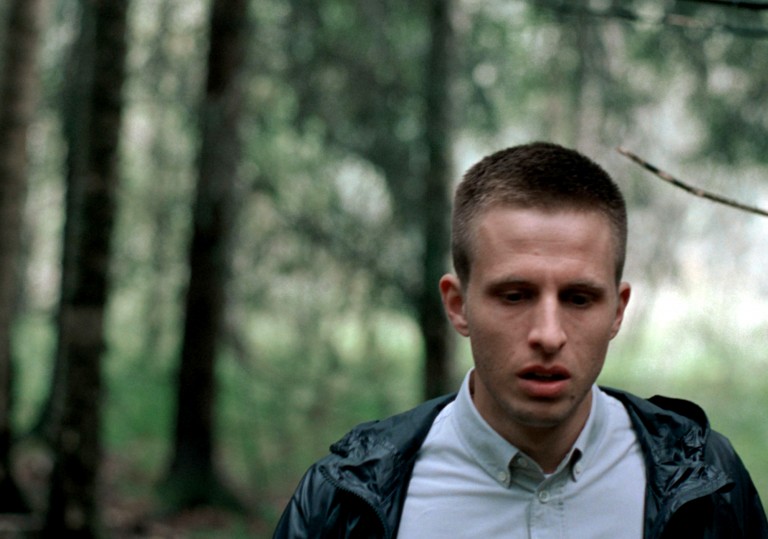 Anyone who saw Reprise has been waiting for Trier’s next effort for five long years.

A poetry of moments, this is bold, beautiful filmmaking at its most personal and compelling.

Finally following up his acclaimed 2006 debut Reprise, director Joachim Trier returns with a beautiful and uplifting film about drug addiction, depression and existential angst. The Hollywood remake might be a long time coming, but this is the feel-good movie of the year – Scandinavian style.

Disaffected thirty-something Anders (Anders Danielsen Lie) only has a few weeks left of rehab. Trier follows him over the course of a single day out in the real world to attend a job interview – confronting the people that watched him rip his life apart and dwelling on what the future may or may not hold.

Regrets, missed opportunities and wasted chances are paraded in front of Anders as he drifts through the city he used to know, and Trier’s camera focuses as much on the people and places of Oslo as it does on Ander’s gently exploding tragedy.

Following random pedestrians in the street and eavesdropping on conversations absently overheard in crowded cafés, the camera drifts in and out of Anders’ story as the city begins to distract him. Glances stolen across a bar, the sound of music coming from the next room and the feel of an empty city in the early hours of the morning – Oslo, August 31st is a portrait of life’s seemingly insignificant, yet lightly poetic, moments.

Recklessly shifting the tone and mood, Trier isn’t afraid to slam on the brakes either. An awkward conversation between old friends and an excruciating job interview play like scenic interludes along the otherwise rolling momentum of Anders’ journey – neither scene any the less compelling for the unexpected change of pace.

Performances are strong across the board from an inexperienced cast, with Anders Danielsen Lie (in his last performance before switching careers to medicine) utterly convincing as the gaunt, distant youth reflecting the anxieties of his generation.

Filmed in the golden hues of late summer (as the title suggests), Oslo is an ode to the city itself. Painting the delicate lines of Anders’ descent onto the labyrinthine urban canvas of the town he grew up in, Trier’s film is filled with a deep sense of nostalgia that bathes the often bleak tale with unexpected warmth.

A film of fine detail on a grand scale, you won’t come out humming a happy tune, but you’ll certainly ‘feel good’.

Anyone who saw Reprise has been waiting for Trier’s next effort for five long years.

A poetry of moments, this is bold, beautiful filmmaking at its most personal and compelling. 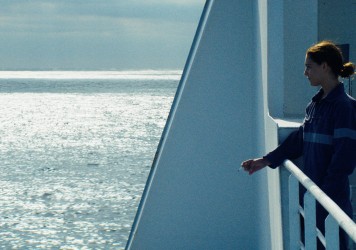