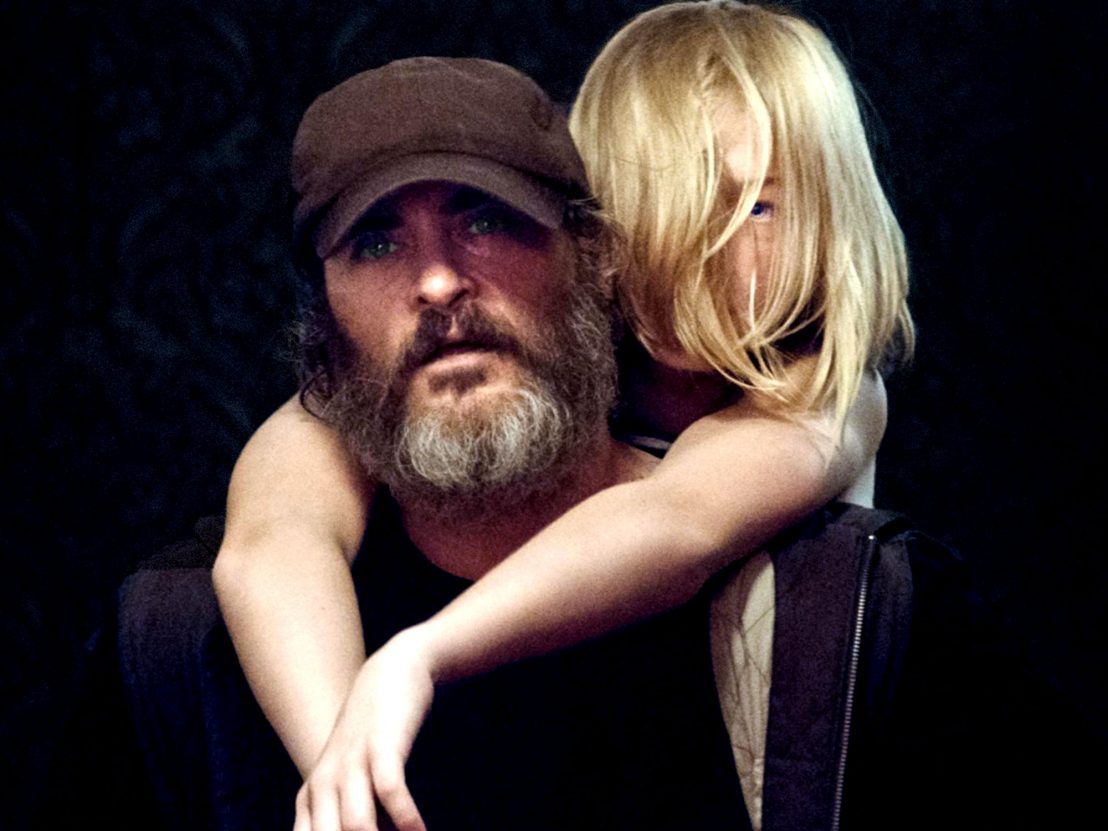 The world’s greatest film festival is over for another year, and here are all the films that received awards.

So that’s that for another year. Pedro Almodovar headed up this year’s jury, and among the prizes, there was a special gong for the 70th anniversary of the festival. The winners are in and listed below.

Palme: The Square by Ruben Östlund (Read our review here)

Actor: Joaquin Phoenix for You Were Never Really Here (Read our review here)

Actress: Diane Kruger for In the Fade

Director: Sofia Coppola for The Beguiled (Read our review here)

Script: The Killing of a Sacred Deer by Yorgos Lanthimos (Read our review here)

To read all of our Cannes 2017 coverage, head here.