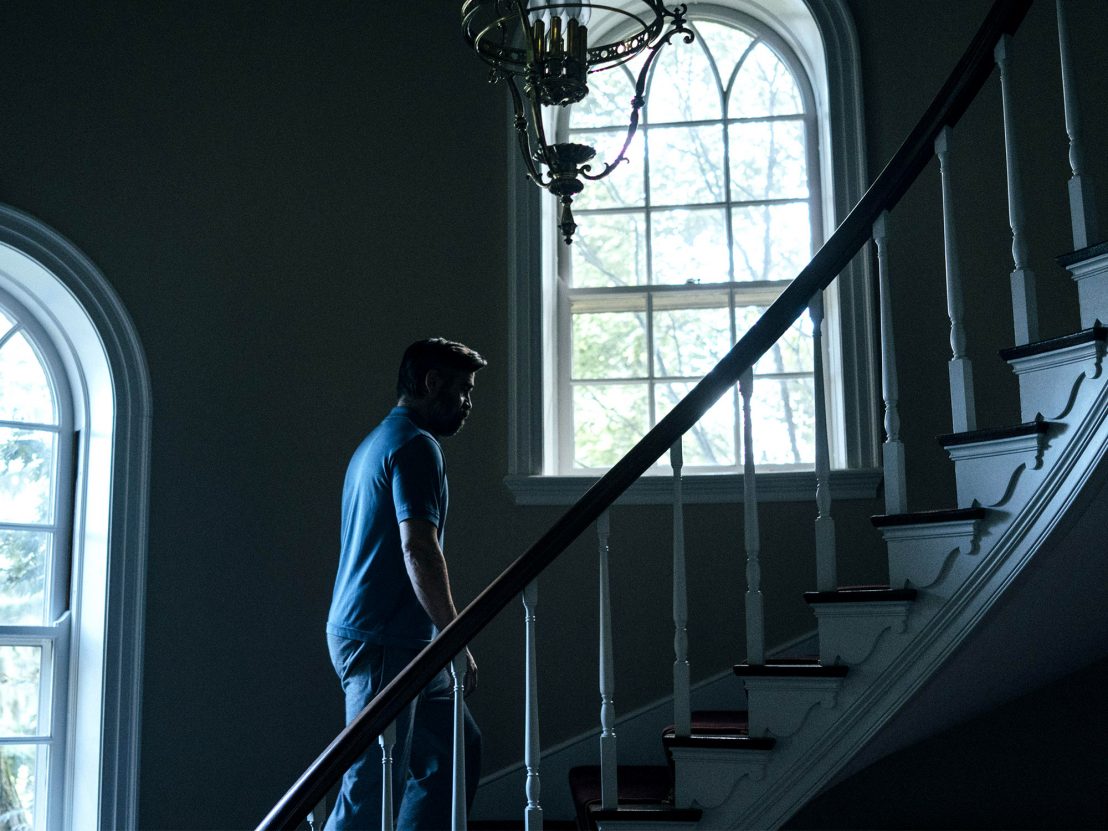 The Killing of a Sacred Deer – first look review

Yorgos Lanthimos’ fourth feature has an enticing – and therefore misleading – title. The Killing of a Sacred Deer initially presents itself as a sleek horror riff on the Greek director’s usual social themes, but all is lost midway through following a key reveal. From then on, narrative events give way to menacing tracking shots and close-ups of beautiful faces, only occasionally leavened by morbid humour.

Colin Farrell plays a well-to-do surgeon with a sexually game wife (Nicole Kidman) and two striking blue-eyed sprogs (Raffey Cassidy and Sunny Suljic). The Surgeon has regular rendezvous with a boy named Martin (Barry Keoghan), who is close to his daughter’s age. He lavishes the boy with fatherly attention, bringing him presents and treating him like a surrogate child. The only question is, ‘why?’

Pre-reveal, the mystery of who Martin is, and where his ominous pushiness will lead, hints at a sleeping beast soon to awake and take the story to a new dimension. This anticipation laces intrigue into superficially absorbing stylings and makes fleeting oddness feel like part of a bigger arc.

Lanthimos and his regular scriptwriter, Efthymis Filippou, revel in smalltalk, highlighting the comic banality of everyday exchanges via their established technique of having characters speak in monotone. People ask where they might buy a watch, or say they will make a lemon cake tomorrow, or announce their daughter has begun menstruating.

The awakening of the beast, however, proves to be a false dawn – for having coughed up a cliched revelation, it falls straight back to sleep, imbuing the rest of the film with a narcoleptic’s sense of urgency.

Lanthimos’ brilliant 2009 film, Dogtooth, introduced audiences to his signature style of directing actors to perform robotically. The film worked because he allowed drama to seep in, characters to develop. The ending had meaning. None of this is true of The Killing of a Sacred Deer, in which the drained personalities of the characters serve to relieve the film of all dramatic tension. 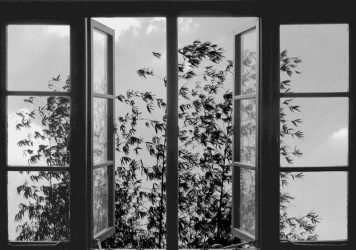