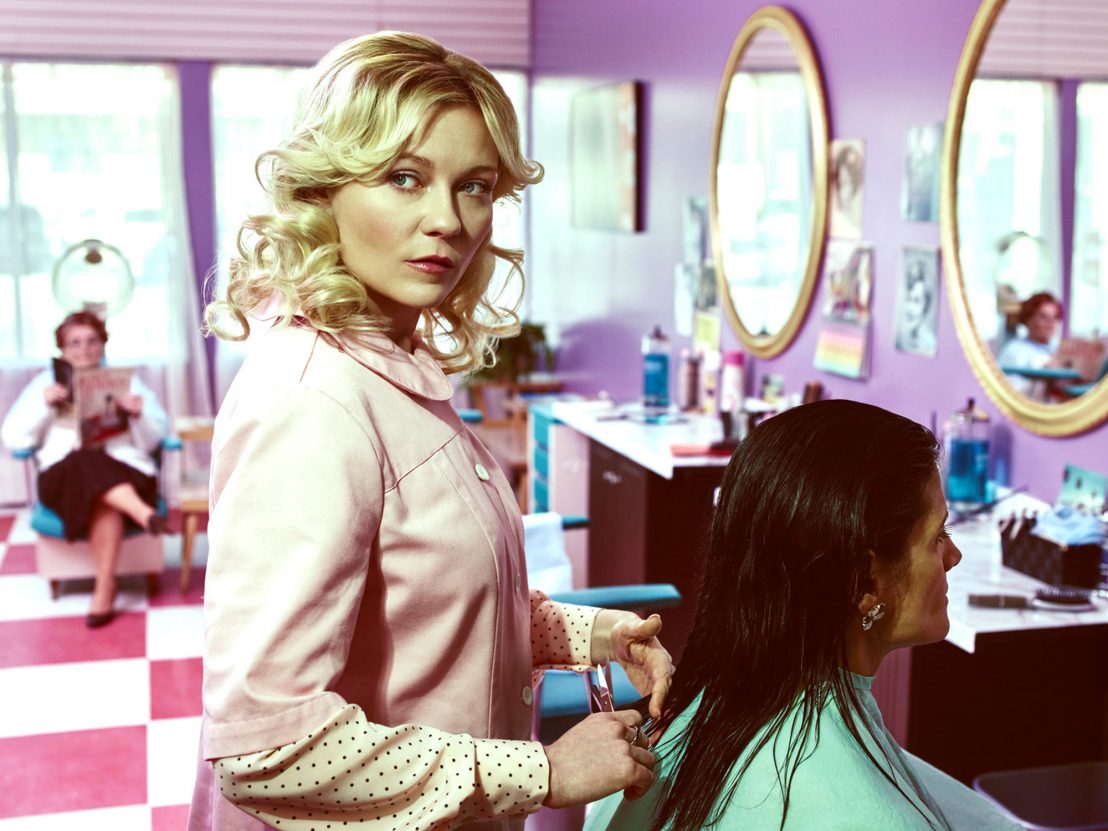 The studio behind The Walking Dead and Humans has announced a boldly titled new series, On Becoming a God in Central Florida. Even more than that intriguing name is the news that the show will pair director Yorgos Lanthimos with lead actress Kirsten Dunst.

The plot will reportedly centre on one woman’s pursuit of the American Dream during the early ’90s. Set in Orlando, Dunst’s character, Krystan Gill, is a widowed water park employee working minimum wage who proceeds to scheme and con her way up to the top of Founders American Merchandise – the very same cultish pyramid scheme which reduced her to ruin in the first place.

Lanthimos work is known for its surreal tone, with Dogtooth, Alps and, most recently, The Lobster, each more hilariously disturbing than the last. For her part, Dunst has enjoyed something of a mini-resurgence on the small screen of late, winning acclaim for her Golden Globe and Emmy nominated turn as Peggy Blumquist in Fargo.

On Becoming a God… sounds even more up our street, and with Lanthimos on board we’re fully expecting it to reach the same eccentric heights of that successful Coen brothers spin-off. 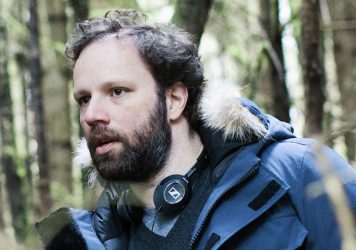 Yorgos Lanthimos has two new projects on the go

And both of them sound pretty awesome, with Olivia Colman and Colin Farrell set to star.