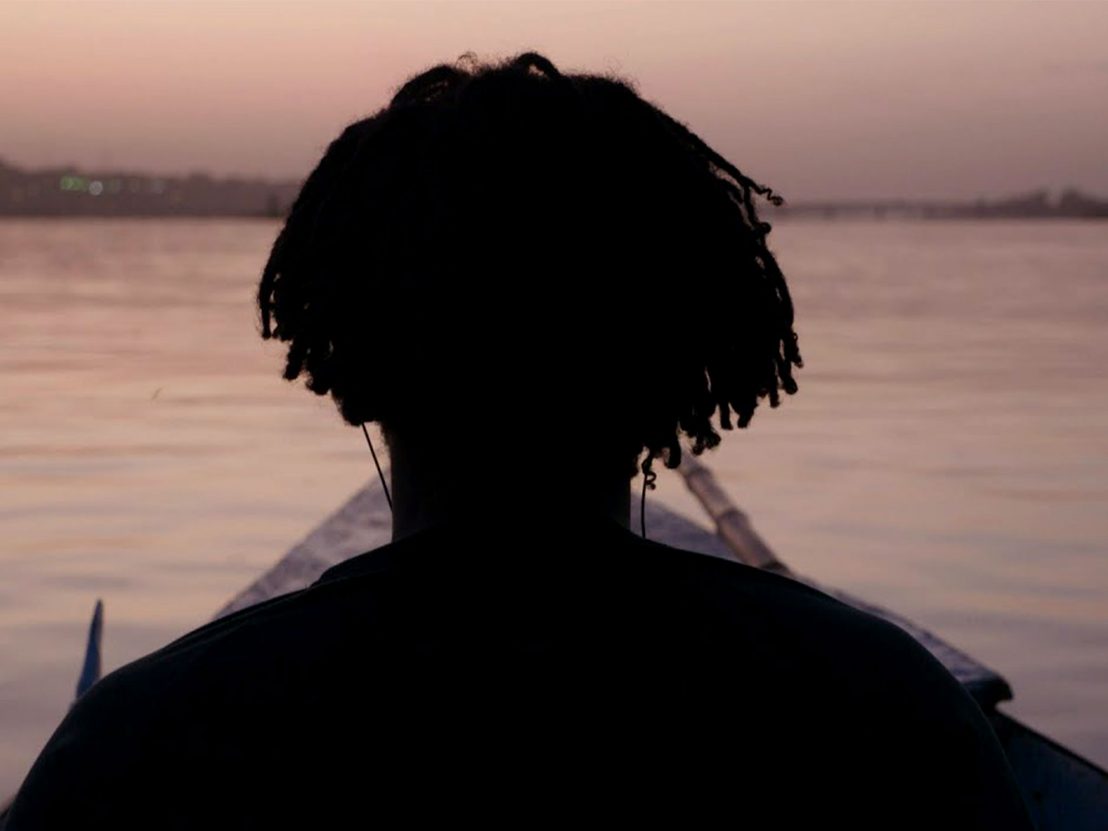 Joseph Conrad’s ‘Heart of Darkness’ is perhaps the best known and most widely debated novel about colonialism. The story follows the protagonist Marlow’s journey from London, the great imperial capital, to the Congo on a job for “The Company”. Once he arrives Marlow is sent up river to make contact with ailing ivory trader Mr Kurtz and protect the Inner Station.

Along the way he witnesses the atrocities committed by The Company and becomes obsessed with Kurtz who has become brutal and unhinged, slaughtering the native population and compelling them to worship him as a god. As Kurtz succumbs to his illness he gasps, “The horror! The horror!” and Marlow returns to London scarred by what he has seen. A nightmarish journey into the psyche of a corrupted man, ‘Heart of Darkness’ is feted as the first modern novel and commonly regarded as the seminal work on Europe’s atrocities in Africa.

The most famous adaptation of ‘Heart of Darkness’ is Francis Ford Coppola’s Vietnam-set Apocalypse Now, in which Martin Sheen’s Captain Willard is sent upriver to track down rogue Green Beret Colonel Kurtz, played with haunting pathos by Marlon Brando. Like the source material this is a story about the invaders not the invaded. Willard and Kurtz are corrupted by the war while no time is spent on its effect on the Vietnamese. Just as in ‘Heart of Darkness’ the only line spoken by an African is “Mistah Kurtz – he dead!” Coppola assigns only one Vietnamese character dialogue: an army translator calling a villager “a dirty VC”.

In 1975, a year prior to the shooting of Apocalypse Now, Chinua Achebe, Nigerian author of ‘Things Fall Apart’ and father of modern African literature, denounced ‘Heart of Darkness’ in a famous lecture entitled ‘An Image of Africa: Racism in Conrad’s Heart of Darkness’. In it, he observes Africa as “a setting and backdrop, which eliminates the African as human factor. Africa as a metaphysical battlefield devoid of all recognisable humanity, into which the wandering European enters at his peril. Can nobody see the preposterous and perverse arrogance in thus reducing Africa to the role of props for the break-up of one petty European mind?”

The lecture and its subsequent publication was met with much controversy but Achebe’s position did not waver, adding in 2003, “You cannot compromise my humanity in order that you explore your own ambiguity. I cannot accept that. My humanity is not to be debated, nor is it to be used simply to illustrate European problems.”

An unlikely defender of ‘Heart of Darkness’ emerged in 1995 in the memoirs of an aspiring politician named Barack Obama. He, like Achebe, recognised the dehumanisation of the Africans but saw that as key to the book’s message.

“The way Conrad sees it, Africa’s the cesspool of the world, black folks are savages, and any contact with them breeds infection… but the book’s not really about Africa. Or black people. It’s about the man who wrote it. The European. The American. A particular way of looking at the world. If you can keep your distance, it’s all there, in what’s said and what’s left unsaid. So I read the book to help me understand just what it is that makes white people so afraid. Their demons. The way ideas get twisted around. It helps me understand how people learn to hate.”

This is the spirit in which the story is told in James Gray’s loose adaptation from 2019, Ad Astra, where Africa is replaced by the solar system and a Kurtz-like figure is stationed by Neptune. There are no natives to brutalise but ideas are twisted, and men learn to hate when simply given the space to do so. At its core, ‘Heart of Darkness’ is not a story about colonisation so much as what happens to men who possess the freedom and power to degrade others.

Now a revolutionary interpretation of Conrad’s novel arrives in the form of British documentary African Apocalypse. Rather than following a coloniser, our Marlow is British-Nigerian poet and activist Femi Nylander. The film follows Femi on a journey from Oxford to Niger to uncover the horrifying legacy of French Captain Paul Voulet, whose genocidal mission in 1898 has permanently scarred Niger and its people. In the film Femi uncovers the horrors of Voulet’s gruesome campaign across Niger. Voulet ordered each village they passed to be attacked and the villagers were tortured, raped, mutilated, murdered, burned alive and their severed heads placed on stakes.

Although the original Kurtz was not a captain the parallels with Voulet were uncanny to director Rob Lemkin. “Voulet goes through the same process of moral and psychological degradation that Kurtz does in ‘Heart of Darkness’,” he explains. “Both start off working for a very public project of conquest but by the end, for each, it has become a matter of private personal grabbing possession… Brando’s Kurtz is cut from the same cloth. All three embody the essential spirit of totalising colonial conquest through their individual personalities. All three ‘go native’ in a grotesque way.

“By the end, he was hiring a Hausa griot to sing of his exploits, as if he was an African warrior king, and planning to create his own personal empire in Africa that could rival France’s. Reading through what remains of Voulet’s hand-written notes from his last days, felt like reading dispatches from Kurtz. Voulet is the real-life proof of the amazing accuracy in Conrad’s depiction of the European colonising mind.”

What resonates most in African Apocalypse is the voice of the Nigeriens. The film doesn’t just chart Voulet’s journey but his impact on Niger and the generational trauma still being passed down. Though he lived over a century ago they are surrounded by reminders, the main road follows Voulet’s massacres and when it rains they can still see the bones of his victims protrude from the ground. A man tells the story of his pregnant grandmother escaping Voulet, hauling her large belly containing his father over the walls of Konni while the villagers were being slaughtered.

Another talks of “the whites’” practice of rounding 100 people in a building, releasing 10 and then burning the remaining 90 alive in front of them; his aunt was one of the “lucky” 10. It remains intensely painful for them to talk about. “We are not proud of what the whites did to us,” one of the men interviewed in the film says. “Imagine they burnt your brother to death before your eyes! You feel impotent. Totally humiliated. They want us to know how much they hate us.”

By including the Nigerien people’s stories, African Apocalypse manages to breathe new life into Conrad’s story. Not only is this a film about a descent into madness but the humans facing unspeakable cruelty and violence. As Lemkin puts it, “I would like audiences to think about how the violence of invasions like this one have created a world of extraordinary inequality. I would hope that the film might help us discuss how colonialism – and its continuing erosion of self-respect and autonomy – is a problem for all of us.”