Kristen Stewart enters the briny deep in the Underwater trailer

Something's terrorizing their ocean-floor research lab in the upcoming thriller. 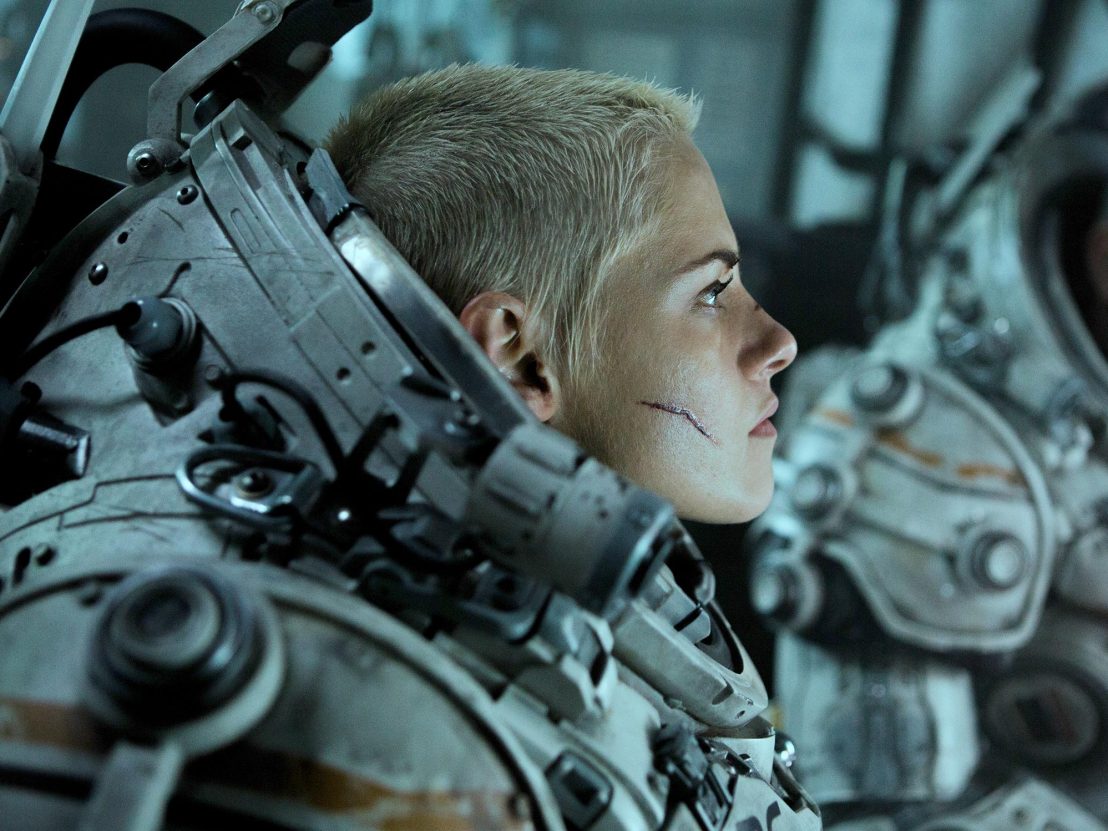 Earlier today, a colleague offered me a plausible explanation for the great Kristen Stewart‘s presence in the glorified B-movie Underwater: Juliette Binoche did Godzilla so that she’d have a more innate understanding of the blockbuster world for Clouds of Sils Maria, and so perhaps K-Stew took this gig for the same reason. (Never mind that the timeline doesn’t add up, even though this footage been sitting on the shelf since 2017.)

But today, everybody can take a gander at the first trailer for Underwater and see Stewart doing her darnedest to mesh with her studio-tentpole environment. She gets to do things that the usual Assayas joint doesn’t allow, like yelling about pressure gauges and looking terrified of monsters, as opposed to looking terrified of cyberbullying conceptual ghosts.

Stewart plays Norah Price, the no-nonsense head honcho at an elite research facility submerged beneath seven miles of ocean. She and her crew members (including Vincent Cassel, John Gallagher Jr., and a pre-cancellation TJ Miller) fall into extreme peril when an earthquake of mysterious origin ruptures their hull, and to make matters worse, they’re being stalked by something of equally mysterious origin.

The trailer suggests a fusion of against-the-elements survival drama and horror in an unlikely locale, as the survivors scramble to figure out what’s trying to kill them — before they burn through their rapidly depleting oxygen supply, that is. It’s a nightmare in claustrophobically tight quarters, but Norah Price has the close-cropped haircut to emerge in one piece. (A coiffure that Stewart will sport again in the upcoming Charlie’s Angels remake and Jean Seberg biopic.)

Between a release date in the hinterlands of January, the presence of the now-controversial Miller, and the all-around chintziness of the trailer, hopes may not be particularly high. But that has never stopped Kristen Stewart fans, and that won’t change any time soon. The faith is kept.