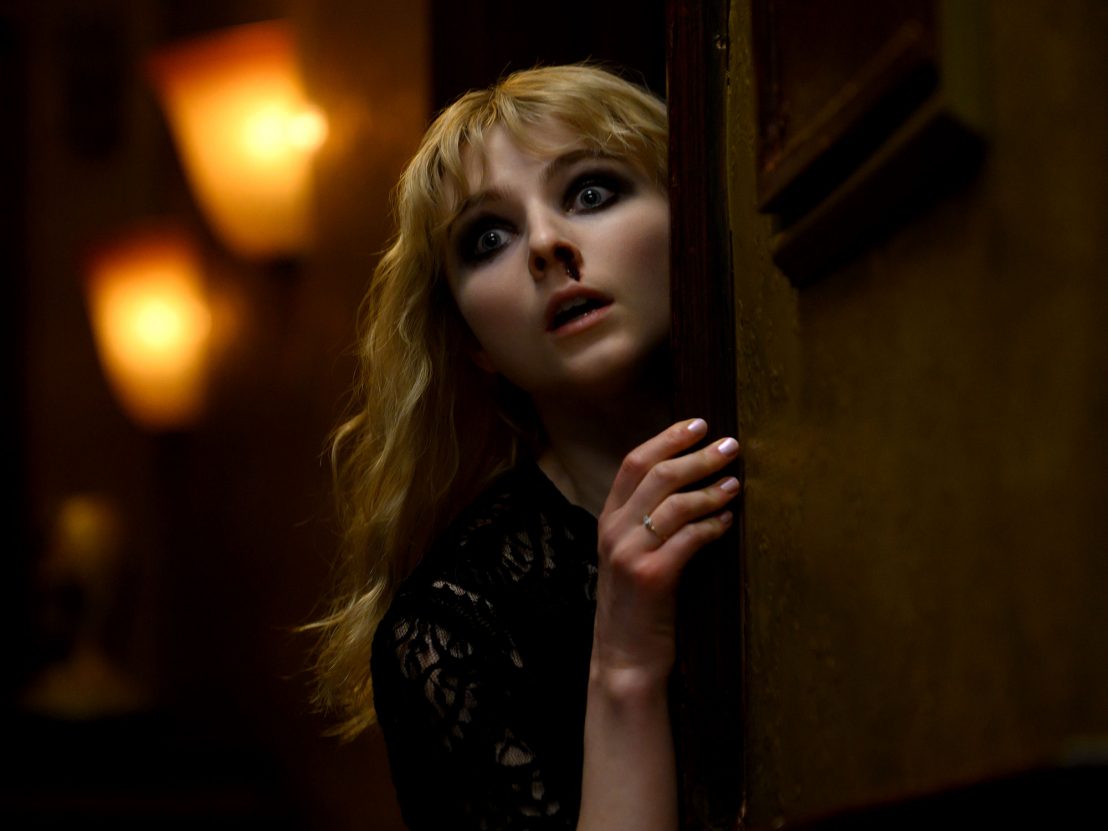 Just yesterday, the Canadian government announced that fully vaccinated Americans would be allowed passage through the international border again in early August, an encouraging sign in the global battle against the COVID-19 pandemic. More importantly, as all movie matters are, this means things are looking up for the Toronto International Film Festival, now just a couple months out from its start date on 9 September.

This morning, TIFF affirmed its comeback after the all-online intermission of 2020 with a tidal wave of programming announcements, featuring the big names and glitzy premieres we’ve come to expect from the festival. To start, the coordinators have pulled back the curtain on both the Opening and Closing Night selections, the suicidal-depression musical Dear Evan Hansen and Zhang Yimou‘s valentine to cinema One Second, respectively.

Other significant titles in the Gala Presentations section include Kenneth Branagh‘s coming-of-age picture Belfast, the televangelism biopic The Eyes of Tammy Faye, Alison Klayman’s Alanis Morissette documentary Jagged, the North American premiere of Edgar Wright‘s Last Night in Soho, and Mélanie Laurent‘s period piece The Mad Women’s Ball. Most curiously, the festival will also be graced by the presence of elephantine canine Clifford the Big Red Dog in his latest movie vehicle.

The Special Presentations section also contains a number of heavy hitters from Hollywood and around the world. Some are coming in from Cannes, a mass exodus that covers Bergman Island, The Worst Person in the World, Drive My Car, Three Floors, The Story of My Wife, Clio Barnard‘s Ali and Ava, and Paris, 13th District. (Céline Sciamma‘s latest film Petite Maman will get a Canadian premiere after opening at the Berlinale.) Other key cuts include Terence Davies‘ Siegfried Sassoon biopic Benediction, Antoine Fuqua‘s English-language remake of Danish thriller The Guilty, and Theodore Melfi’s The Starling (in which Melissa McCarthy becomes obsessed with murdering a bird in her back yard).

If the numbers are expected to match those of the pre-viral 2019 festival, we can expect some heavy-duty beefing-up of these two sections in the coming weeks, as well as the rounding-out of the Contemporary World Cinema, Masters, and Documentaries sections as well. If the fates be kind, maybe an early look at Steven Spielberg‘s West Side Story? 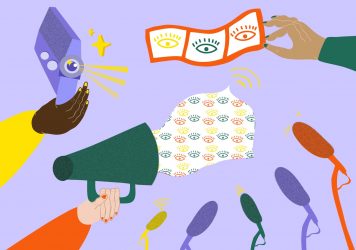