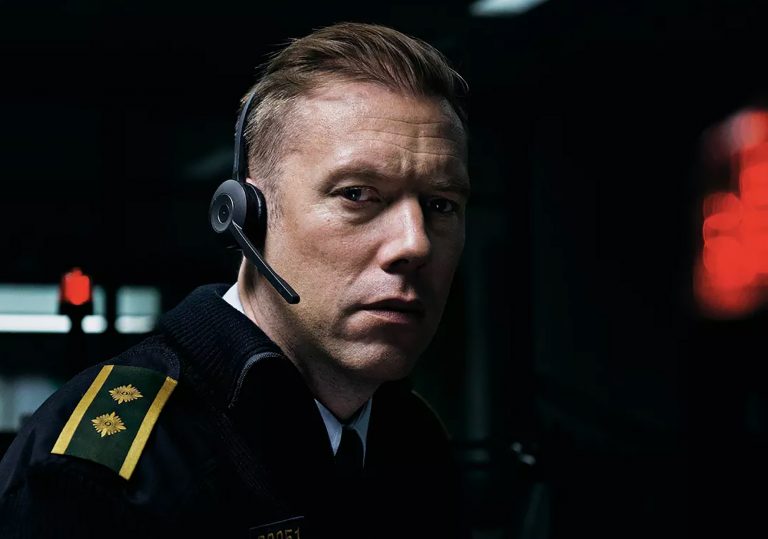 An enticing spin on the procedural drama.

Make the right call and watch this immediately.

An emergency responder deals with a traumatic phone call in this intriguing Danish thriller.

“Do you know who the police are? We’re protectors. We protect people who need help.” Jakob Cedergren’s Asger, an alarm dispatcher at the end of his tether, is comforting a six-year-old-girl through the phone. Her mother’s been kidnapped by her ex-husband and it’s a race against time to catch the criminal before the situation shifts to murder. The young girl’s voice is muffled by the static, but to Asger, the case is clear. Unfortunately he couldn’t be further from the truth.

The advantage of binding a crime narrative to an office setting is how naturally you can withhold information from the protagonist, and in turn, the audience. Fear of the unknown is a powerful weapon, and director Gustav Möller wields it with gusto. He drip-feeds plot points and final stretch revelations that threaten to turn the whole procedure on its head. Until its last about-face, it works.

The plot progression rarely feels contrived, the twists are shocking without being exploitative, and the tension is dialled up to the point where Asger has to rip those dials from his desk. When he’s instructing the mother down the phone to breathe slowly and calm herself, you’re not sure whether it’s for her benefit, his, or yours.

This particular case is thrilling, but its specifics hardly matter. The Guilty is much more a character study of one man slowly unravelling across a taut 90 minutes. At one point, the grainy noise of windshield wipers forms a thumping soundtrack. He may be confined to a swivel chair, but his headspace is everywhere. A backstory revealed in jerks and jolts makes it clear that his role as a dispatcher is the only source of self-worth Asger has left.

Eventually, he sets his sights on salvation; the investigation recedes to background noise. Try as he might to help the little girl on the other end of the phone, he’s unable to help himself.

An enticing spin on the procedural drama.

Make the right call and watch this immediately. 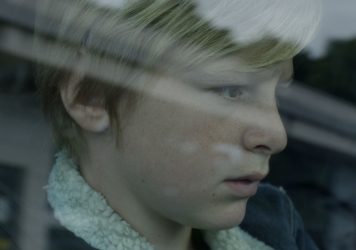 A young boy becomes the victim of a broken marriage in Xavier Legrand’s accomplished debut. 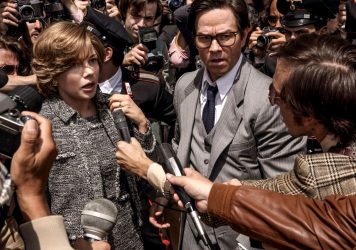 All the Money in the World

Michelle Williams and Mark Wahlberg battle the might of an unfeeling empire in Ridley Scott’s latest.