Terrence Malick is a massive fan of Zoolander, apparently

Read this and other surprising revelations in a fascinating new profile of the director. 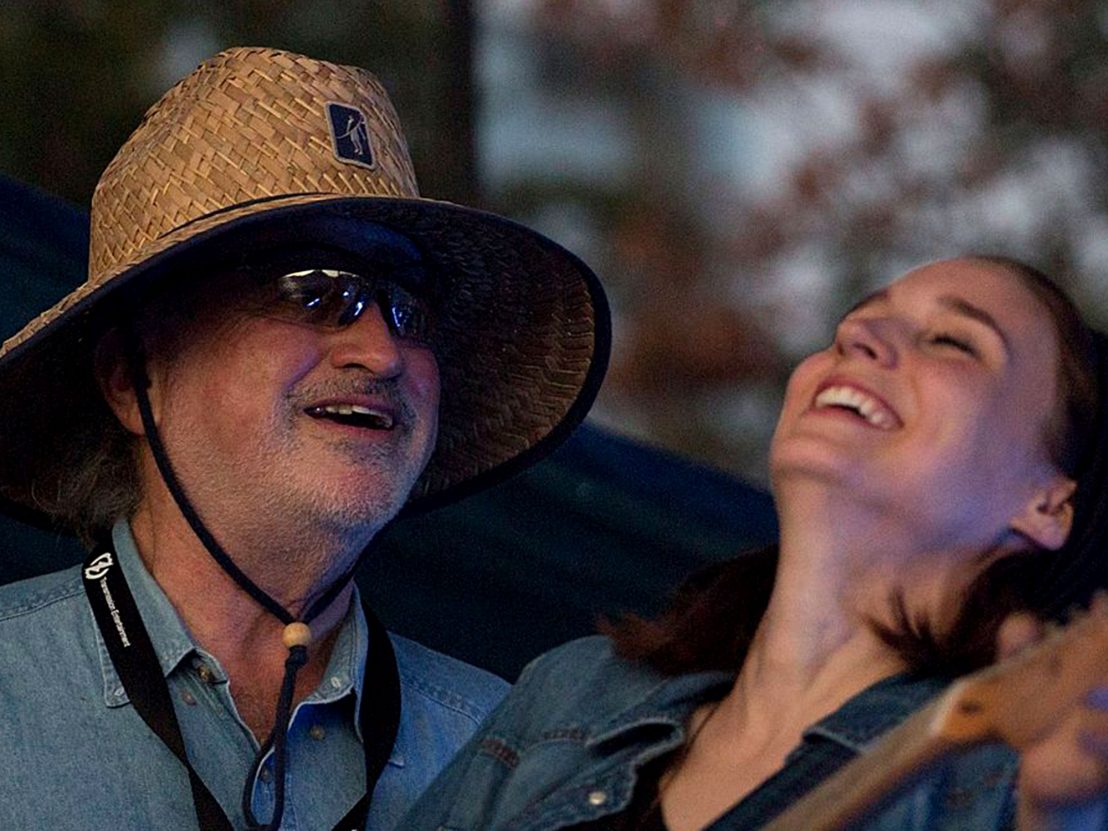 Terrence Malick is notoriously camera-shy. Few photographs or videos of him exist, and his press activity is even scarcer – his last on-the-record interview was back in 1979, for Le Monde.

This reclusive reputation makes Eric Benson’s 5,000-word profile of the director in Texas Monthly all the more fascinating to read. Throughout the piece, Benson drops snippets of conversations with Malick’s friends – Richard Linklater among them – and provides a number of fascinating insights into the man behind such films as Badlands and Knight of Cups.

Some of these relate to Malick’s past occupations as a wheat harvester and construction worker. Others reference his seemingly omnivorous pop culture interests. While his early admiration of Ingmar Bergman and François Truffaut is not that surprising, a couple of more recent favourites stick out.

Benson reports that Malick frequently quotes Zoolander – Ben Stiller sent an in-character ‘Happy Birthday’ video to the filmmaker when he learned this – and once remarked that he had never heard a love song like Jason Derulo’s ‘Talk Dirty’.

Unsurprisingly, given the publication’s Texan focus, much is made of the impact that Austin has had on Malick’s output. The city’s “green, undulating hills” inspired Days of Heaven, while its outdoor music festivals – Austin City Limits and Fun Fun Fun Fest – serve as the backdrop for his latest film, Song to Song.

His old boarding school, St Stephen’s, is presented as a lingering spiritual influence. Malick has since returned to the school, both offscreen – he now lives 15 minutes from the front gate – and onscreen, in an alternate ending to The Tree of Life.

An unreleased version of that film closed with Jack, its protagonist, arriving at St Stephen’s to find refuge in the sense of calm and kinship there. Benson draws parallels to Malick’s own biography – in particular, his stern father and angelic mother, and the death of his brother as a young man.

For the director’s friend, Joe Conway, “He’s having this intellectual and spiritual awakening. If you take Jack as in any way reflecting Terry, well, St Stephen’s is where he found a community that he embraced and that embraced him.”

Something tells us this is unlikely to be Malick’s last Austin-inspired work – if our first look at Song to Song is anything to go by, there’s plenty of the city left to explore.