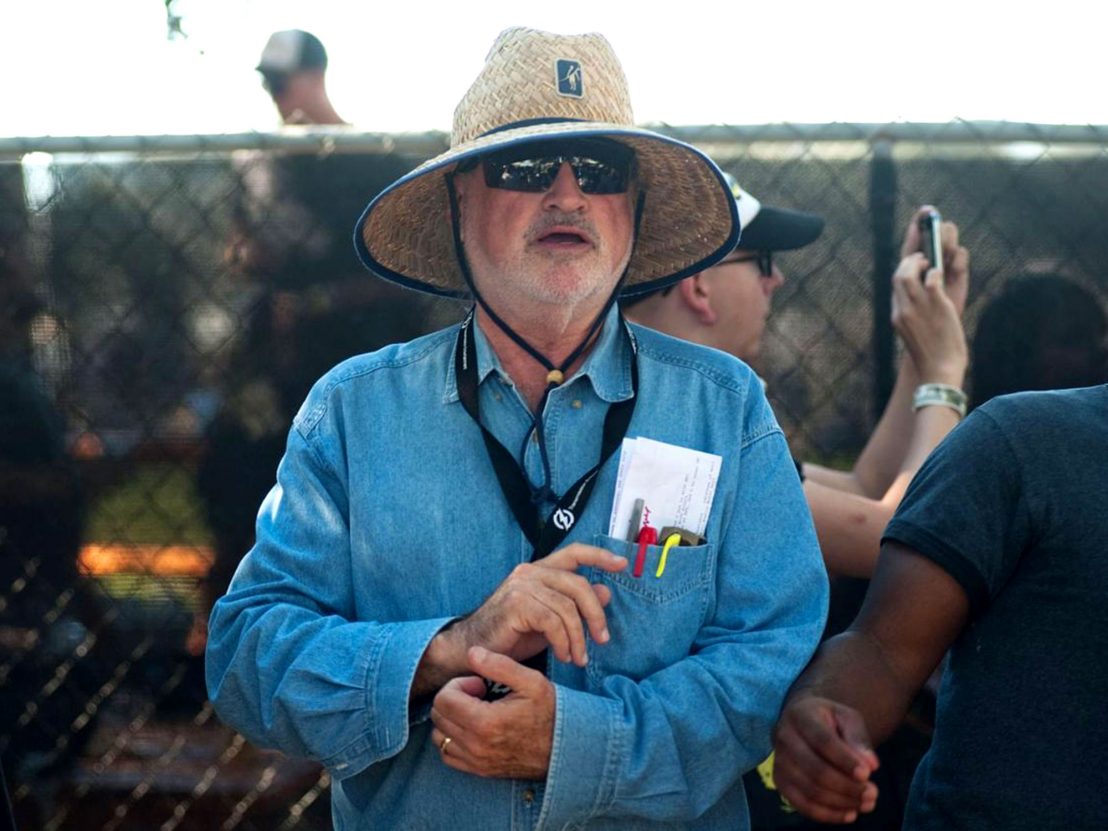 Ahead of the release of Terrence Malick’s star-studded Song to Song in March, the synopsis for the writer/director’s next feature has been revealed. Radegund makrs his second World War Two-set drama, following 1998’s The Thin Red Line, and centres on the true story of Franz Jägerstätter, an Austrian farmer and a conscientious objector to the Nazi regime during the War. In 1943 he was executed for refusing to serve in the German army and in 2007 he was declared a martyr by the Catholic Church.

German actor August Diehl is playing the lead, which is somewhat ironic given that he’s best known for his role as the vindictive Nazi Major in Quentin Tarantino’s Inglourious Basterds. Radegund will reportedly follow Franz and his wife Franziska (Valerie Pachner) as they face resistance from a community that views his failure to serve his country as a shameful betrayal. Told through wartime letters, the couple’s relationship will presumably provide the main narrative thrust; love in the face of extreme persecution.

Where Malick’s recent films have boasted A-list casts, this one is dominated by lesser-known character actors. Among the more recognisable faces are Matthias Schoenaerts, who played a Nazi in 2014’s Suite Française, and Bruno Ganz, who famously portrayed Hitler himself in Oliver Hirschbiegel’s Downfall. Given the mostly German line-up, it’s a fair bet to say that this will be Malick’s first foreign-language film.

The film is currently listed as in post-production after filming wrapped last August, and a release is not expected until 2018. Given Hollywood’s continued fascination with this particular conflict – this year alone sees the release of Hacksaw Ridge, Dunkirk and The Man with the iron Heart – it will be interesting to see what Malick brings to the table here. The early signs are certainly positive, pointing towards an alternate perspective.

The enigmatic director described the “lure” of digital technology at a recent live Q&A.