The pair are working on a biopic about the first man on the Moon. 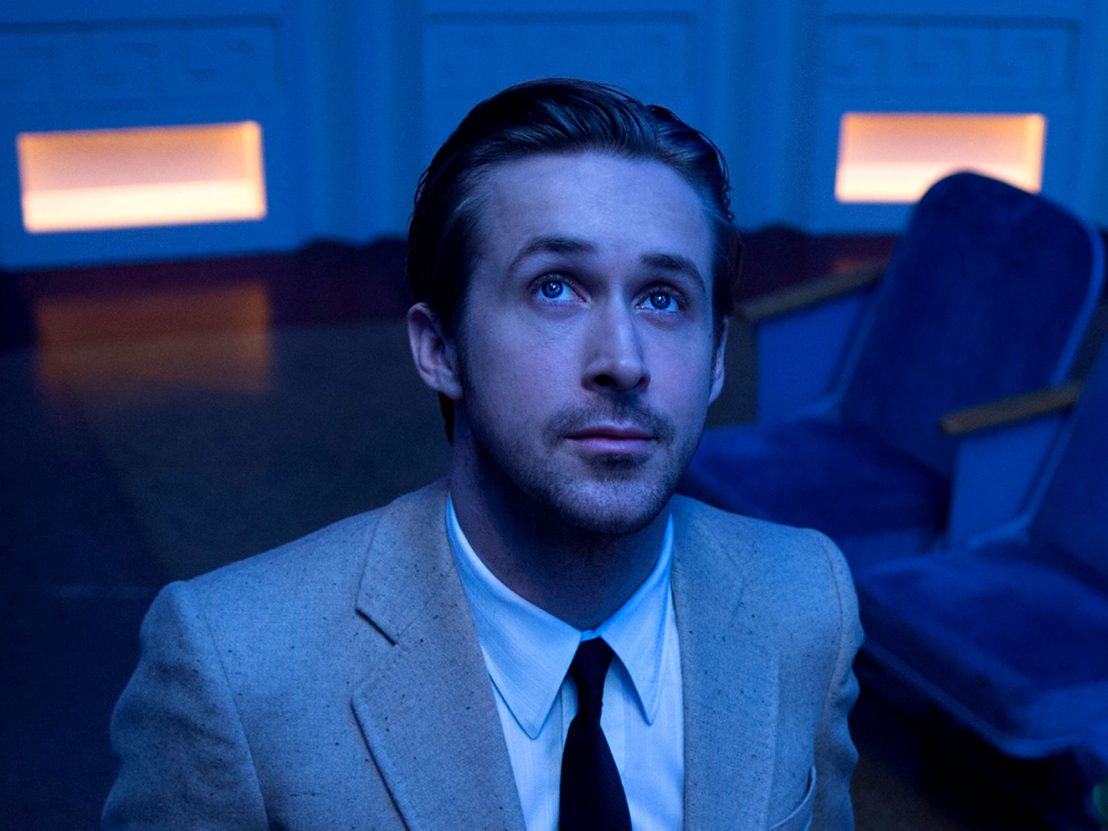 After seeing Moonlight take home Best Picture at the Oscars, Ryan Gosling and Damien Chazelle are on course to make a lunar trip of their own.

The star and director of La La Land are set to reunite for the Neil Armstrong biopic First Man, based on former NASA historian James Hansen’s book of the same name.

Gosling orbited the lead role for a while before confirming his involvement in December 2016. With Spotlight’s Josh Singer on script duties, it’s shaping up to be a rather intriguing prospect.

Rather than covering the entirety of Armstrong’s life, the film will be a “mission movie” focusing on the years between 1961 and 1969, concluding with the historic Apollo 11 landing.

For those wondering how Chazelle plans to make the giant leap from jazz music to space travel, the director is keen to point out the familiar thematic ground.

Speaking to Collider back in 2015, he drew parallels with Whiplash, another tale of an ambitious man making personal sacrifices in order to attain greatness – a description that could just as easily apply to Gosling’s character in La La Land.

Universal seems to have high hopes that First Man will rocket to stratospheric success – an October 2018 release date suggests that the studio is confident they have an awards season contender on their hands.