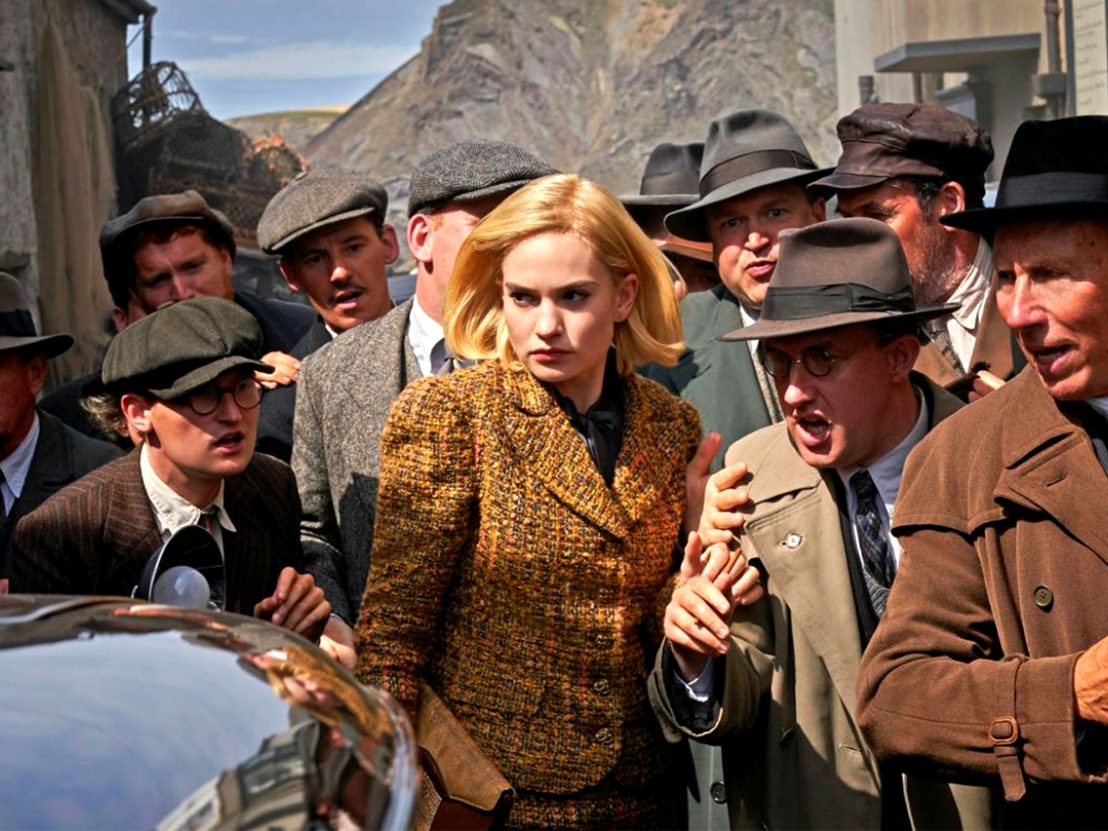 Ben Wheatley is no stranger to ambitious adaptations. He’s one of the few filmmakers with the audacity and acumen required to tackle JG Ballard (as he did with 2015’s High-Rise), and he modeled his most recent film Happy New Year, Colin Burstead after Shakespeare’s military melodrama Coriolanus (to that effect, it was originally titled Colin, You Anus).

For his next feature he’s taking on none other than Daphne du Maurier’s 1938 novel ‘Rebecca’, which was famously adapted by Alfred Hitchcock in 1940. We got an advance peek at his re-mounting of the romantic psycho-thriller last week with some preview images, but today brings a fuller impression with the first trailer.

Lily James leads as a humble lady-maid, catching the eye of the dapper Maxim de Winter (Armie Hammer) while he’s on holiday and compelling him to bring her back to his home of Manderley as the new Mrs De Winter. But once at her palatial new abode, she’s constantly made to feel inadequate by the peculiarly intense housekeeper Mrs. Danvers (Kristin Scott Thomas) who keeps bringing up Maxim’s late first wife Rebecca. Obsession, jealousy, paranoia, and ghosts follow.

With the previous plot outline known to anyone who’s seen the film, read the book, or paid attention to the character dynamics of Phantom Thread, today’s big revelation lies in the aesthetic of the film, with Wheatley bringing a high-gloss finish to the sweeping panoramic shots of coastline getaways and country constitutionals.

For those viewers without anything to measure this new film against, whether that’s Hitchcock’s original or the rest of its author’s filmography, the haunting gothic atmospheres and early 20th-century couture should be plenty to savor until the real thing arrives. That, and the comfortingly symmetrical features of a never-more-dashing Armie Hammer.

Rebecca comes to Netflix in the UK and US on 21 October.