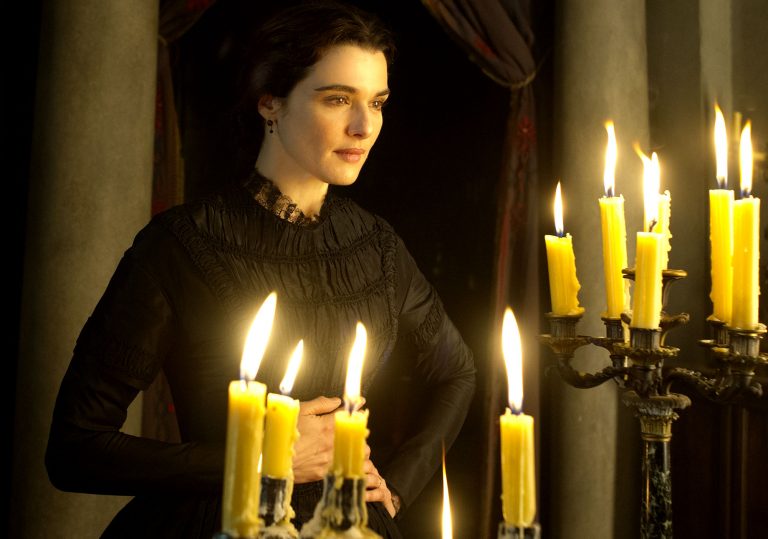 Rachel Weisz is on a major roll at the moment, so this new starring vehicle could be interesting.

Not the most interesting or likely of stories, but a scintillating lead turn.

Can someone please write a good movie for Rachel Weisz?

Someone should make an infographic, or some kind of sprawling visual chart, which details all the times that the actor Rachel Weisz has been better than the movie in which she’s starring. It seems par for the course so say of her work, “she was fantastic – didn’t think much of the film, though.”

And so it goes with Roger Michell’s My Cousin Rachel, a respectable (and nothing more) adaptation of Daphne du Maurier’s quaint noir novel from 1951 about a lovestruck country squire who choses to cede his fortune to a mysterious, bewitching relative. There are light feminist undertones to this twisting tale, but Michell is certain to let the audience know whose side they should be on.

Coiled passions eventually come to a head as schemes are uncovered and outside interests revealed. Everyone involved puts in a solid turn, especially Holliday Grainger, retaining a pained, rictus smile as Phillip’s spurned sweetheart. But the reality is, Weisz acts everyone else off the screen. She can do more with a pause and a harried glance than most actors can do with a five pages of meaty monologue.

She’s maybe not the most naturalistic of actors, but her meticulous, classical method is often a wonder to behold. As this wannabe ripe melodrama peters into its staid final stretches, you’re left to ponder what mediocre film Weisz will light up next.

Rachel Weisz is on a major roll at the moment, so this new starring vehicle could be interesting.

Not the most interesting or likely of stories, but a scintillating lead turn.

Can someone please write a good movie for Rachel Weisz? 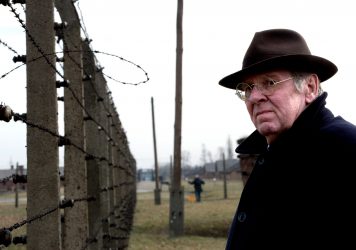 Rachel Weisz rails against Nazi apologists in this sturdy court room drama for the ‘post-truth’ age.