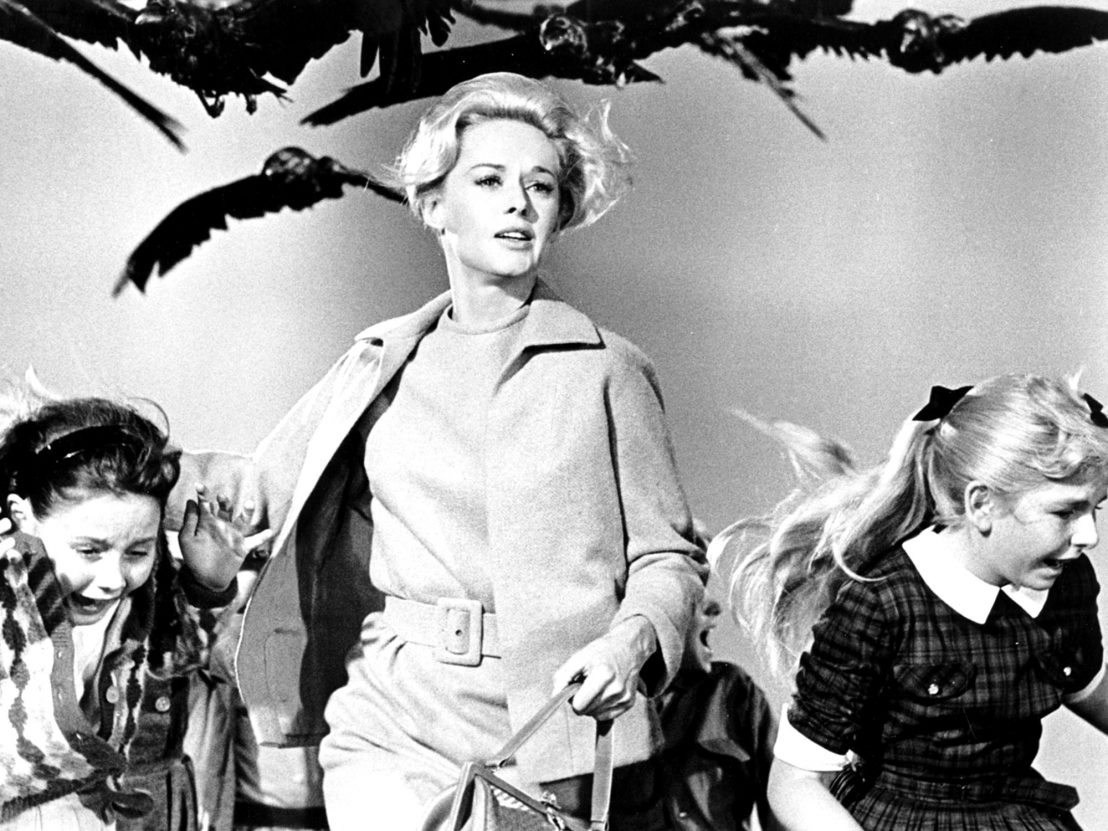 It’s no surprise that filmmakers have flocked to Daphne du Maurier’s stories. Her work offers swashbuckling romance, Gothic psychodrama, crime and sexual intrigue. To date, her many novels, stories and plays have spawned a least 12 film adaptations and more than 40 television dramatisations. Another title will soon be added to that list when a new adaptation of ‘My Cousin Rachel’, starring Rachel Weisz and directed by Roger Michell, is released in June, 2017.

Smuggling thriller ‘Jamaica Inn’ was the first du Maurier novel to be brought to the big screen. Actor Charles Laughton purchased the film rights and appointed Alfred Hitchcock as director. Hitchcock knew du Maurier well, having previously worked with her actor-manager father, but had misgivings about the project. Intended as a vehicle for Laughton, it left little room for the director’s own creative input. Sure enough, Laughton dominated the film, his overblown performance described by Time magazine as “magnificent in the eye-rolling, head-cocking, lip-pursing, massively mincing Laughton style.” Du Maurier hated the film and Hitchcock all but disowned it.

Nonetheless, Hitchcock immediately set to work adapting another du Maurier book, ‘Rebecca’. It was a far more fruitful collaboration. Hitchcock emphasised the Gothic quality of the novel, drawing out its disturbing sexual dynamics. Laurence Olivier plays Maxim de Winter, the widower grieving the loss of his first wife, Rebecca. Housekeeper Mrs Danvers (Judith Anderson) has become obsessed by Rebecca’s memory, fetishising the dead woman’s belongings. As for Maxim’s relationship with his naive bride (Joan Fontaine)? It is less like that of a husband and wife, and more like that of a father and daughter.

The paternal tone of the De Winters’ relationship is typical of du Maurier’s fiction, which often explores incest (though only once explicitly, in ‘A Borderline Case’). Perhaps this interested Hitchcock, whose films frequently hint at sexually fraught familial relationships – think of Norman and his mother in Psycho or manipulative Uncle Charlie in A Shadow of a Doubt. Indeed, Hitchcock’s third and final du Maurier adaptation, The Birds, features an intense mother-son relationship between Mitch and Lydia.

By the time du Maurier published ‘Hungry Hill’ in 1943, movies had become a huge part of her image. “I was quite distressed,” she wrote, “when the critic in The Observer implied that my sole intention in writing [‘Hungry Hill’] was to get the book dramatised and screened.” The suggestion that du Maurier was cynically chasing a movie sale was hurtful. She wanted to be taken seriously as a writer.

The inevitable ‘Hungry Hill’ adaptation arrived in 1947, with Margaret Lockwood starring as the flirtatious Fanny-Rosa. Then one of Britain’s most bankable actresses, Lockwood had rocketed to stardom with roles in a number of hugely popular melodramas at Gainsborough studios, including The Man in Grey and The Wicked Lady. Hungry Hill was marketed as a sophisticated alternative to those Gainsborough bodice-rippers, “Here is Margaret Lockwood,” the film’s publicists wrote, “not as Wicked Lady but as girl, wife and mother.” Lockwood’s sex appeal was still played up – in one notable scene she admires her own cleavage – but it had an added sheen of respectability.

Du Maurier may have worried about the effect of films on her reputation, but she still actively supported adaptations. She co-wrote the screenplay for Hungry Hill and she was an executive producer of The Scapegoat. The latter was a particular passion project; she lobbied to have Alec Guinness cast in the main role and had high hopes for the final product. Unfortunately, the production was not a success, disappointing du Maurier and making a loss at the box office.

Of the many adaptations of her work, Nicolas Roeg’s Don’t Look Now was du Maurier’s favourite. Based on a short story, the film deviates significantly from its source material. The story opens with John and Laura already in Venice, their daughter Christine having died of meningitis, not drowning. The city is packed with tourists, not out of season, and the famous sex scene is implied with just two sentences. Yet though the film’s shocking opening, ghoulish canals, and explicit love scene are not by the letter, they are a successful visual expression of the story’s psychological turmoil.

Roger Michell’s upcoming My Cousin Rachel is only the second film adaptation of that novel. Henry Koster directed the first in 1952, with Olivia De Havilland as seductive widow Rachel, who may or may not have murdered her husband. The film was well-received but du Maurier was underwhelmed. It’s true that Koster’s film, though handsomely made, rather dilutes the novel’s more challenging themes – male culpability, the economic dependence of women on men, fear of female autonomy – in favour of the basic narrative arc. Here’s hoping that this new version is one du Maurier would have been happier with.