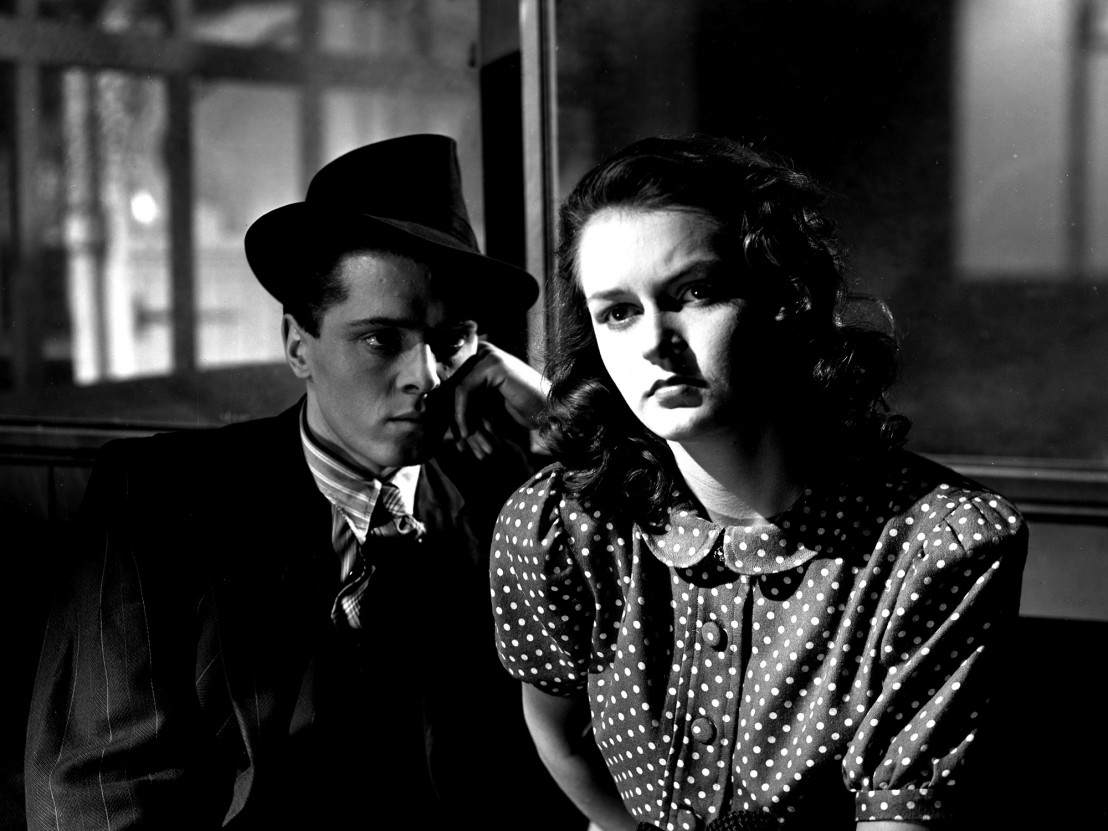 If childhood is “the bank balance of the writer,” then British novelist Graham Greene had plenty to draw on. School, where his father loomed as headmaster, was a miserable place. Following several suicide attempts Greene was sent away for six months of Jungian dream therapy in London, where rumour has it he had an affair with his therapist’s wife. Soon after, depression set in, and he ended up playing Russian roulette with a loaded pistol just for the thrill, feeling for a brief moment as if “carnival lights had been switched on in a dark drab street.” Beneath his measured, tight-lipped prose there was constant turmoil.

Greene went on to study at Oxford University, where he began writing in earnest. His first volume of poetry, ‘Babbling April’, sank without a trace, and three romantic adventures novels were coolly received. He supported himself as a film critic, first for student magazines, then for The Spectator and the journal Night and Day. Angst over stalled novels was allayed by gilded cards inviting him to press previews. He reviewed more than 400 films; it was the start of a fruitful love affair between novelist and cinema.

As a critic, Greene was acidic and mischievous. He caused a stir with his review of Wee Willie Winkie, writing of nine-year-old Shirley Temple that “infancy is her disguise, her appeal is more secret and more adult… Her admirers – middle-aged men and clergymen – respond to her dubious coquetry… only because the safety curtain of story and dialogue drops between their intelligence and their desire.” This was 25 years before Lolita, and it was scandalous stuff. Twentieth Century Fox sued for libel, Night and Day went bust and Greene hastily decamped to Mexico until the storm passed.

All the while Greene struggled to break out as a novelist. In the hope of producing a bestseller, he turned to the detective story – only then did Hollywood begin to pay attention. He began selling the rights to his books, and early box office hits included This Gun for Hire and Ministry of Fear. Greene mixed high literature and genre writing, and through films like The Third Man and Brighton Rock he played an important role in the popularisation of film noir. Although the context of his novels was sometimes changed for American audiences, the bleak mood, conflicted men and unfathomable women remained. His imagination was fired by the seedy and the corrupt, by temptation and sin – and the allure of sin was something Greene understood better than most.

“I had to find a religion,” Greene once said, “to measure my evil against.” Born in a godless century and versed in the relativism of psychoanalysis, he nonetheless felt the pull of absolute good and evil. In this context his own ambivalence – his work for MI6 and his enduring friendship with the Soviet double agent Kim Philby; his Catholicism and his interest in brothels and dictators – is intriguing. As he put it, “Human nature is not black and white but black and grey” – a line which could have come from any world-weary sleuth. Within this grey area, Greene rarely provided a final, satisfying judgement on his characters: “When we are not sure, we are alive.”

Twenty five years since his death on 3 April 1991, 19 of Greene’s 26 novels have been adapted as films. Perhaps no other novelist’s work has proven so ripe for adaptation, and critics have often observed the “cinematic” traits in his writing. Among those identified are the use of multiple perspective, a selective eye for detail and a pungent sense of place that almost constitutes a character in itself. Greene himself said that, “when I describe a scene, I capture it with the moving eye of a camera.” While there may be some truth in those traits, it’s no coincidence that the pinnacle of his film career dovetailed with the rise of film noir. The enigmatic Greene was the novelist of the soul, and his moral angst translated perfectly into compromised characters on screen. 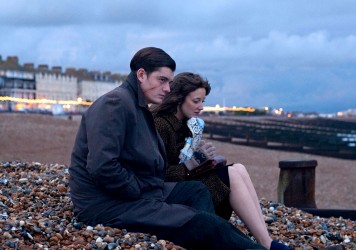