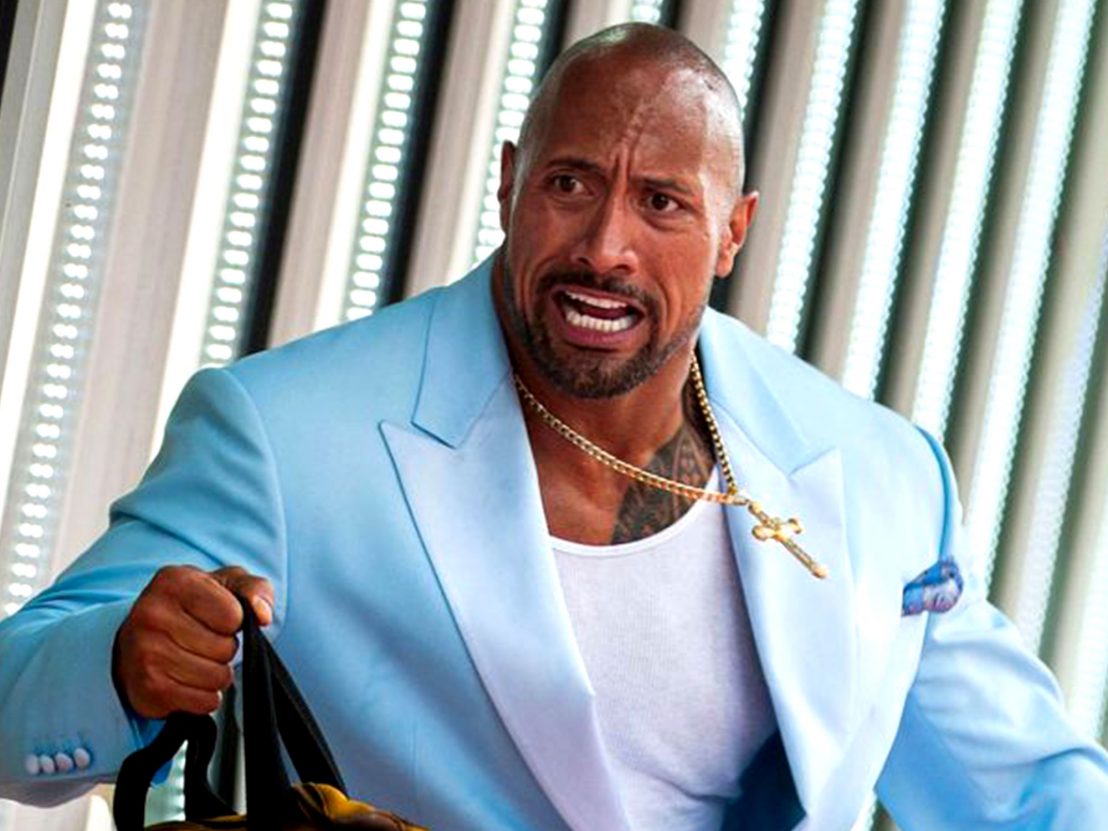 With the release of Baywatch, Dwayne Johnson ventures into raunchy comedy mode, as the much remembered TV show gets an affectionate piss-take update. Word of mouth on the reboot may be mixed, but that certainly isn’t a reflection of Johnson’s comic abilities. Cocksure humour was a key component of his wrestling persona, The Rock, while the star’s finest film performance to date came in one of the more grotesque (and interestingly so) studio movies of recent times: Michael Bay’s Pain & Gain, in which he plays an amalgamation of three other men involved in one of the strangest true crime stories of the ’90s.

Pain & Gain makes up one third of 2013’s unofficial ‘American Dream, Y’all’ trilogy, which also includes Harmony Korine’s Spring Breakers and Sofia Coppola’s The Bling Ring – each a high-stakes crime tale that takes a satirical stab at, among other targets, narcissism and commodity fetishism. All were divisive works upon release, but Pain & Gain is by far the most misunderstood, perhaps due to the disbelief that director Bay could actually possess the self-awareness to skewer the kind of half-witted machismo that features in so many of his films.

Mark Wahlberg and Anthony Mackie are terrific as the fellow bodybuilders of the Sun Gym gang, who get caught up in an extortion ring – but it’s Johnson who gives an MVP performance. His Paul Doyle is an ex-convict and ex-addict who saw the light in prison but is stuck for work on the outside, now struggling between being a good Christian and helping his newfound pals stage the kidnapping and exaction of a sandwich mogul (Tony Shalhoub) they view as undeserving of his wealth.

Paul’s participation is based on the promise of no violence, but even before their first scheme (eventually) reaps reward, he’s begrudgingly partaken in knocking their victim out following an attempted escape, and later assists in the gang’s attempted murder of Kershaw. Once the dim-witted trio’s rolling in riches, Paul is soon enough back to his substance-abusing habits, blowing his share on, well, blow, alongside expensive presents for stripper girlfriend, Sorina (Bar Paly), who believes he’s a CIA agent. In desperate need of funds, he inspires the group’s second ill-fated foray into crime, which aids the Miami police in finally apprehending them.

Bay’s unsubtle approach means that Paul’s struggles between his faith and a life of crime are mostly played for broad laughs, but Johnson brings unexpected nuance to the role. While Wahlberg spends much of the film on a consistent screaming register, Johnson brings uproarious laughs through a disarmingly fluid switch between exasperated shouting and deadpanned confusion. One highlight sees a grand proclamation of fists supposedly blessed by Jesus himself immediately preceded by Paul struggling to comprehend the articles he’s reading to a blindfolded, tied-up Victor; Johnson declares a Newsweek cover story on the Unabomber “scary” in the fashion of a hairdresser opining on a customer’s small talk topic without having actually processed the information they’ve received.

Though able to step up and provide some vital intimidation where necessary, Paul spends much of the movie in a state of histrionic unease. While the Fast & Furious films have seen Johnson thrive through blunt-force comic delivery, in Pain & Gain his performance is almost like a weird riff on Bruce Banner, if Banner were just as ripped as his big green alter ego. Rather fittingly, Paul even ends up tearing through the streets of Miami while slathered in green dye following a botched bank robbery in a scene which unfolds like something out of Grand Theft Auto.

Like the Hulk, Paul’s violent outbursts often have an obvious trigger, chief among his being anything questioning the perceived righteousness he still projects and clings on to despite his blatant insecurities. Where Johnson finds further humour, and something verging on pathos amid the barbed satire, is in projections of naivety, with Paul – a reluctant loner, based on hints of back story – repeatedly duped into collaboration by anyone who treats him with the vaguest amount of respect, sincere or otherwise. This hulk is but a dumb puppy: hopelessly devoted to anyone giving it the slightest bit of attention or affection, and prone to rubbing its nose in some filthy shit. 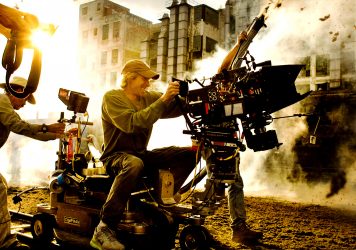 Michael Bay is producing a dystopian thriller about Trump’s America

Will Little America be a case of the blind leading the blind? 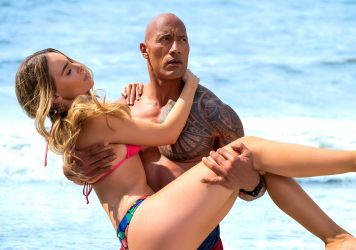