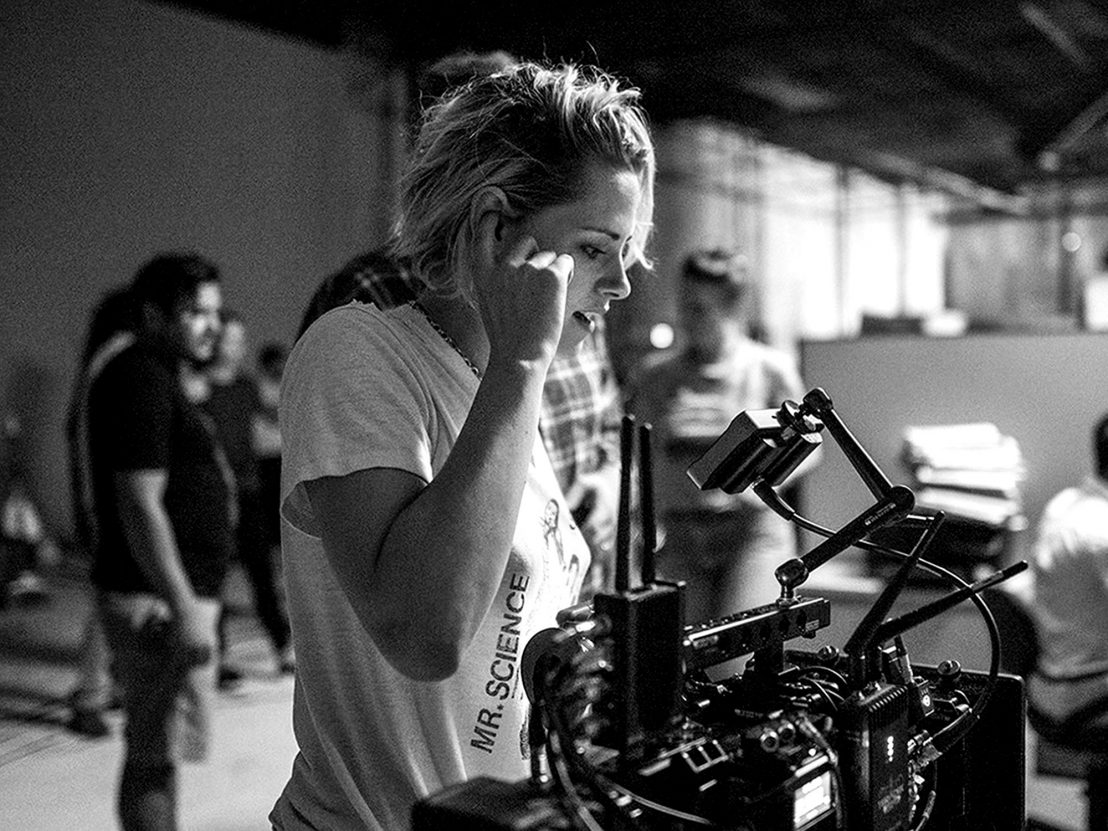 A short film about “a guy on the ocean floor”, Kristen Stewart’s directorial debut Come Swim is set to debut at this year’s Sundance Film Festival. Having become the first American actor to win a Cesar Award for her superlative turn in Olivier Assayas’ Clouds of Sils Maria, it seems Stewart is now keen to capitalise on her indie cred – but what should can we expect from her first stint behind the camera?

A 10-second teaser trailer showing a man submerged in water doesn’t give away much, but the 17-minute short sounds like an ambitious first foray into filmmaking for Stewart. “It’s not a small movie,” she recently told Deadline. “It’s not like actors in a room talking to each other which you would definitely expect an actor to start off with myself too. Why did I make my first experience so difficult? I’m a little masochistic.”

Starring Josh Kaye, an unknown actor who caught Stewart’s eye, Come Swim is being billed as a metaphorical and visually poetical examination into, “the ways in which you completely aggrandise your own pain.” Much is being made of the editing techniques used in the film to capture the man living on the ocean’s floor, with Stewart reportedly eschewing CGI. A research paper co-authored by Stewart herself entitled, ‘Bringing Impressionism to Life with Neural Style Transfer in Come Swim’, explains the technology which is said to allow painted images to be translated into film.

We’ll have to wait and see whether Stewart’s dive into the deep end pays off, but it’s encouraging that Assayas has apparently given the film his seal of approval. With Kelly Reichardt’s Certain Women, and Assayas’ Personal Shopper set for release over the next few months, Stewart is building on her reputation as one of the most interesting young talents in the film industry right now. 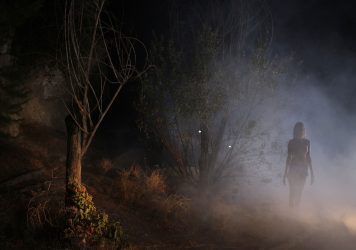