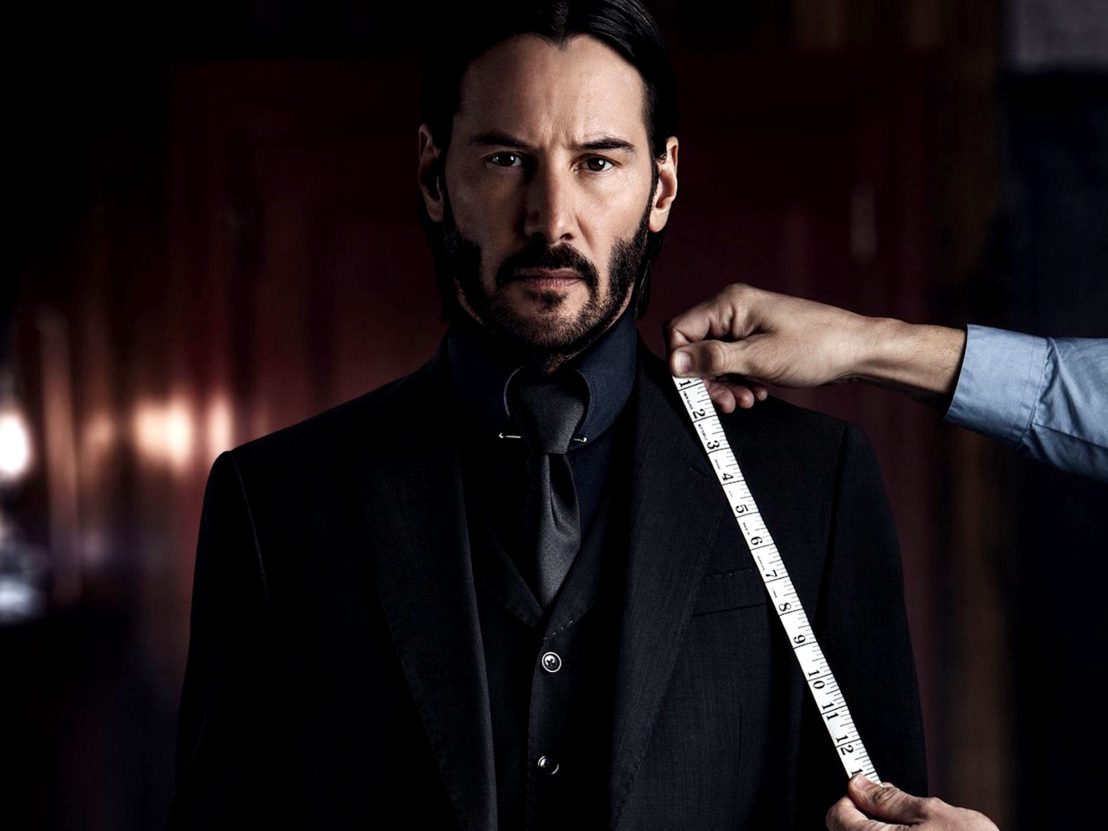 On the DVD extras for The Social Network, there’s a fascinating clip of Andrew Garfield agonising over the type of watch his character would wear. For actors, deciding what their character should wear can help to put them in the right frame of mind. For filmmakers, it can help tell the shape the story. When it comes to creating memorable characters, then, clothes plays a vital role – and yet for some costume is all about style over function.

Case in point: John Wick. When the first film was released back in 2015, the costumes provided by designer Luca Mosca were scrutinised purely on an aesthetic level – the tailored suits worn by Keanu Reeves’ eponymous hitman spoken of in terms that would make a GQ writer drool. That’s true enough, but Mosca’s slick, minimalist costume design also serves an important storytelling function.

Any frantically-paced action movie requires a skilled costume designer. A character’s wardrobe tells us not only what they wear, but also reveals elements of their personality, their profession and their place within the world of the film. Action movies require us to make quick judgments before the bullets can start to fly. In 1994’s Leon, Gary Oldman’s Stansfield wears a baggy suit with wide lapels to reflect his excessive personality. Bruce Willis’ John McClane sports a white vest which denotes his everyman status, while James Bond’s hi-spec tuxedos highlight his elite status.

Like Bond, John Wick’s sharp suits are an signifier of his abilities. Yet this particular action movie goes deeper than most. Wick’s fashion sense charts his story. His character is sewn into the plot. As the story progresses, Wick graduates from pyjamas to finely tailored suits; the first act culminates in him dispatching henchmen in an all-black number. Mosca (who cameos in John Wick: Chapter 2 as, rather fittingly, an Italian tailor) and directors Chad Stahelski and David Leitch set up Wick’s motivation and conflict using costume. It’s a prime example of what American film theorist Kristin Thompson calls “unobtrusive craftsmanship”. 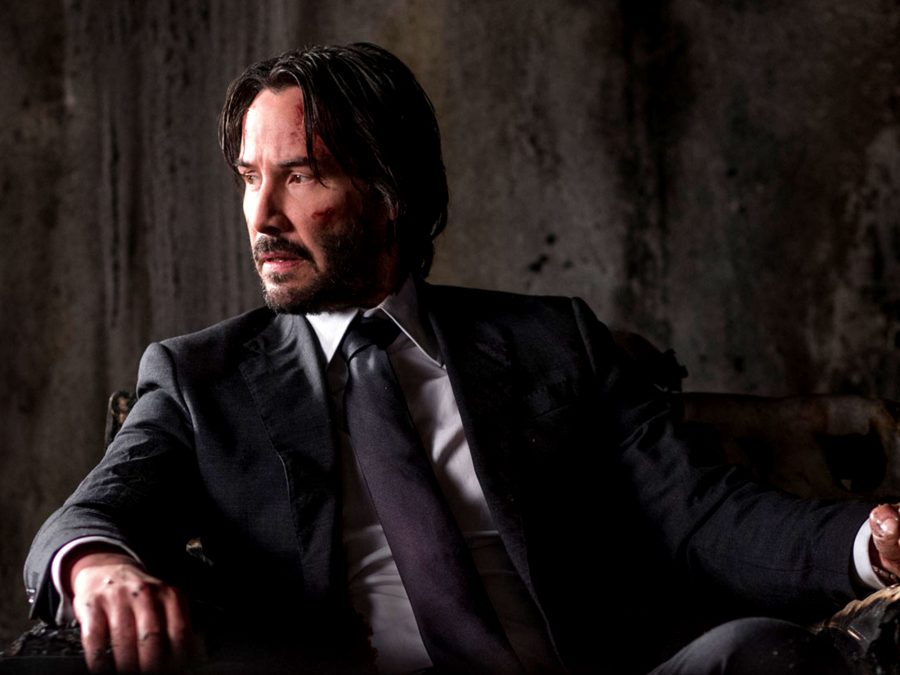 The filmmakers normalise Wick’s violent tendencies by leaning on certain stereotypes. In cinema, the suit is commonly the uniform of the white-collar worker. The opening scene, in which we see John Wick showering, tying his tie and putting on a jacket, therefore suggests that he is just going to work. Only in this world, killing is the norm. The “boogeyman” doesn’t go to an office, but he still has his routine.

In John Wick, the all-black suit is a recurring motif, a visual shorthand that tells us when John is at his most lethal. It first appears as he begins his reentry into the criminal underworld, and when he eventually dispatches his chief target, he returns to the comfort – and normality – of his pyjamas. Only when Adrianne Palicki’s assassin attempts to kill him at the Continental do these two worlds collide – Wick is forced to fight her in his pyjamas, and from that point on he knows he will never be able to retire as planned.

Visually speaking, the costumes in John Wick stitch together the action sequences together and add further continuity. Yet they also help to clarify action scenes. In Jaws, when the shark first attacks the busy beach, director Steven Spielberg clarifies the chaos by using clothes as visual markers. Spielberg emphasises the boy in the red swim trunks and the woman in the striped swimsuit. The characters haven’t featured up to this point – they are identified only through their clothes. When the shark attacks, their physical appearance makes it painfully clear what is happening.

Both John Wick and its recent sequel have received praise for the clarity of their action scenes and this in part is thanks to Mosca’s costume design. In the standout nightclub sequence from the first movie, the neon lighting makes a beacon of Wick’s crisp white shirt, instantly drawing our attention. Even more crucially, he stands out against the many henchmen dressed in red and black shirts. Even when he’s fighting in the dark, the filmmakers use costume to ensure that the action is easy to follow.

According to the V&A, the highly specialised field of dance costume design should show the overall concept of the work, emphasise freedom of movement and aid the choreography. With the stunning bullet ballet that is John Wick: Chapter 2, Mosca’s immaculate designs are again woven into the very fabric of the action scenes. Wick pairs garments just as well as he dispatches henchmen with clinical head shots, and his sartorial elegance reveals a great deal about his character. In short, his style has substance.