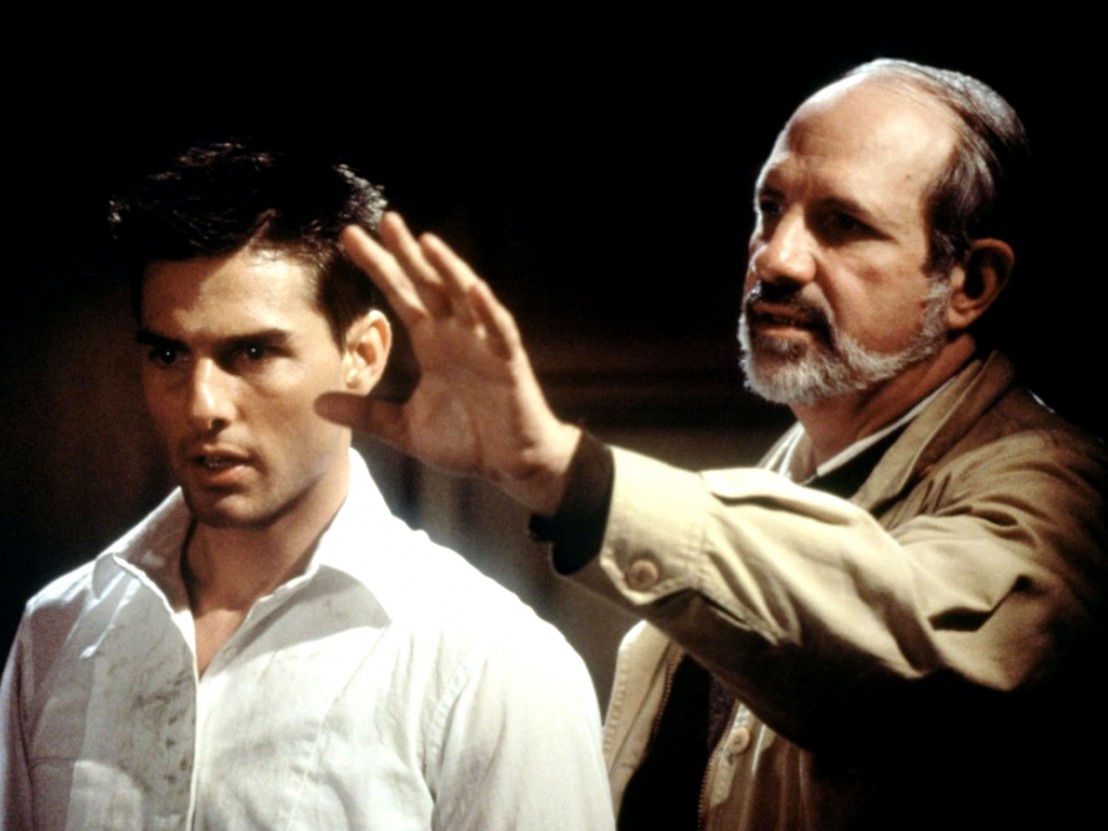 In the last two decades there have been two Bonds, three Batmen, two Jack Ryans (with a third on the way) and a whole host of Sherlocks. Even Jason Bourne was temporarily reassigned. In all that time, however, there has only been one Ethan Hunt.

Currently celebrating its 20th anniversary, Brian De Palma’s first Mission: Impossible film fundamentally changed the way we look at action movies, and Tom Cruise, forever. For viewers of a certain age, the words ‘Mission Impossible’ are synonymous with Cruise, evoking images of the now 53-year-old scaling skyscrapers, hanging from ziplines, and generally defying the odds. But it wasn’t always this way.

When the film was announced, both the title and the iconic theme tune were associated with the previous incarnation, the American TV series starring Peter Graves, Barbara Bain and Martin Landau which ran from 1966 to 1973. With the show still clear in the minds of those who had grown up with it, and original cast members condemning the project, Cruise and co faced a difficult task in rebooting Mission: Impossible for the big screen. Fittingly, the film was a massive success, breaking box office records and ushering a new era for the Hollywood blockbuster.

Enlisting De Palma as director, the film had all the hallmarks of a traditional action movie: thrilling face-offs, big explosions, even bigger stars. More importantly, it also had a brain. The film’s plot is its most contentious element, with many critics at the time branding it over-complicated, but at the very least it was a rare moment of complexity in an otherwise straightforward and stagnant genre.

The first half of the ’90s saw a spate of action moviet that, while popular, weren’t exactly taxing. Speed, Under Siege, Cliffhanger and The Last Action Hero were variations on a theme, while other ’96 releases Independence Day, Twister and The Rock won audiences with superficial charm rather than emotional depth. Cruise and De Palma brought along an intricate tale of an agent framed for the murder of his team, mixing Hitchcockian tension with breathless action sequences and a headache inducing number of twists. The film’s success opened the door for a more intelligent breed of action hero, as reliant on intel as he was pithy quips. Characters like Jason Bourne and latter-day Bond owe a great deal to Mission: Impossible.

While its cultural impact was subtle, the change it made to its star’s career was colossal. After Top Gun made him a household name in 1986, Cruise spent the next decade consciously avoiding action movies, favouring gritty dramas like A Few Good Men and Born on the Fourth of July. Ethan Hunt offered something more serious, an intensity that matched the actor’s own.

There were no catchphrases, no escalating bodycounts and, crucially, no stuntmen. Lacking the stature or physique of an action star was no longer an issue, because audiences could see that it was really him dangling above that enormous secret computer. In an industry rapidly giving over to computer effects, Cruise was the real deal. Twenty years and four sequels (and counting) later, he still is.