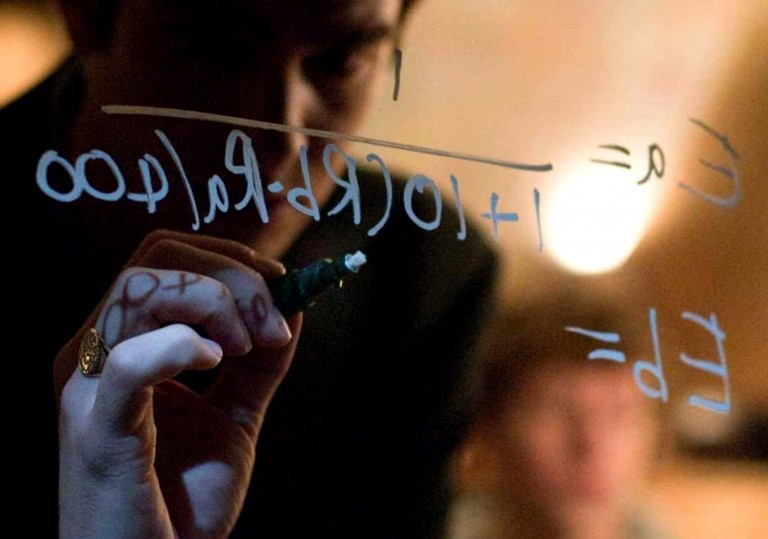 The Secret of my Success meets The Game.

Business hasn’t been this exciting since Gordon Gekko’s first outing.

One of cinema’s greatest strengths is that it can make the ordinary and mundane exciting and adventurous. It’s a rare thing though, and when you see it, sometimes it’s difficult to figure out how it happened. In the case of The Social Network there’s no trick.

Building a website can be slow, tedious work in the real world, but David Fincher turns it into cinematic dynamite through pure, joyous storytelling.

The details of Facebook’s genesis are well known. Zuckerberg and his pals started ‘The Facebook’ at Harvard, before dropping out and moving to California full time to build the company. Along the way several people feel ripped off/mistreated by Zuckerbeg (the Winklevoss twins and Eduardo Saverin, Zuckerberg’s friend and a founder of Facebook), the site attracts around 500 million users and Zucko, at age 21, becomes the youngest ever billionaire.

From the very first scene, the film sets off at a racing pace to tell this story and it flips quickly through time, focusing on different players in Zuckerberg’s rise or, more accurately, the rise of Facebook. More than anything else it becomes clear that Zuckerberg is Facebook. It’s his passion, his life and his sole focus. As this realisation dawns, the focus of the film changes ever so subtly, and the motivation complex for this dedication is revealed as The Social Network’s real heart.

Playing a real person who is still alive is often a thankless task, with the capacity for epic failure, but Jesse Eisenberg’s approach is fearless and he nails a number of Zuckerberg’s more famous mannerisms – indifference to others (you’re never sure if it’s feigned or genuine), the fast rate of speech and the social awkwardness. Any reputation Eisenberg has among snooty film circles as a poor man’s Shia LaBeouf is dismissed with lines like: “If you guys were the inventors of Facebook, you’d have invented Facebook.”

Such remarks are simple but strikingly effective in the hands of Eisenberg, Andrew Garfield and Justin Timberlake, who excels as the energetic but slightly smug and creepy Sean Parker. The history of pop stars-turned-actors is filled with far more misses than hits, but Timberlake really looks like he’s the exception and an emerging acting talent.

And that’s how it’s done: get great actors, get a devastating screenplay – courtesy of West Wing scribe Aaron Sorkin – get a gifted director and tell a brilliant story. This is a look at what it takes to become successful, not a little bit, but mind-blowlingly, once-in-a-lifetime successful. The type of success that changes the world.

The Secret of my Success meets The Game.

Business hasn’t been this exciting since Gordon Gekko’s first outing.