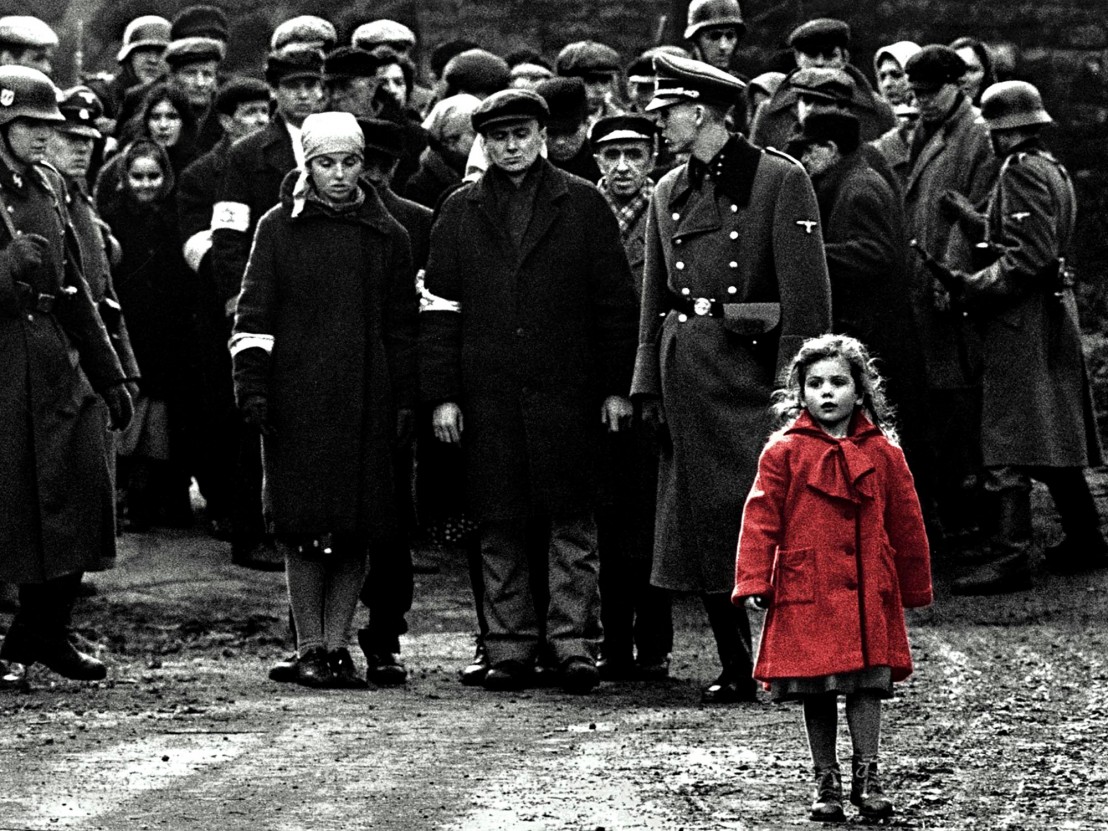 Cinema has long been fascinated by World War Two and its infinite legacy. War films, biopics and historical dramas chronicling the events of the 1930s and ’40s provide filmmakers with the opportunity to reclaim common narratives, crystallise certain aspects of national identity, draw attention to figures who may have become overlooked and, crucially, to serve as tributes to those lost.

In American cinema, the architects of the New Hollywood movement – Martin Scorsese, Brian De Palma, Francis Ford Coppola and Steven Spielberg – have continually confronted the unspeakable horrors that cast a shadow over their generation. The unimaginable tragedies of places like Dachau, Omaha Beach, Baghdad and the Laos jungle have been imagined in Spielberg’s Schindler’s List and Saving Private Ryan, Coppola’s Apocalypse Now and, more recently, De Palma’s Redacted and Scorsese’s Shutter Island.

But what’s more important when depicting a massive human tragedy? Truthfulness or tastefulness? Art or realism?

Spielberg, himself a second generation American Orthodox Jew with no direct familial contact to Auschwitz, provided a watershed moment in cinema’s representation of the Holocaust. With its austere monochrome and extended takes, Schindler’s List borrows from the post-war neorealist style of films like Roberto Rossellini’s Rome, Open City and Vitorio De Sica’s Bicycle Thieves. But it also exhibits conventional Hollywood storytelling values – an episodic plot, an arc that leans towards sentimentality and a dichotomy between two morally polarised central characters (both played by British actors, as is the Hollywood way when it comes to portraying Nazis).

Ever since Schindler’s List was released in 1993, linear, character-driven narratives with high production values and an attention to verifiable realism have become the de facto method of representing the Holocaust. For better or worse, the results are typically admirable, middlebrow and formal – Stephen Daldry’s The Reader, Roman Polanski’s The Pianist, Mark Herman’s The Boy in the Striped Pyjamas and Stefan Rusowitzky’s The Counterfeiters are notable examples.

With the partial exemption of Boy in the Striped Pyjamas, each of these films shares a common thread – they flinch away from the appalling realities of the Holocaust, often circumnavigating the death camps entirely. In the The Reader, which takes place prior to and after the war, Ralph Fiennes’ character visits a domiciled Holocaust survivor with an offer of penance. “Nothing comes out of the camps, ” she tersely tells him, almost in way of explanation.

Conversely, Shutter Island was criticised for its supposed inaccuracies – displaying the bodies of Auschwitz victims, fully clothed, in frozen piles when documentary footage suggests they were found in orderly lines. In Scorsese’s heightened cinematic world, however, images of Auschwitz exist as fragments of dream or memory, and as such doubt is cast over their authenticity. Shutter Island is a consciously revisionist portrayal of the Holocaust, a narrative house of cards that fully acknowledges its cinematic heritage.

Schindler’s List came closest to showing the true horrors of the gas chambers with its notorious shower scene, for which it received criticism in some quarters. Hungarian Jewish author Imre Kertész, a Holocaust survivor, observed that Schindler’s List falsified the experience of the Holocaust as fundamentally alien to human nature: “It is obvious the American Spielberg, who incidentally wasn’t even born until after the War, has and can have no idea of the authentic reality of a Nazi concentration camp. I regard as kitsch any representation of the Holocaust that is incapable of understanding or unwilling to understand the organic connection between our own deformed mode of life (whether in the private sphere or on the level of ‘civilisation’ as such) and the very possibility of the Holocaust.”

Should we criticise these films for their inevitable, enforced verisimilitude? Should we expect them to reveal the darkest parts of humanity under the pretext of increasing understanding, or is there a duty to conform to a certain moral literacy which the victims of the Holocaust were simply not afforded?

Each exists on the premise of failure. It is, of course, impossible to accurately and authentically provide an insight into what it was like to be Jewish during World War Two, to live and die at the hands of the Nazis. It’s also impossible to fully understand the traumatic stresses of warfare in Brittany or Vietnam or Iraq. The game is rigged, but nevertheless, for the sake of remembrance, it needs to be played.