Ever wanted to see John Carpenter’s The Thing on a ski slope?

It’s now a possibility thanks to the 2017 Glasgow Film Festival. 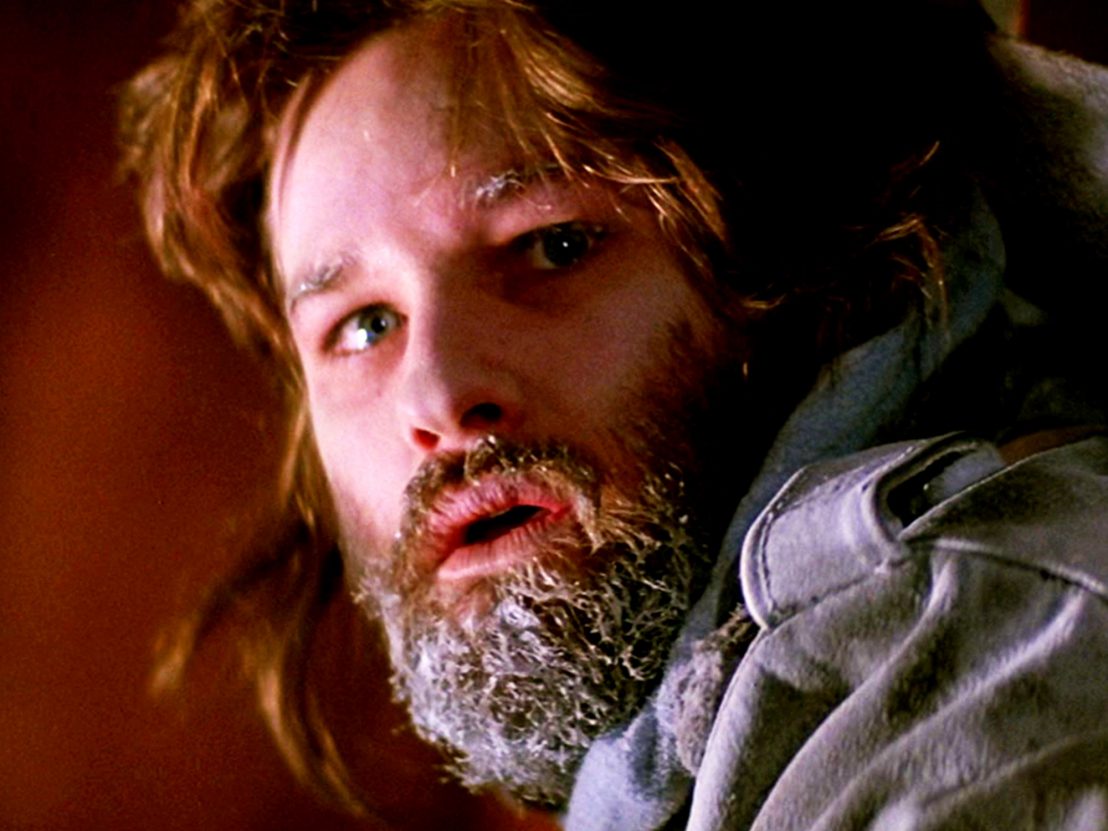 The line-up for the 2017 Glasgow Film Festival has been announced, and to make a snap judgment, it’s looks to be a vintage crop of screenings, events, panels and all manner of movie-themed larks. Titles set to be unfurled for the first time in the UK include Terence Malick’s Voyage of Time, which you absolutely have to see on the big screen, Raoul Peck’s ode to author and thinker James Baldwin, I Am Not Your Negro, Kate Shortland’s follow-up to Lore, Berlin Syndrome, and the new film from Finnish giant, Aki Kaurismäki, The Other Side of Hope.

We’ve already reported on the opening and closing films, but elsewhere there will be a chance to catch previews of juicy Cannes competition entries such as Paul Verhoeven’s Elle and Olivier Assayas’ Personal Shopper. The LWLies team will be in town too, hosting a Q&A with Brit film legend Terrence Davies who will be presenting a preview of his haunting and personal take on the curtailed life of the poet Emily Dickinson, A Quiet Passion, which also boasts an extraordinary lead performance by Cynthia Nixon.

Themed screenings of classic titles are a mainstay of Glasgow, and this year is no exception. Ever wanted to experience John Carpenter’s claustrophobic icebound horror opus, The Thing, in the cooling confines of an indoor ski slope? Or perhaps see Dirty Dancing and then segue straight into a dance workshop? Well now you can experience all these things and more.

The full programme has now been announced and as you’ll see, if we were to namecheck all the stuff that’s worth seeing, we’d be here all day. The festival itself kicks off on the 15 February and runs through to the 26 at venues throughout the city. Find out more at glasgowfilm.org 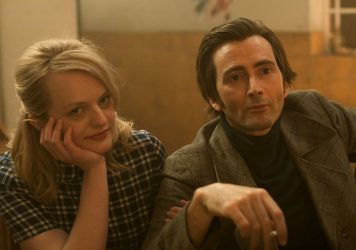 David Tennant is set to close out the 2017 festival in a biopic of the philosopher RD Laing.