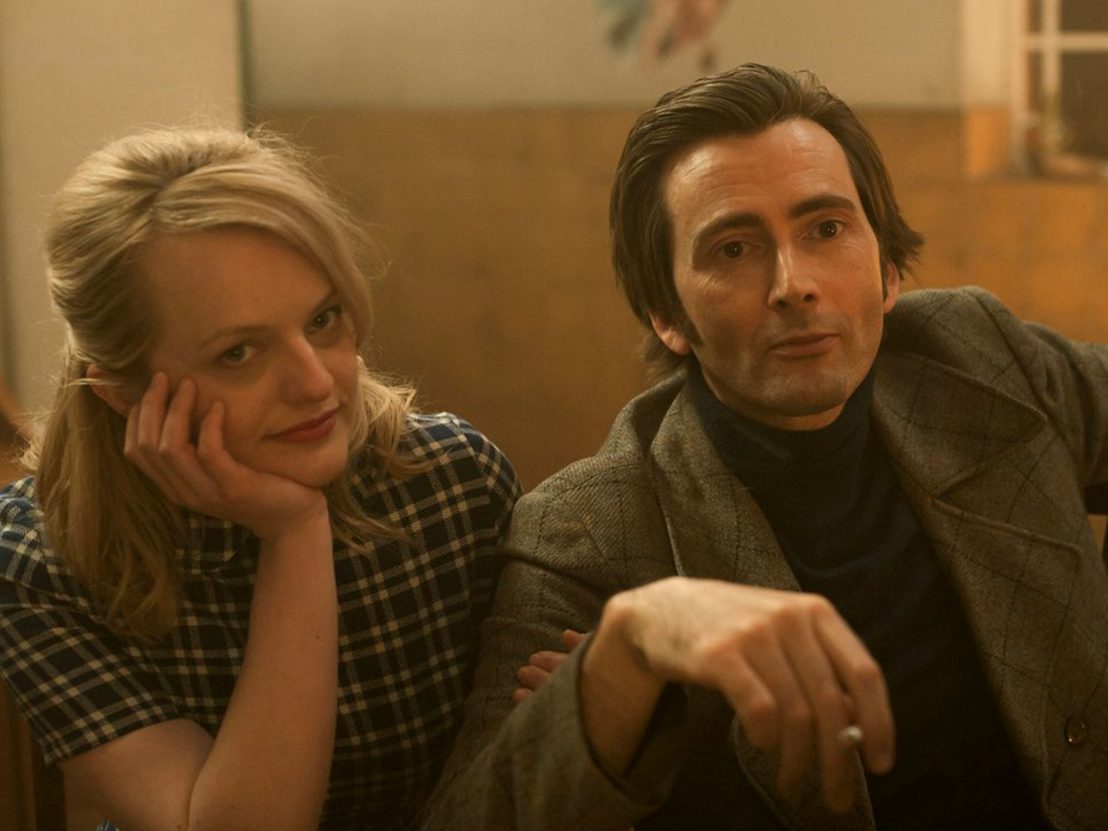 David Tennant is set to close out the 2017 festival in a biopic of the philosopher RD Laing.

Glasgow is fast becoming one of the UK’s most beloved film festivals, a result of its thoughtful, inclusive programming and the fact that it is fuelled by a real sense of purpose and identity. The 2017 edition, which kicks off on the 15 February and runs through to the 26, will open with a screening of the film Handsome Devil by director John Butler, a nostalgic, crowd-pleasing account of one man’s eventful upbringing in an Irish boarding school and the relationship that blossoms between him and one of his student cohorts.

And, eleven days down the line, all the movie fun will be bookmarked with a world premiere screening of the film Mad to be Normal, a biography of the philosopher RD Laing most famous for the 1960 tome The Divided Self and who dedicated his life to exploring the behavioural intricacies of psychosis. Bounding up the red carpet will be David Tennant, who plays the lead, and he’ll be joined on screen by co-stars Elizabeth Moss, Michael Gambon and Gabriel Byrne.

Elsewhere in the festival, there will be a posthumous salute to the intellectual powerhouse John Berger with a screening of the film The Seasons in Quincy: Four Portraits of John Berger – a passion project involving Tilda Swinton, Colin MacCabe and Christopher Roth. Look out for more announcements in the coming week, but this initial tranche of titles has certainly whetted our appetite.

The 2017 Glasgow Film Festival runs from the 15-26 February glasgowfilm.org 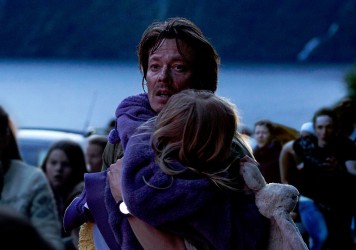 Norwegian disaster movie The Wave was among the highlights of Scotland’s annual carnival of genre.